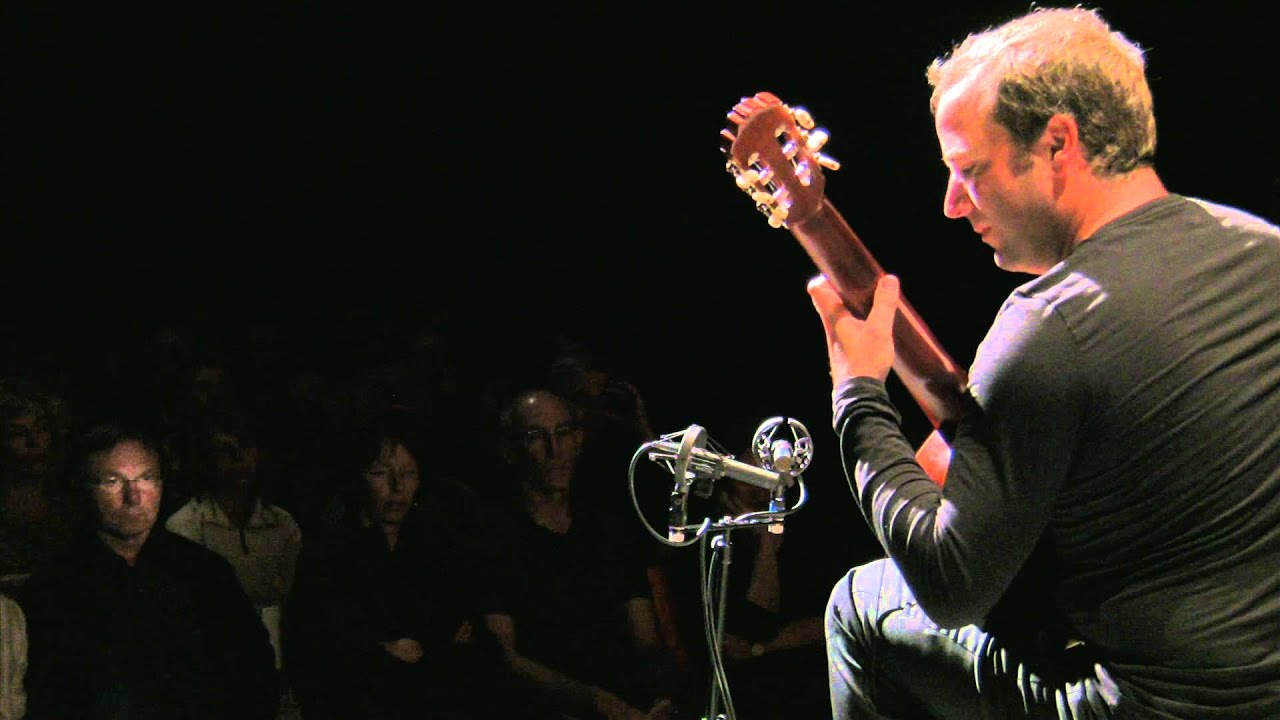 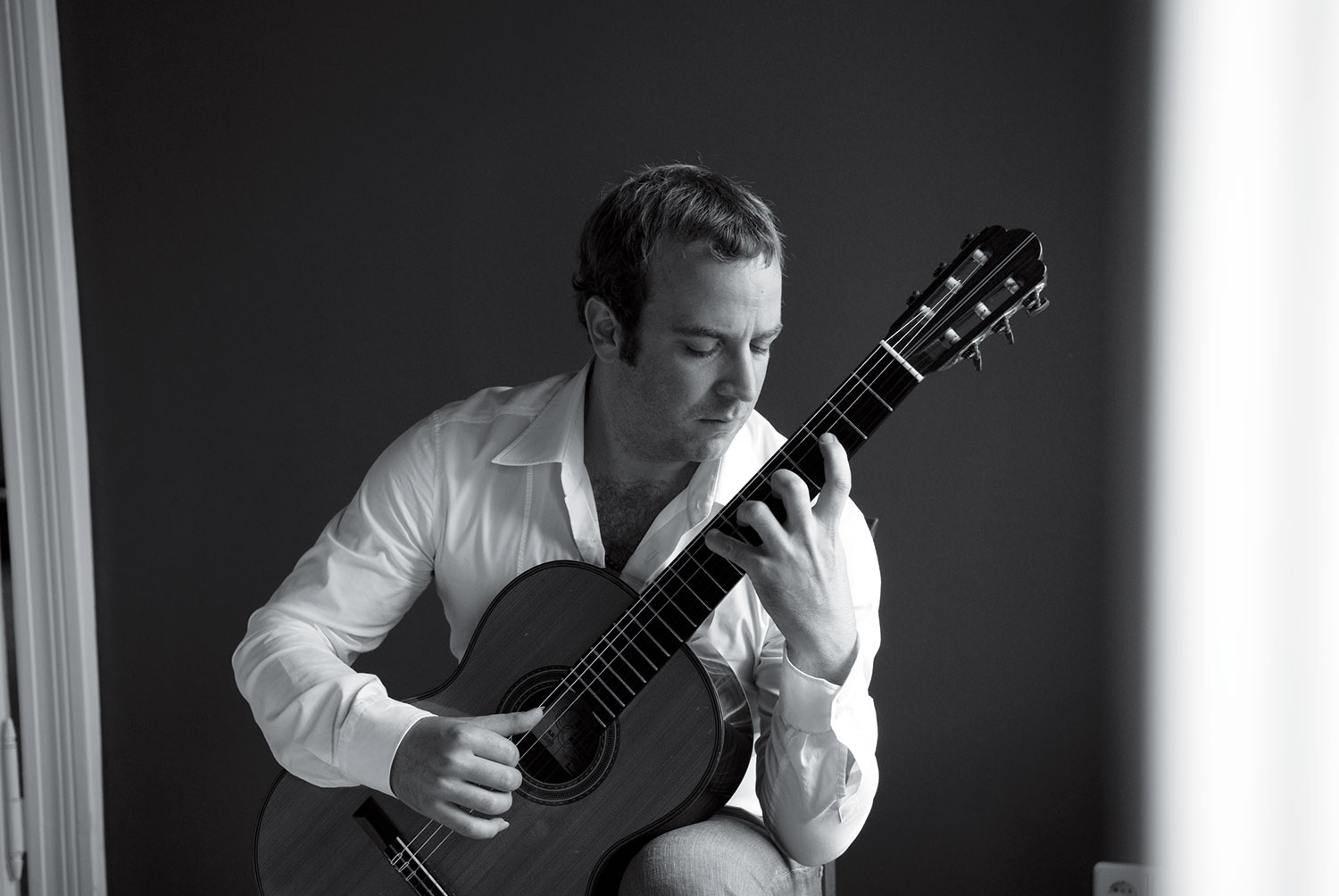 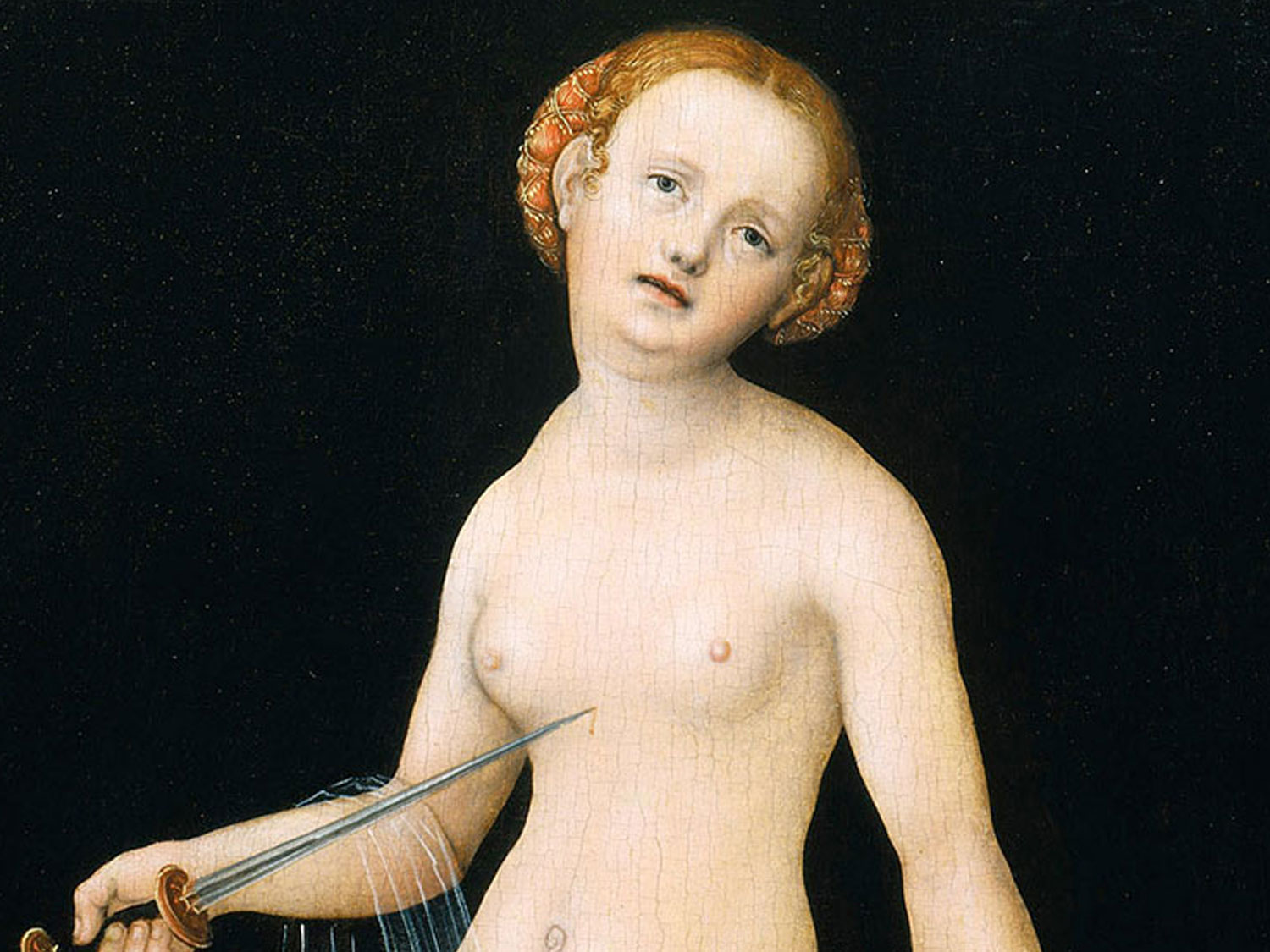 Sylvius Leopold Weiss was the greatest and most influential lutenist of his era. He composed over 600 pieces and was one of the mostly highly paid musicians in the court of King August the Great in Dresden, and was also regarded as an improviser extraordinaire.

“With AN SYLVIUS, I expressly try to avoid giving an historical reconstruction of the Weissian style of playing. Instead, I adopt a hermeneutic approach to deliver a spirited and profound encounter with baroque music, music that develops an immediate force and sensuality thanks to my contemporary free improvisations – or at least I hope so. Inspired by the works of Weiss, Bach and their contemporaries – and drawing on my own free improvisations – I create suites, the constellation of which always varies.
All music originates from us humans and can therefore be described as an image, as a reflection of life. Guided solely by spontaneous intuition, my free playing moves on to baroque movements so that the contemporary and historical texts mutually enrich each other. That’s not just the gamble I’m willing to take but also my hope.
When Adorno wrote: ‘Faced by Schubert’s music, tears fill the eyes even before they ask the soul’, he described a quality that I wish to find in all music. AN SYLVIUS is my attempt to get as close as possible to fulfilling this wish.” —Marc Sinan, May 2011 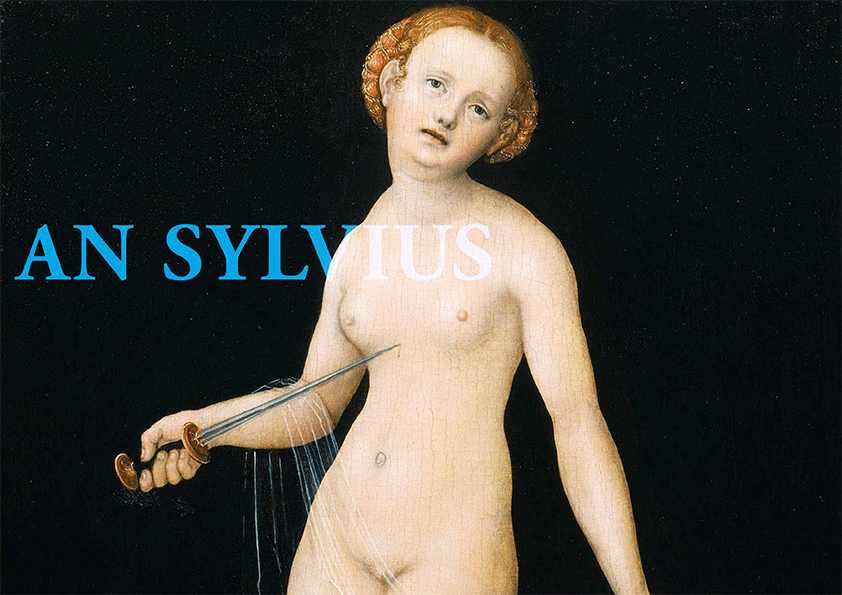