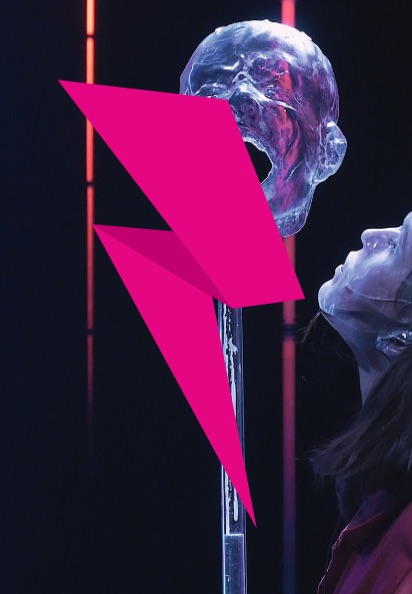 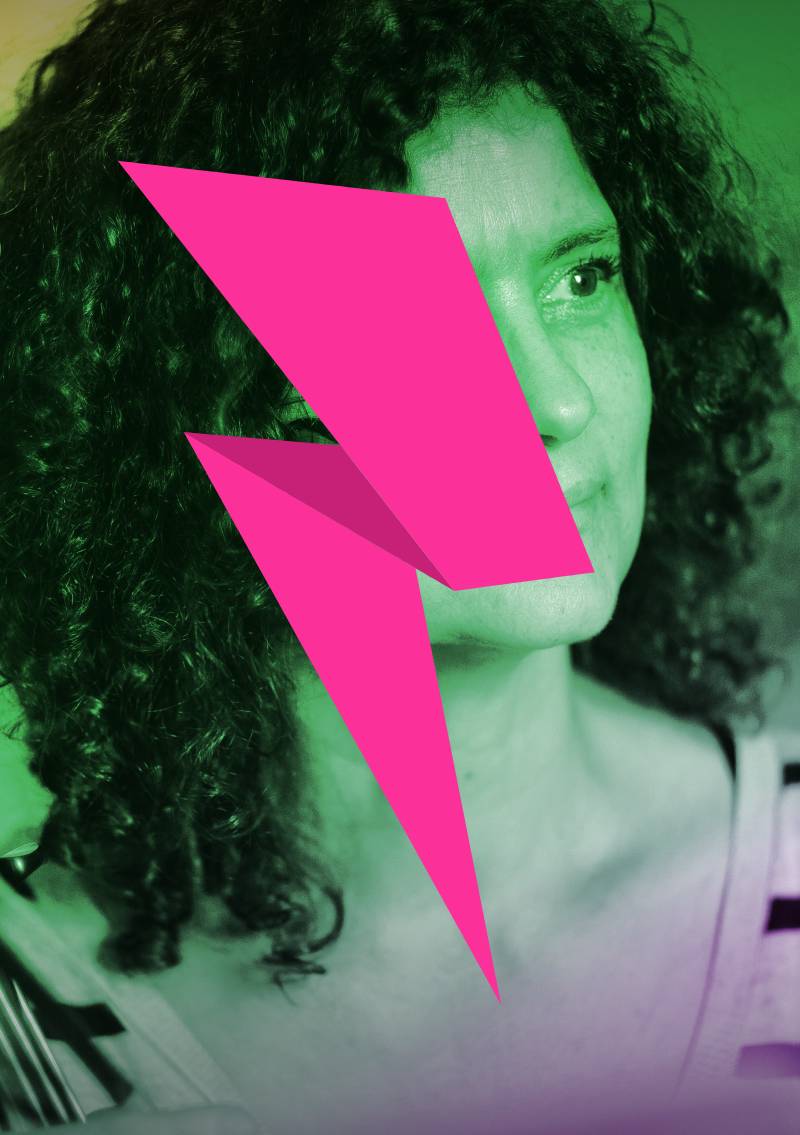 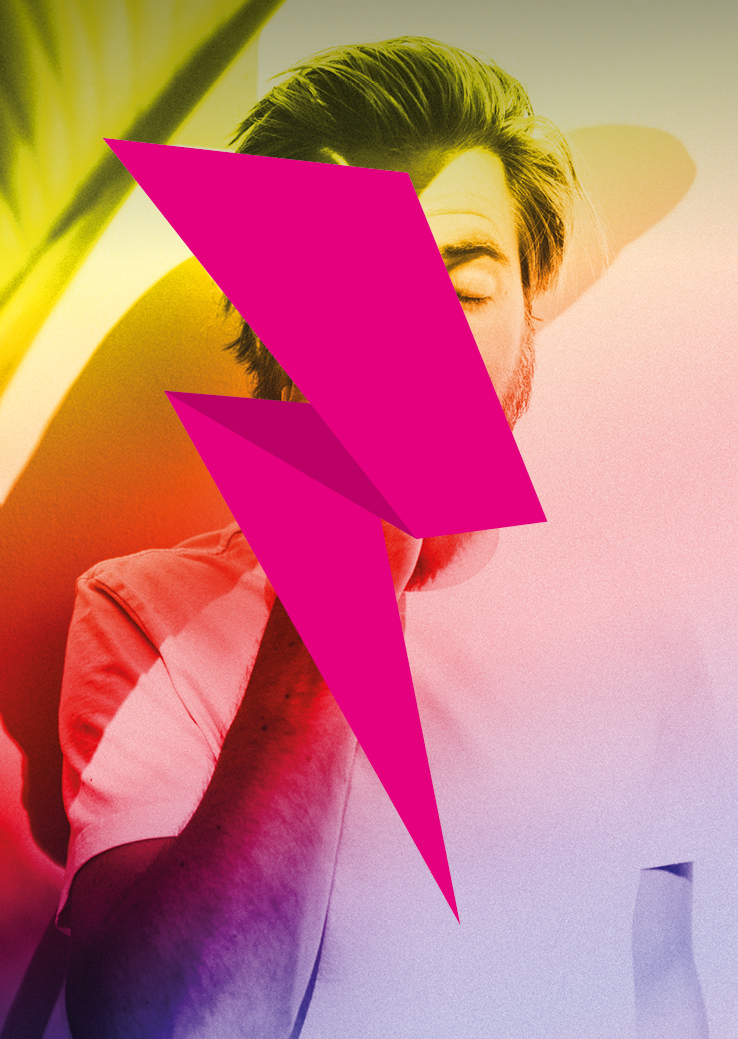 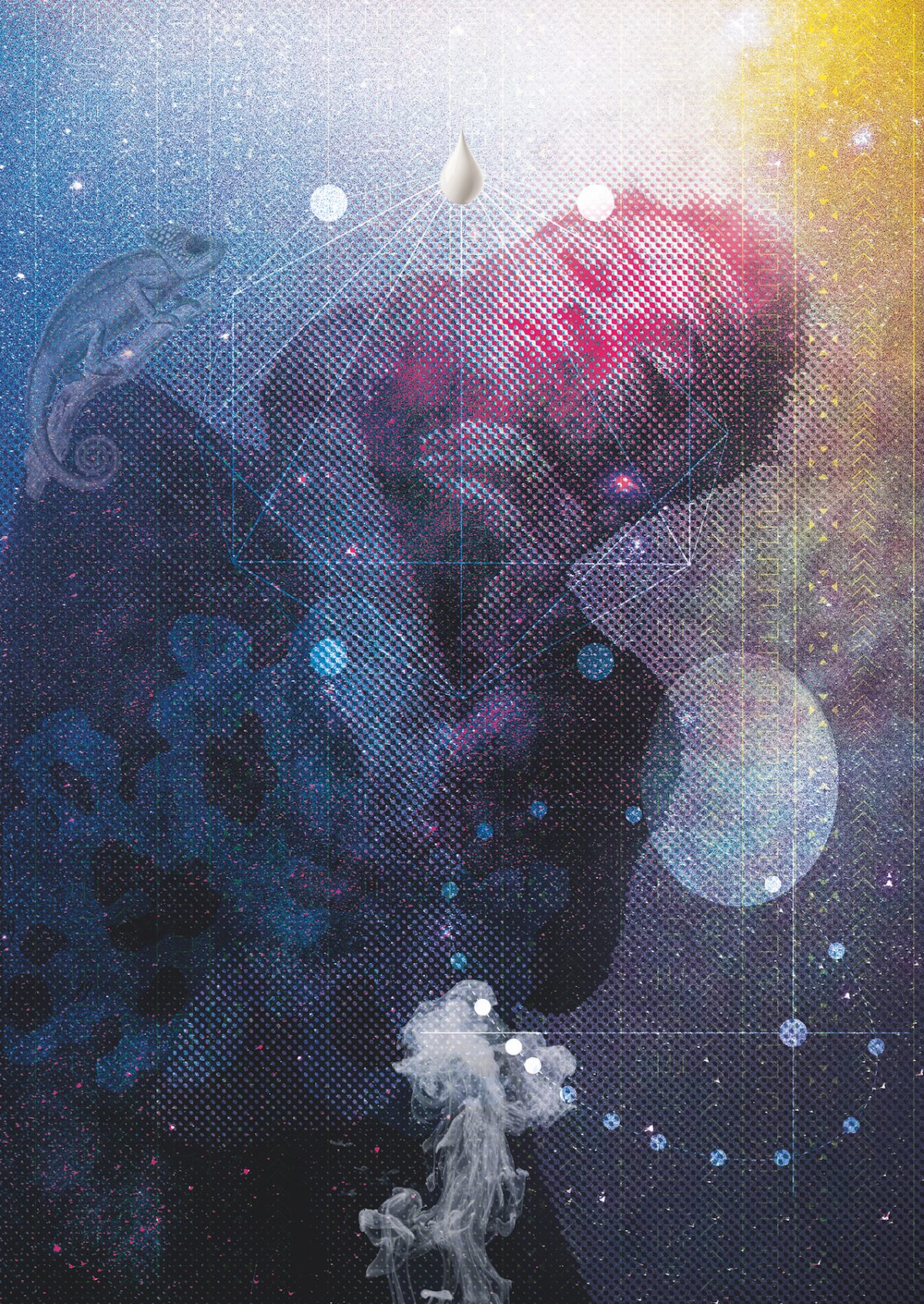 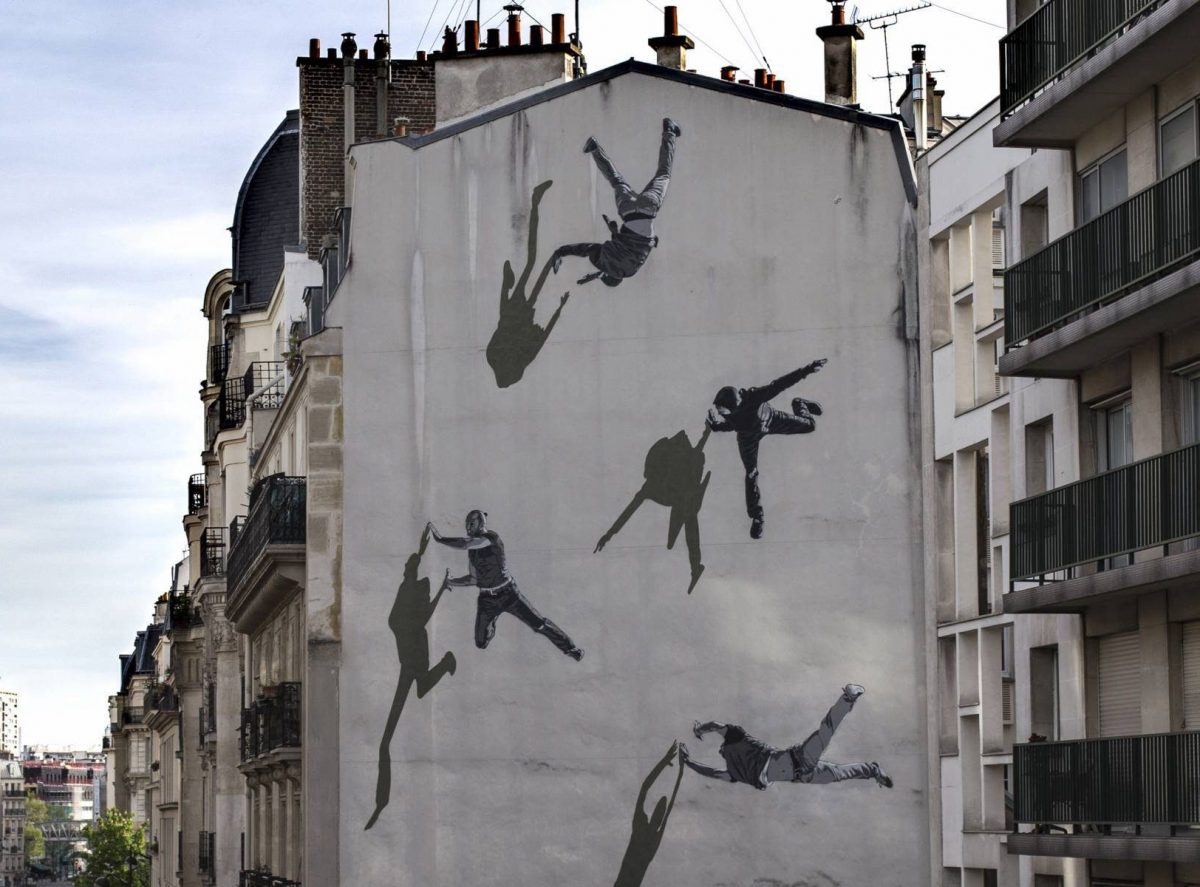 An interactive opera by Marc Sinan, Tobias Rausch and Konrad Kästner about humanity’s consant need to create order and destroy it 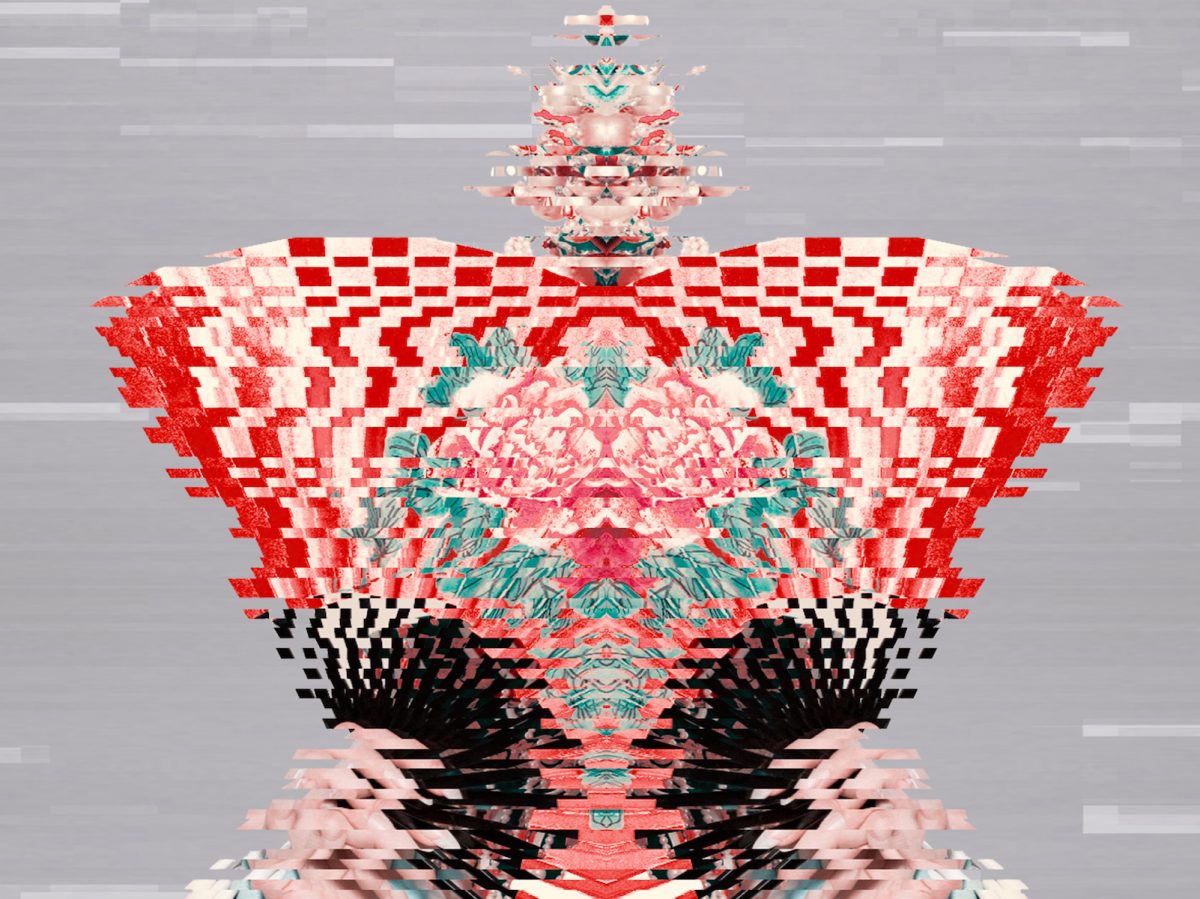 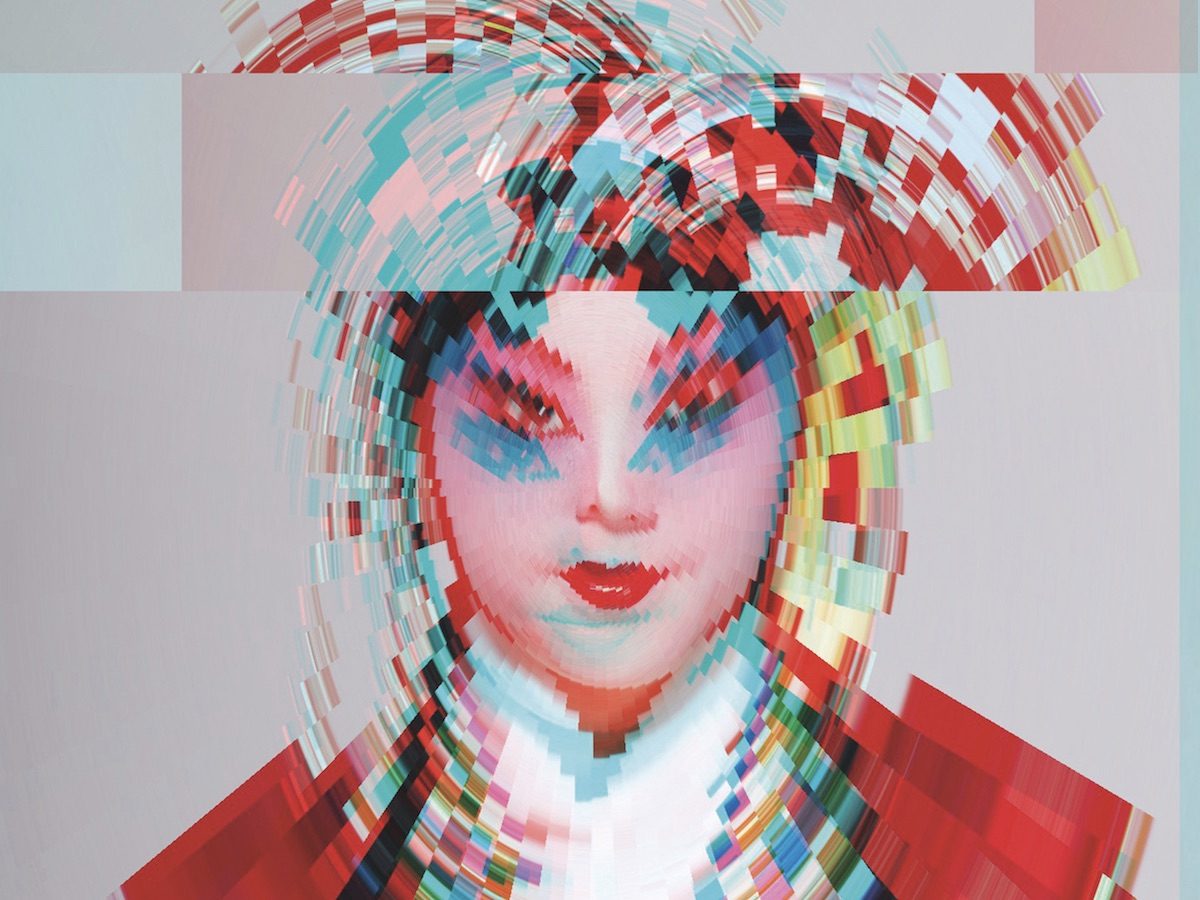 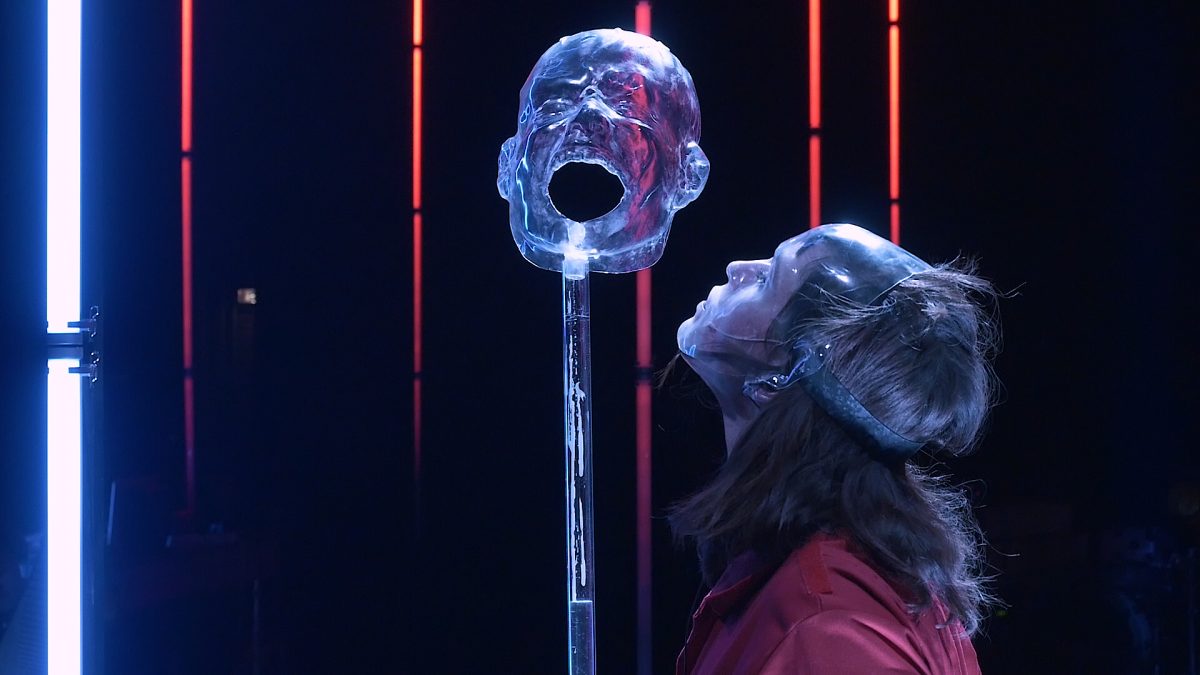 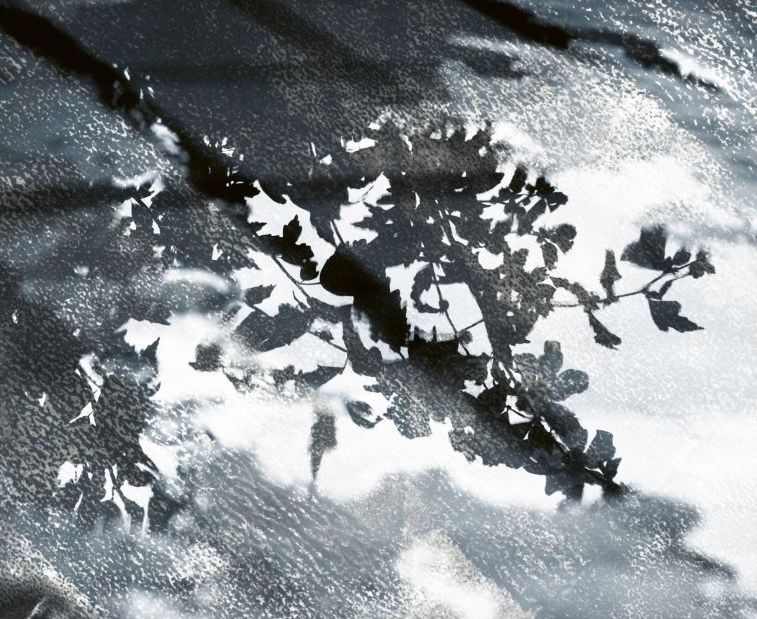 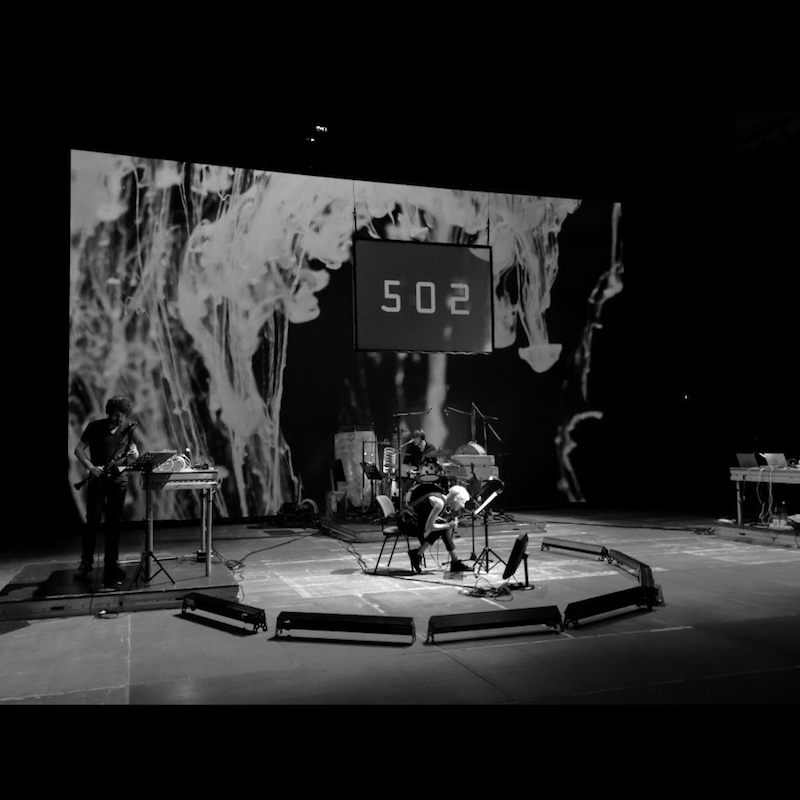 Since its founding in 2008, the Marc Sinan Company has been widely regarded as one of the most innovative and influential Berlin-based ensembles for contemporary music thanks to its focus on incorporating different cultural spheres, epochs, genres and media. The ensemble also makes regular guest appearances at internationally renowned festivals and venues, such as its most recent performances in the USA, Istanbul and Yerevan. The MS\C’s concert performances have been honoured with several awards, including a UNESCO award. 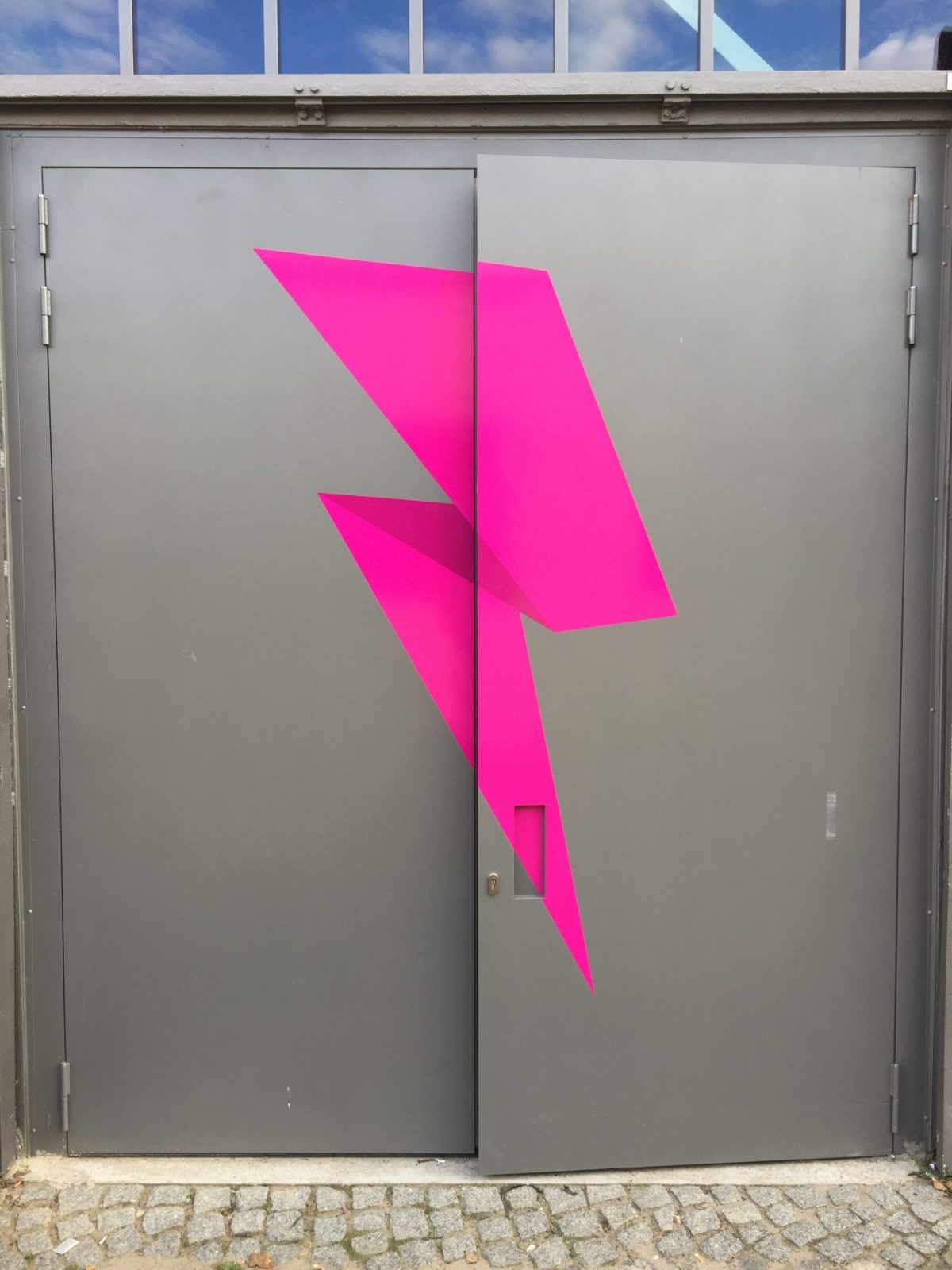 The TRANSFORMATOR, the 32-channel, 360° sound system, enables artists at the SPREEHALLE to engage in immersive sound experimentation.  At the opening, Paul Frick will celebrate the premiere FRICKIN FRICKOUT will be offered for premiere. Also performing: flutist Susanne Fröhlich with an original composition and Marc Sinan with his interpretation of Steve Reich's ELECTRIC COUNTERPOINT. Please make a binding registration: info@spreehalle.berlin.

A transmedial concert evening by and with Marc Sinan and Saša Mirković
Spreehalle, Berlin