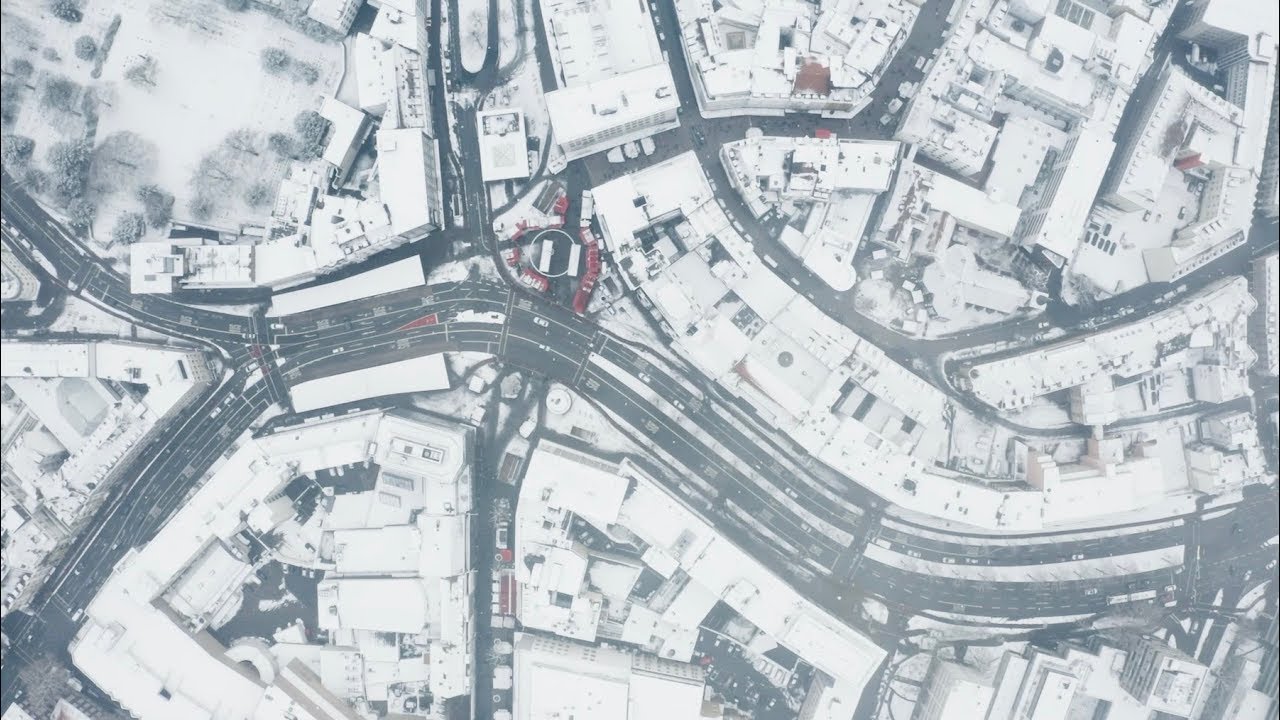 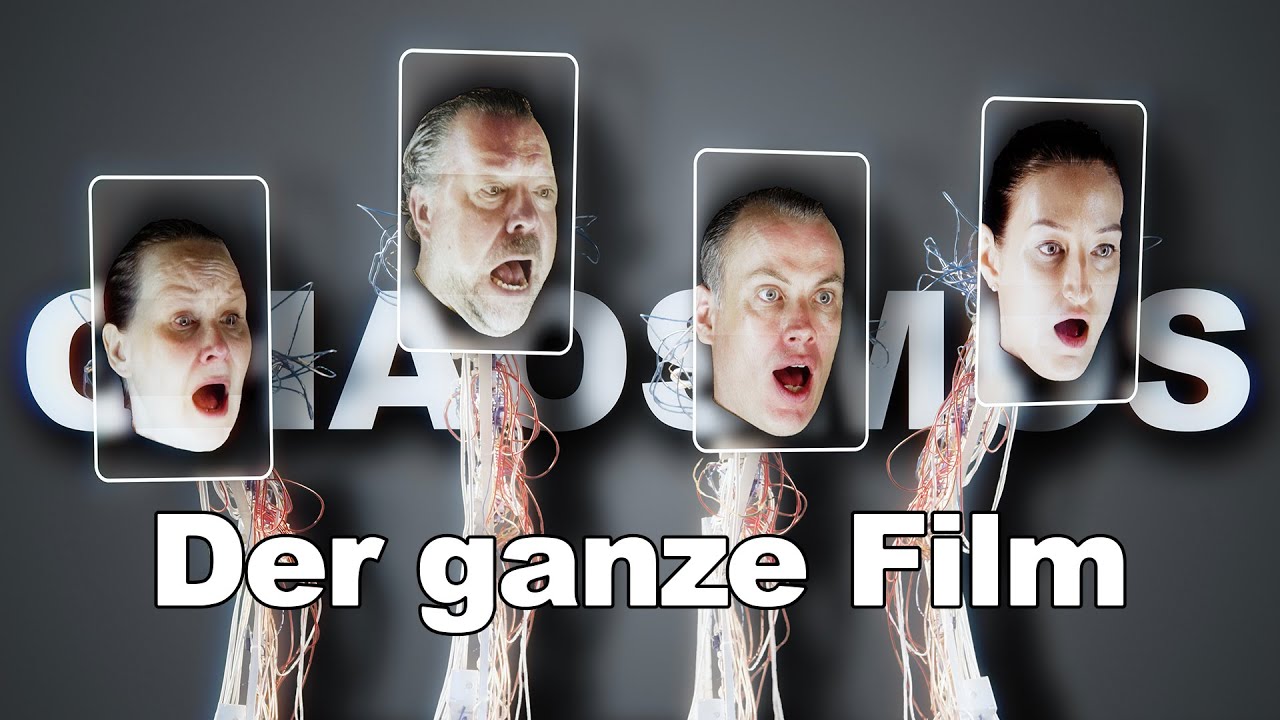 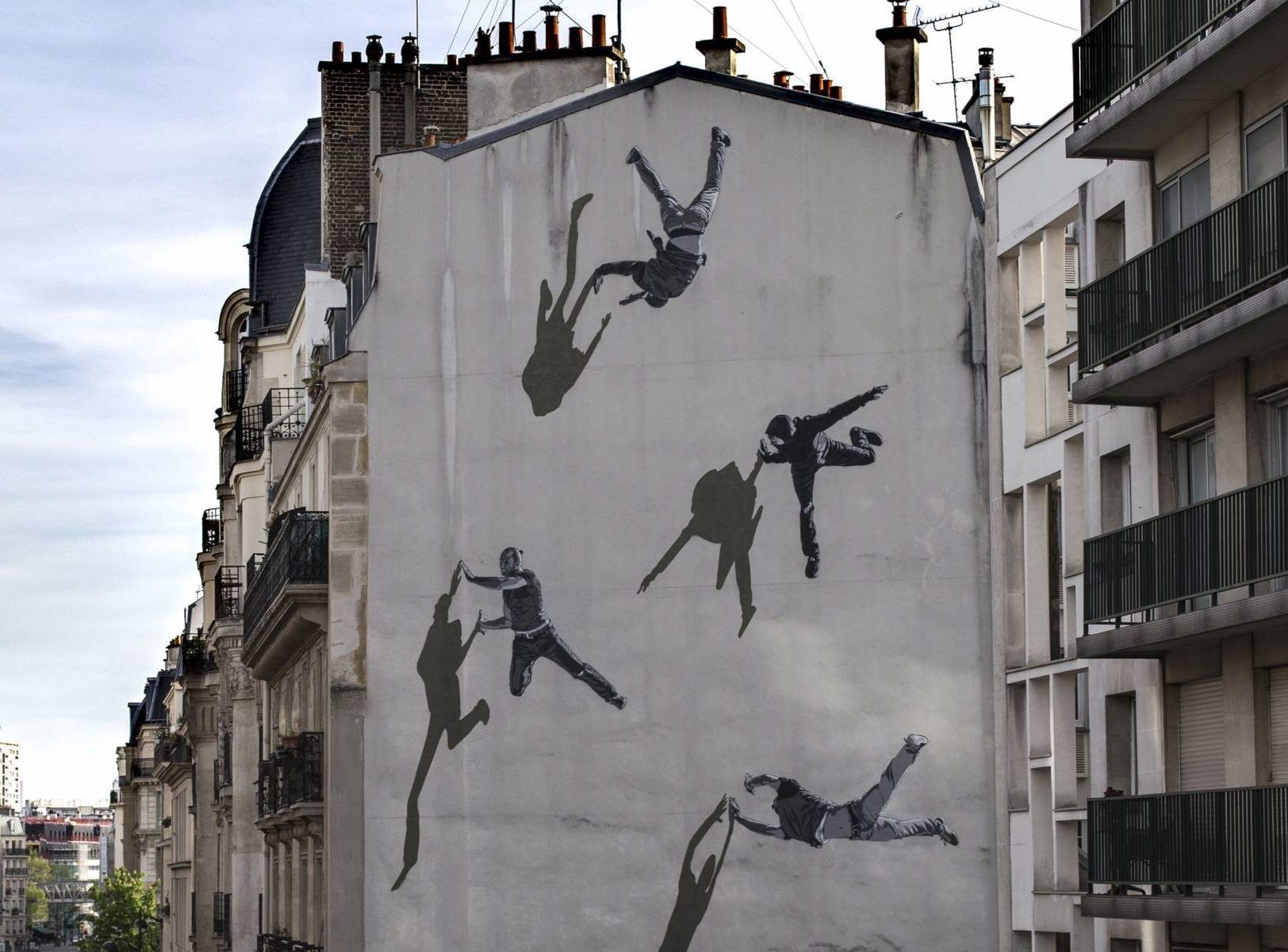 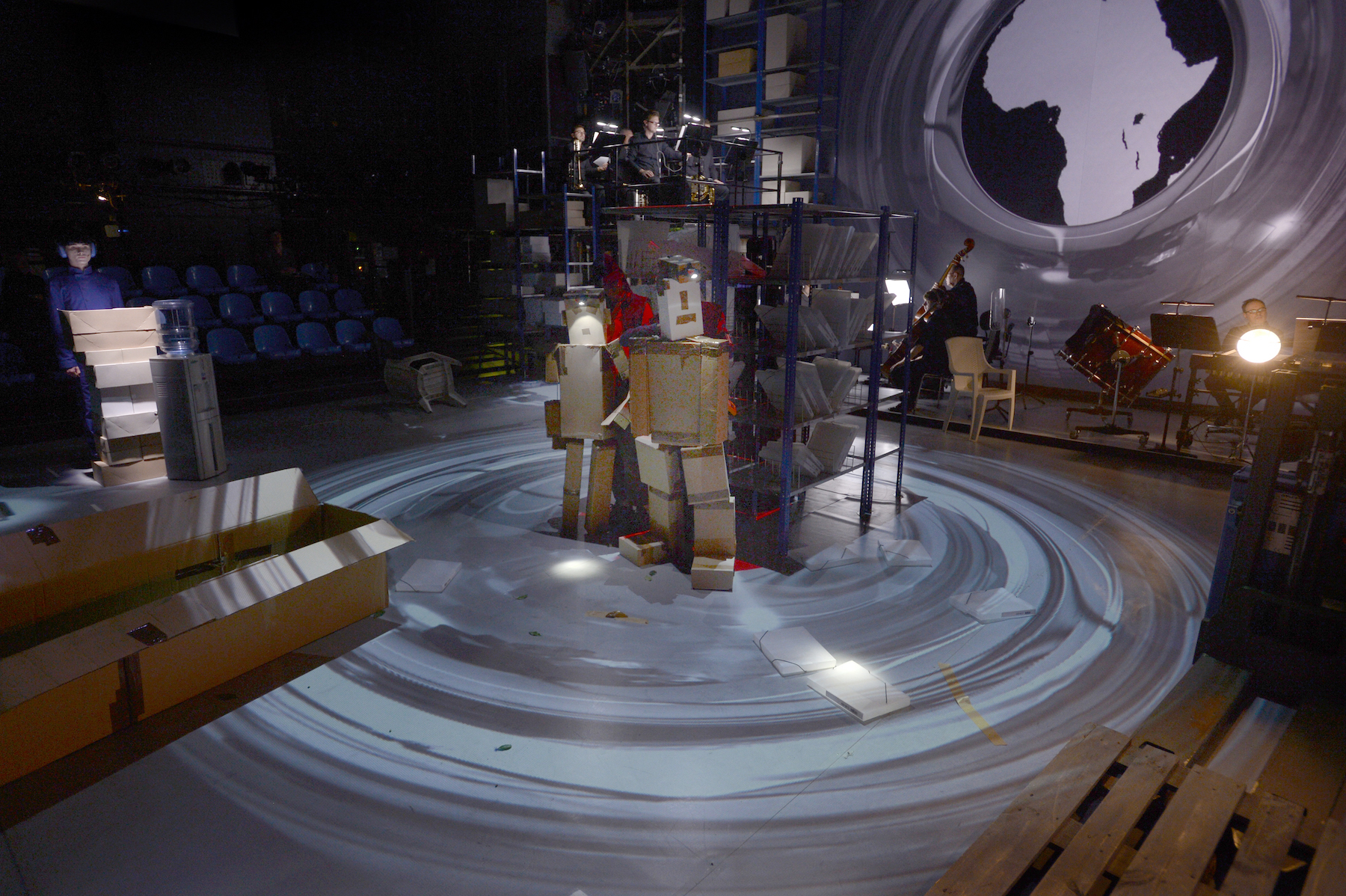 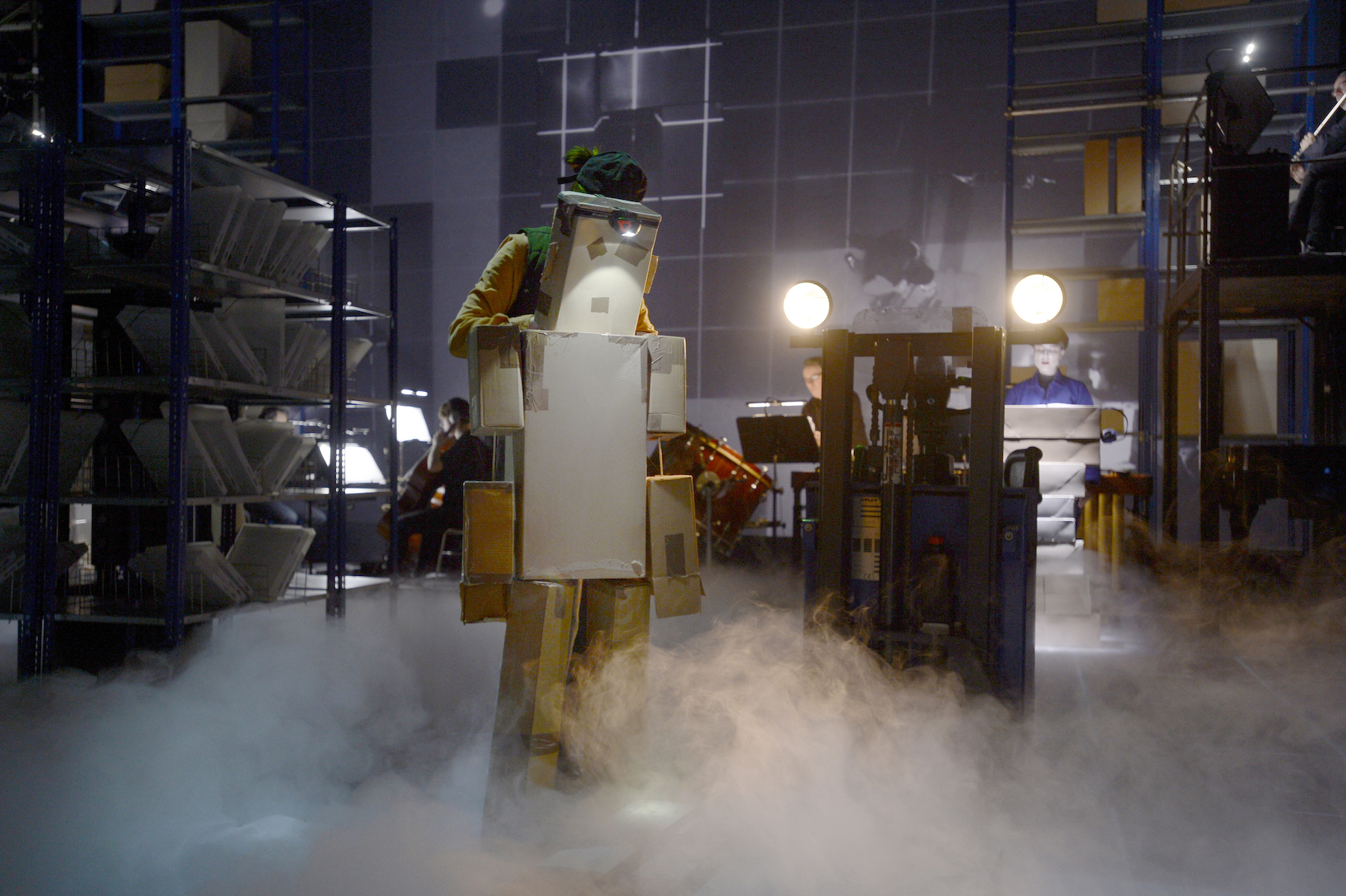 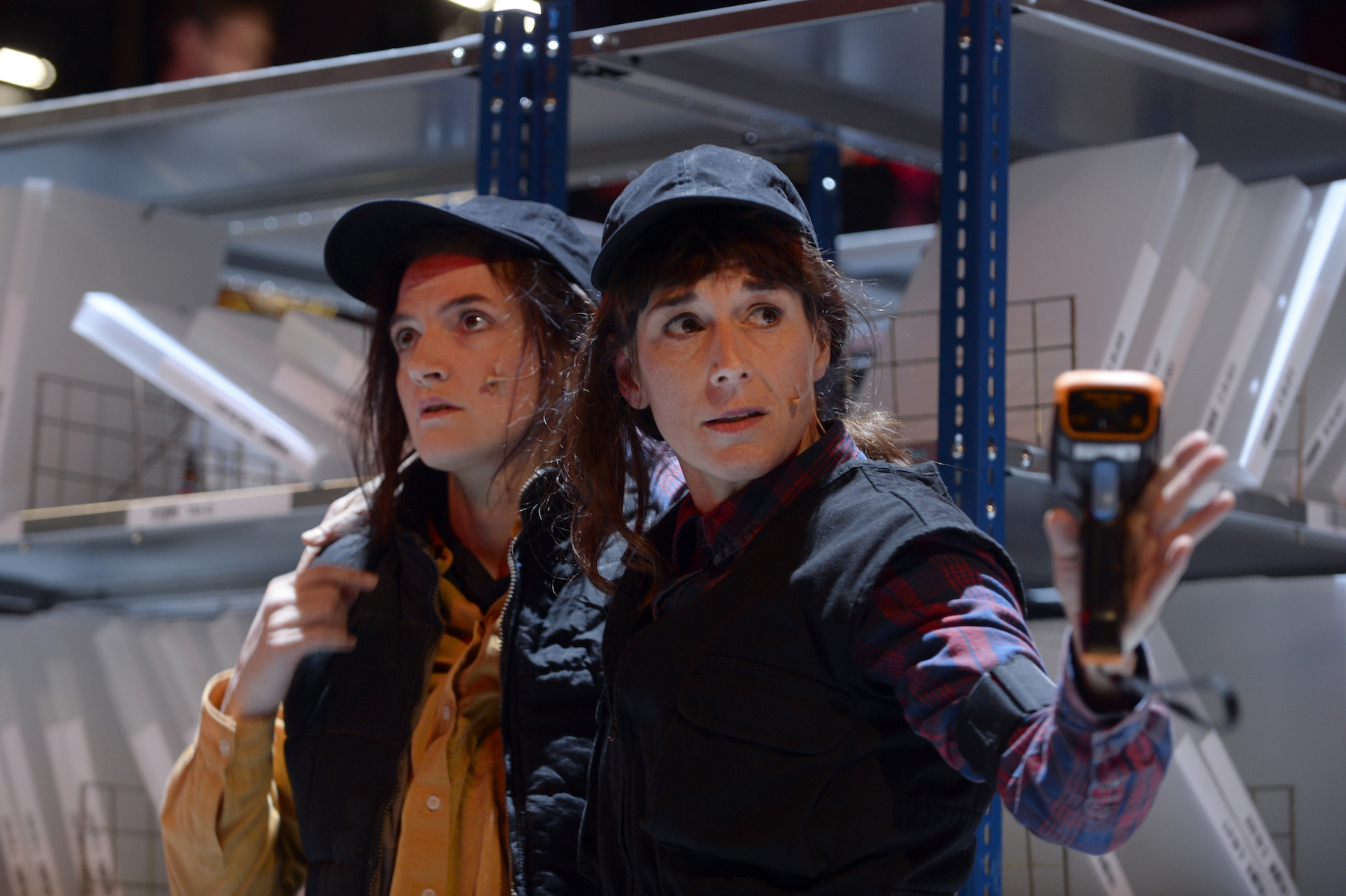 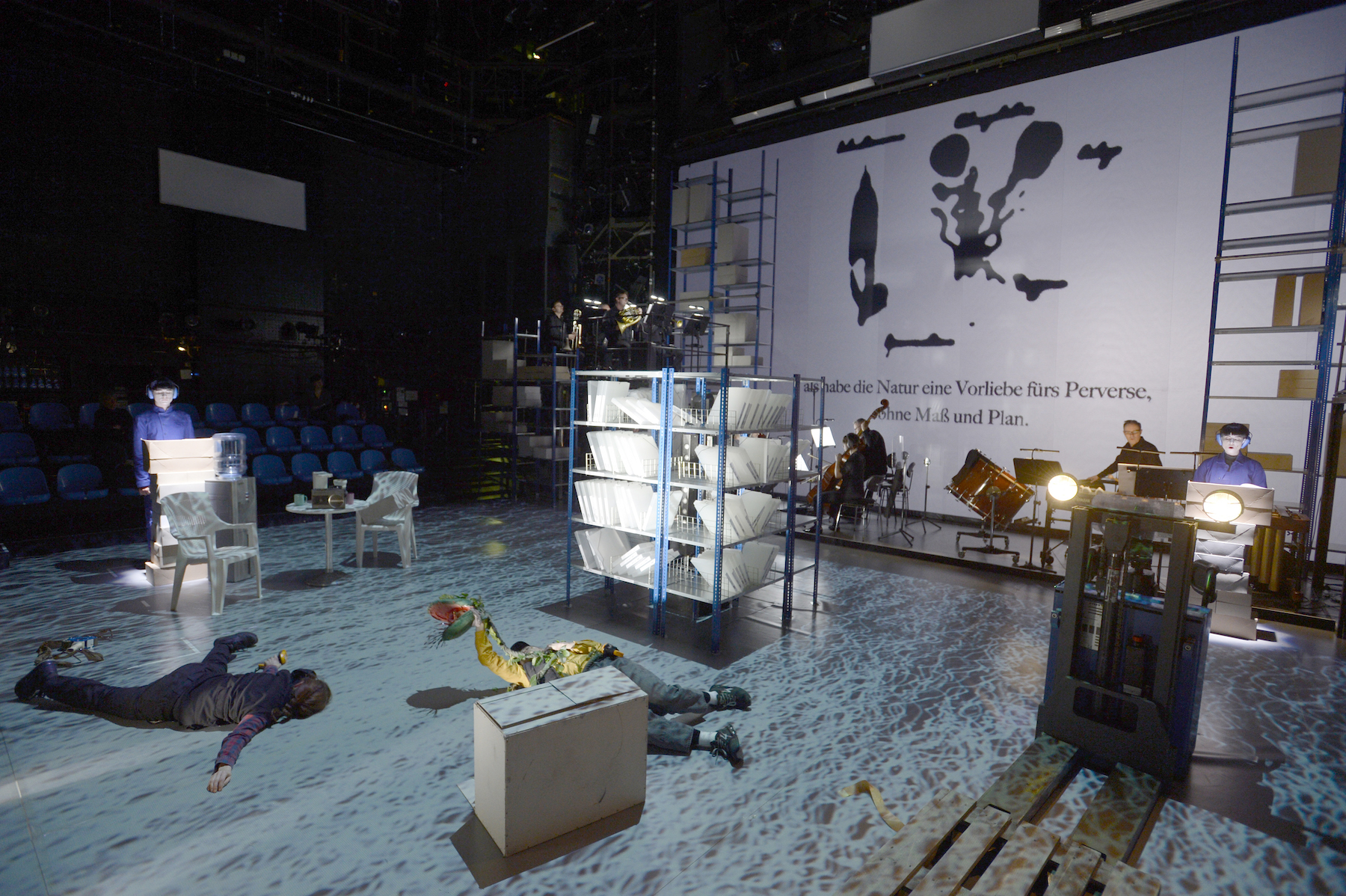 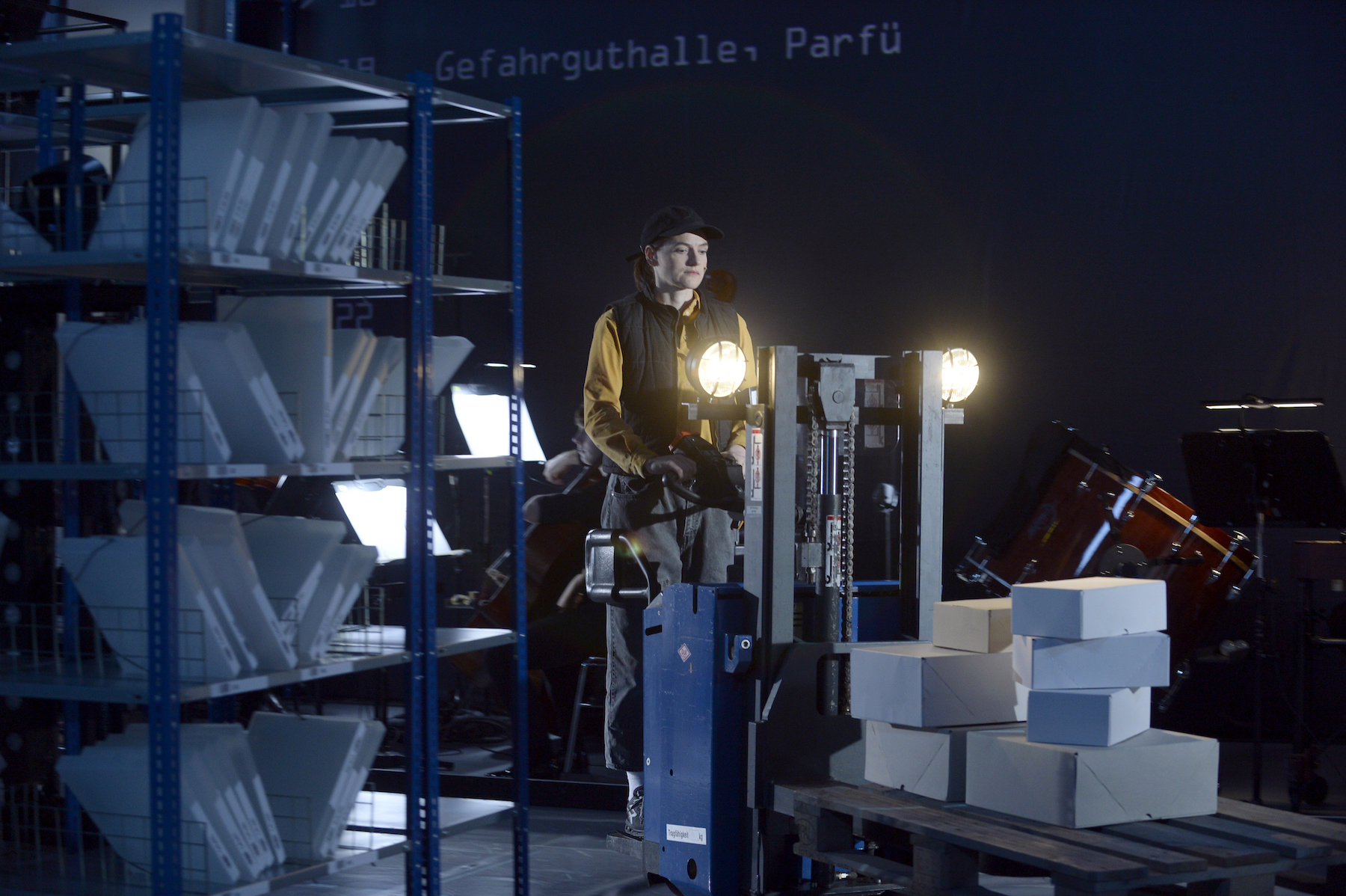 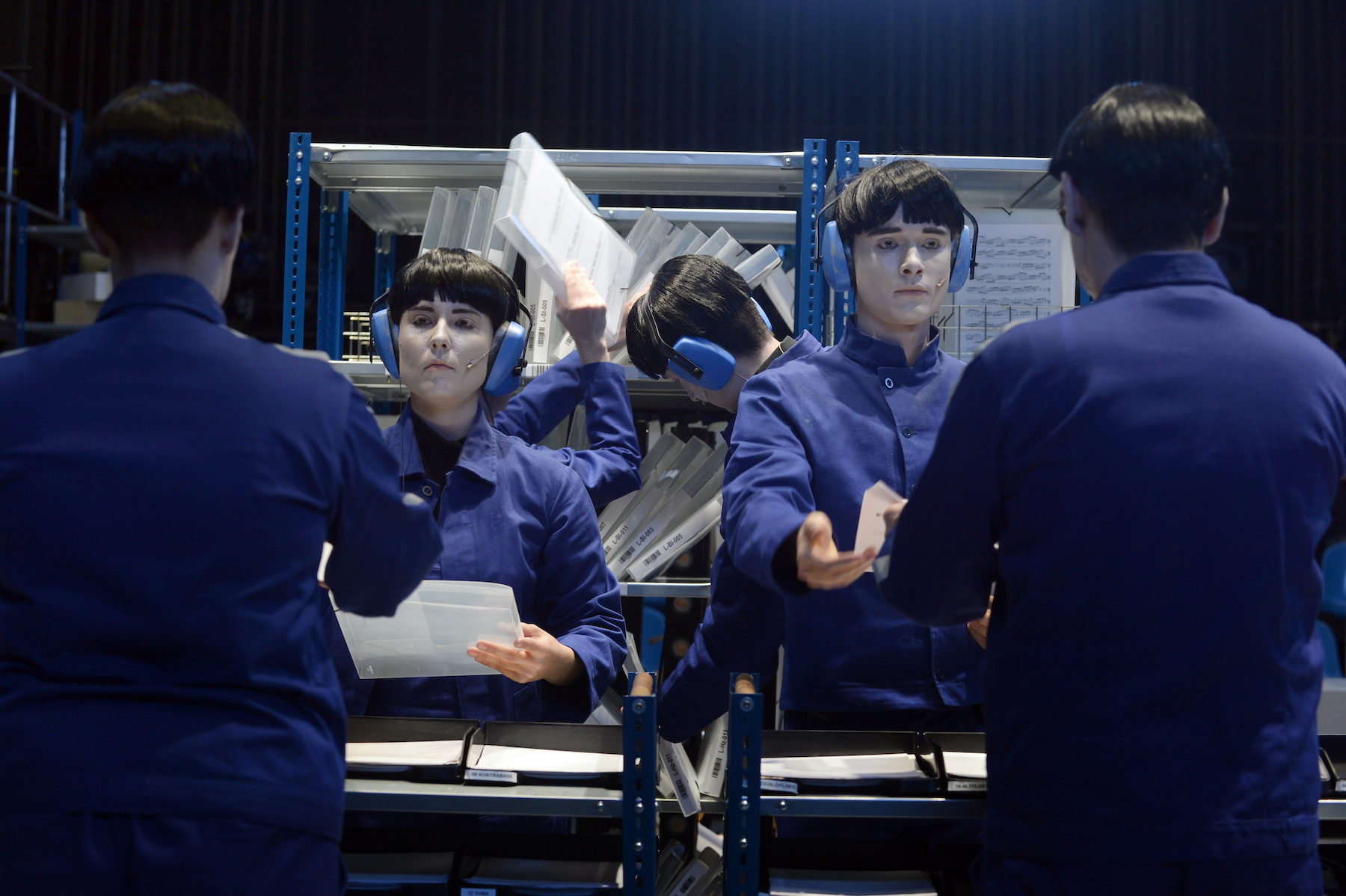 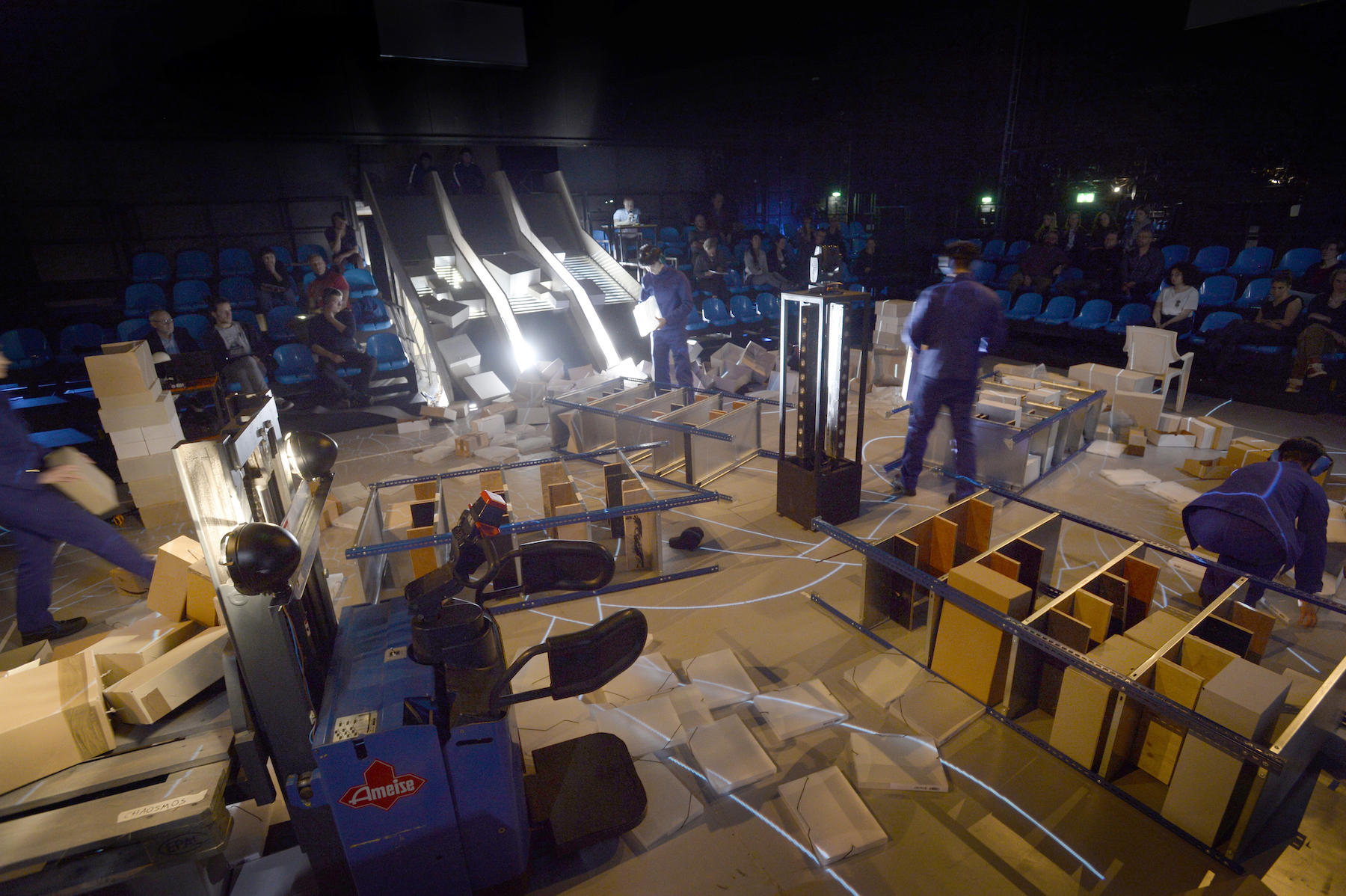 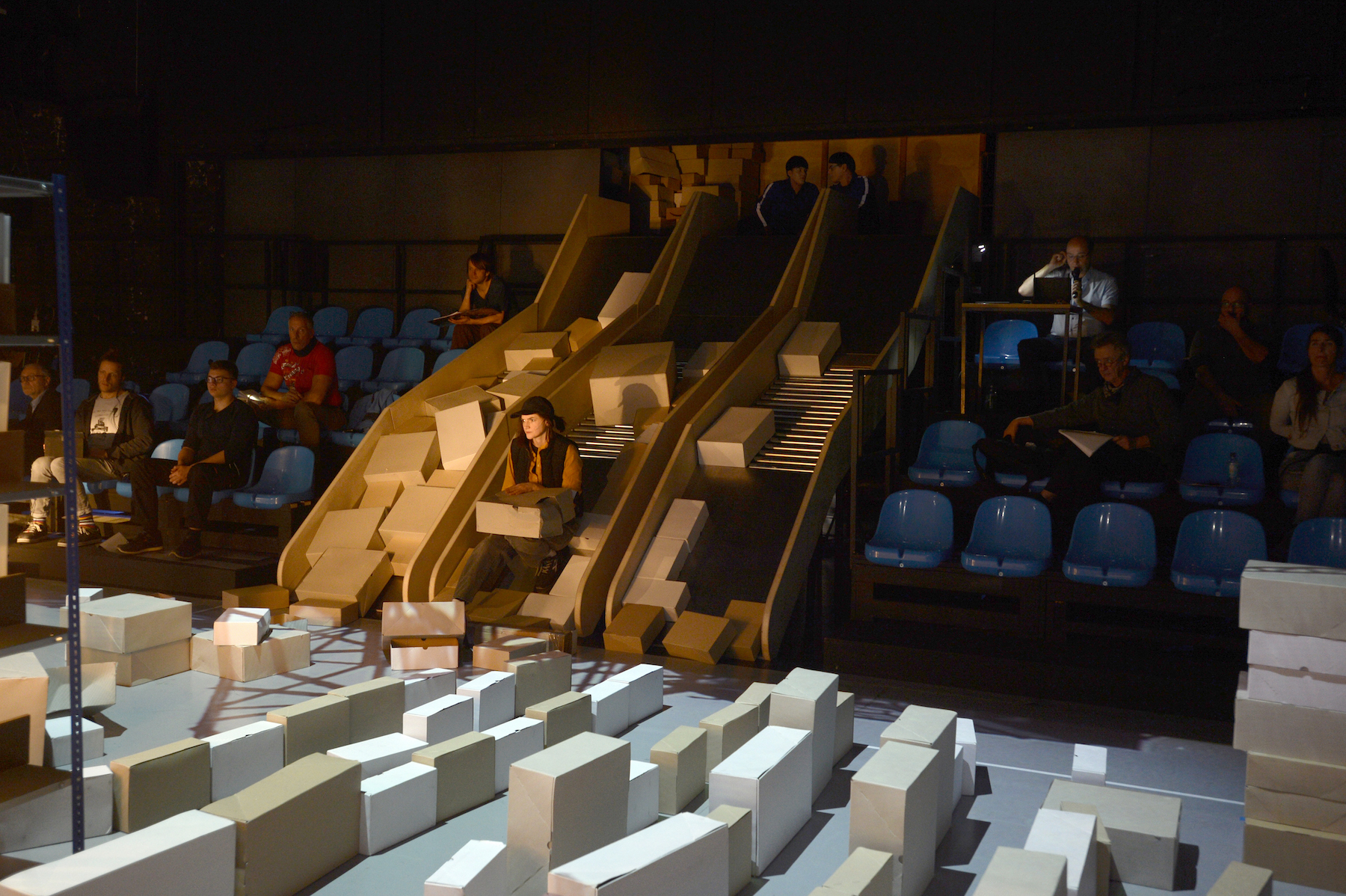 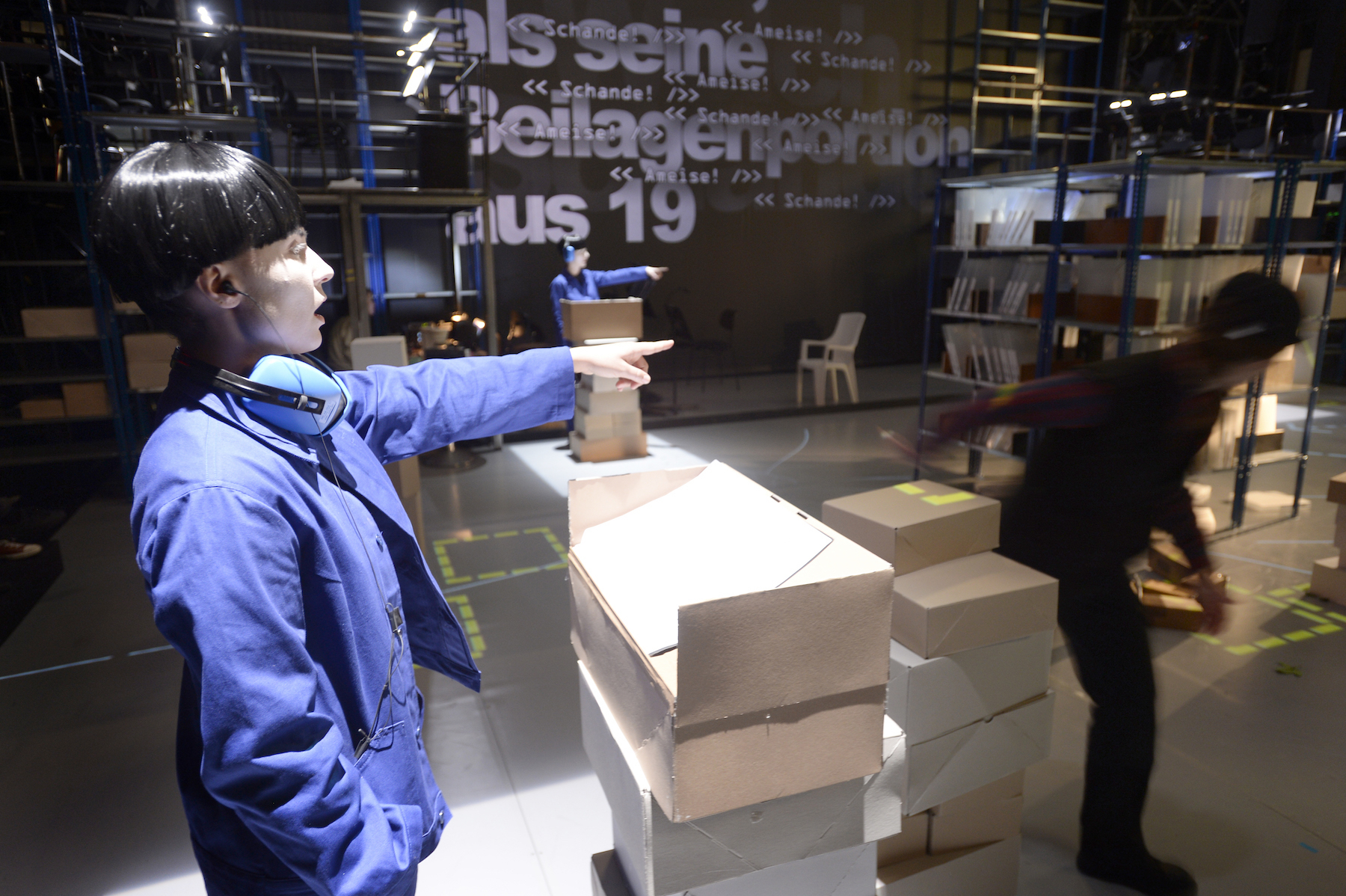 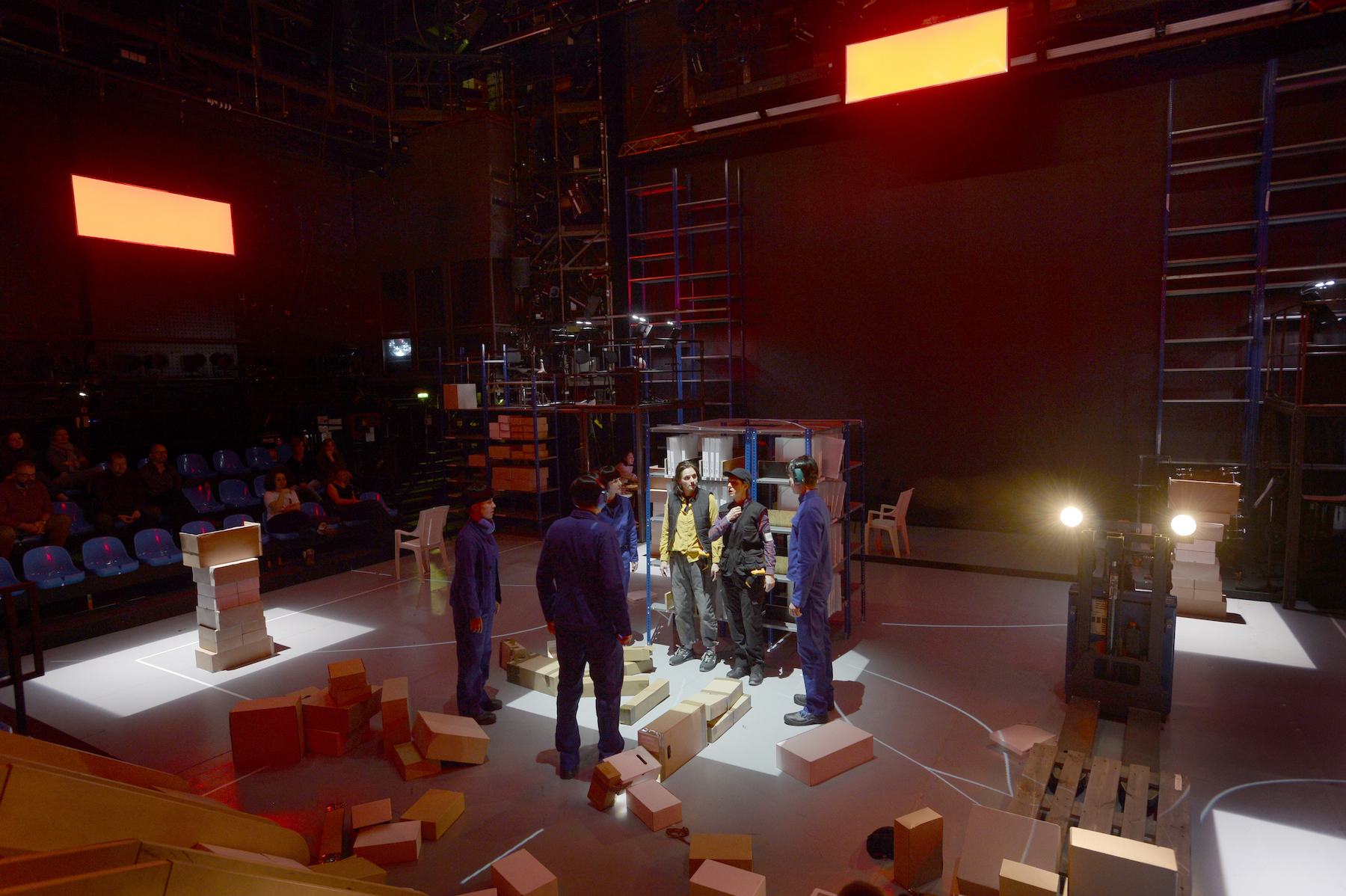 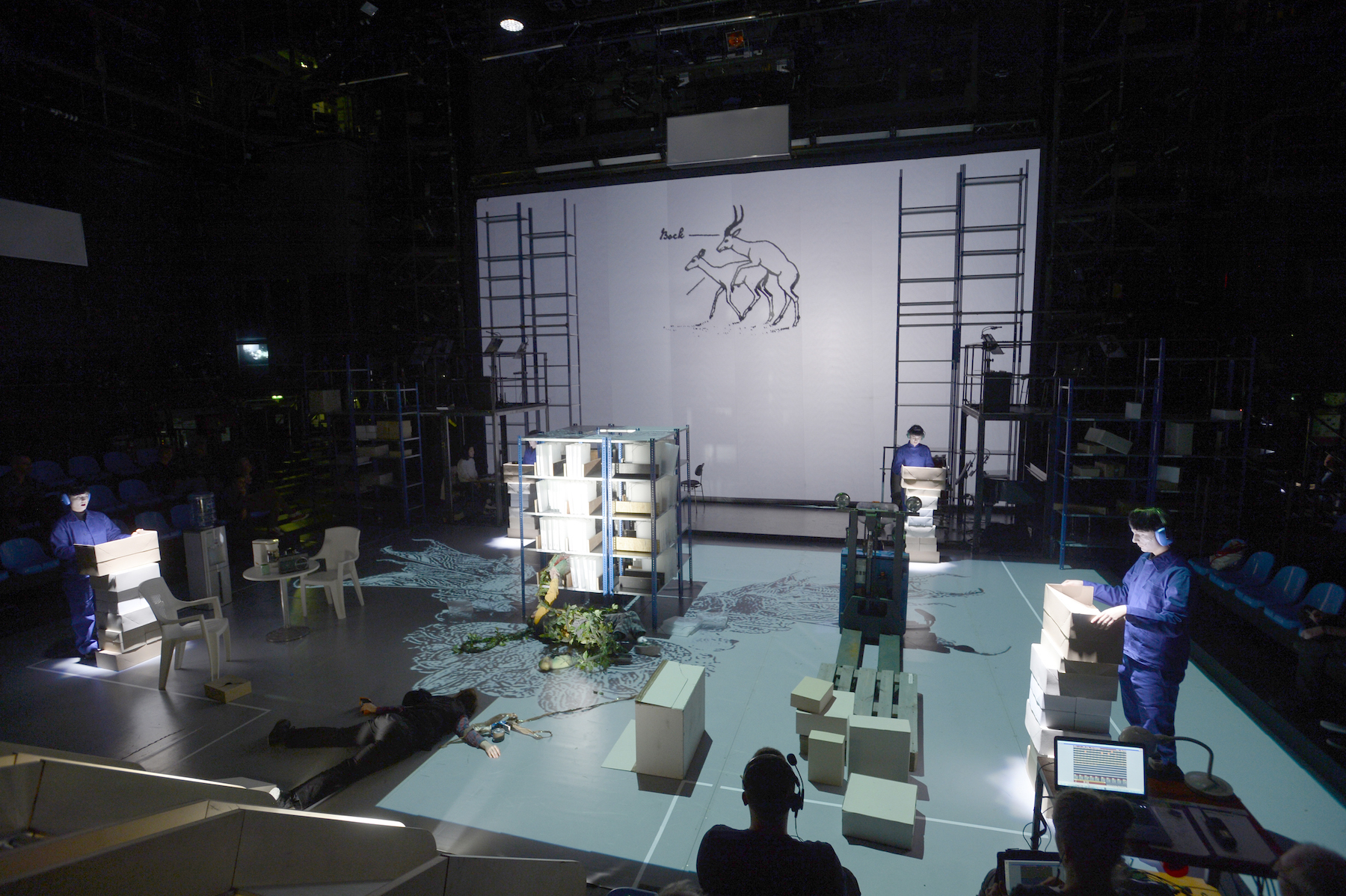 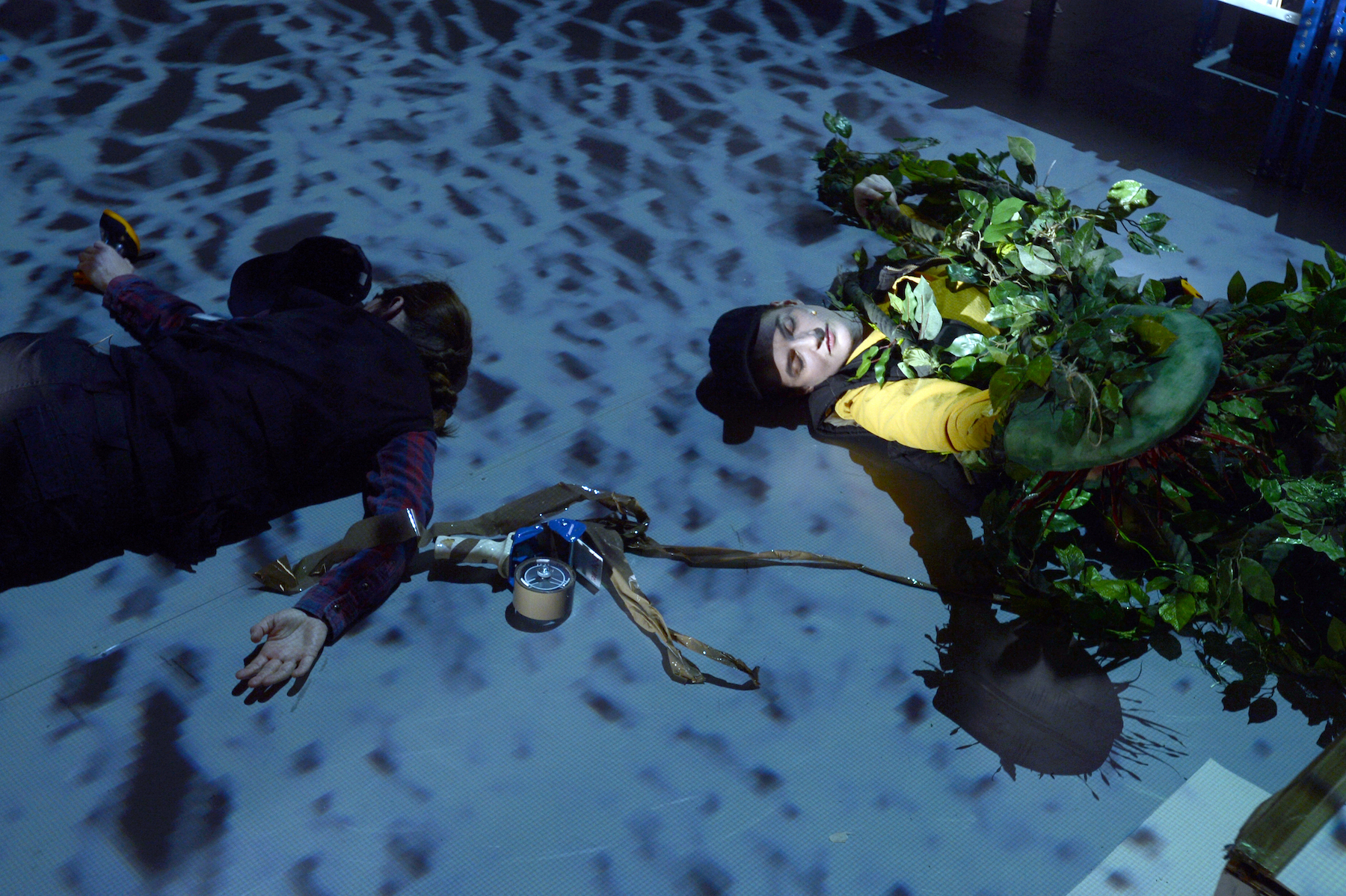 The opera house getting turned into a logistics center. This is where Jay and Joe work, incessantly moving crates back and forth with their forklifts. Inside each crate is part of the musical score that tells a story. Joe sorts the stories, while Jay messes them up, allowing new patterns to constantly emerge.

Members of the audience are also able to influence the movement onstage by sorting the crates before the piece begins, adding chaos or structure as the drama unfolds.

The resulting order and disorder randomly combine arias, stories, musical scenes and video projections. Times, places and levels constantly get shifted. The principles of classification created by the naturalist Carl Linnaeus meet the turmoil of the Vietnam War and the history of the ocean container.

The music of CHAOSMOS is a mix of original compositions, traditional repertoire and free improvisation with audience participation. This new way of exploring musical interaction spans three productions in venues in Wuppertal, Halle and Bremen as part of »NOperas!«, a series with the aim of developing different performance situations in these three cities, offering new approaches to music theater for the 21st century as well as new forms of collaboration.

“The music of Chaosmos is vocally demanding due to its unusually technical, choppy and hard sounds. The singers were challenged but didn’t disappoint. The same goes for the instrumental side of things – brilliantly mastered as you’d expect from the Wuppertal Symphony Orchestra.” –Das Opernmagazin, 11 Jan 2020 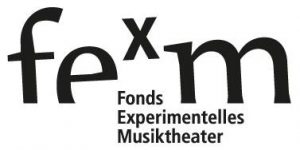 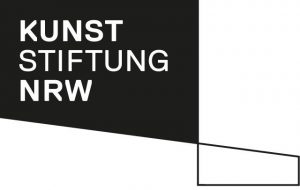