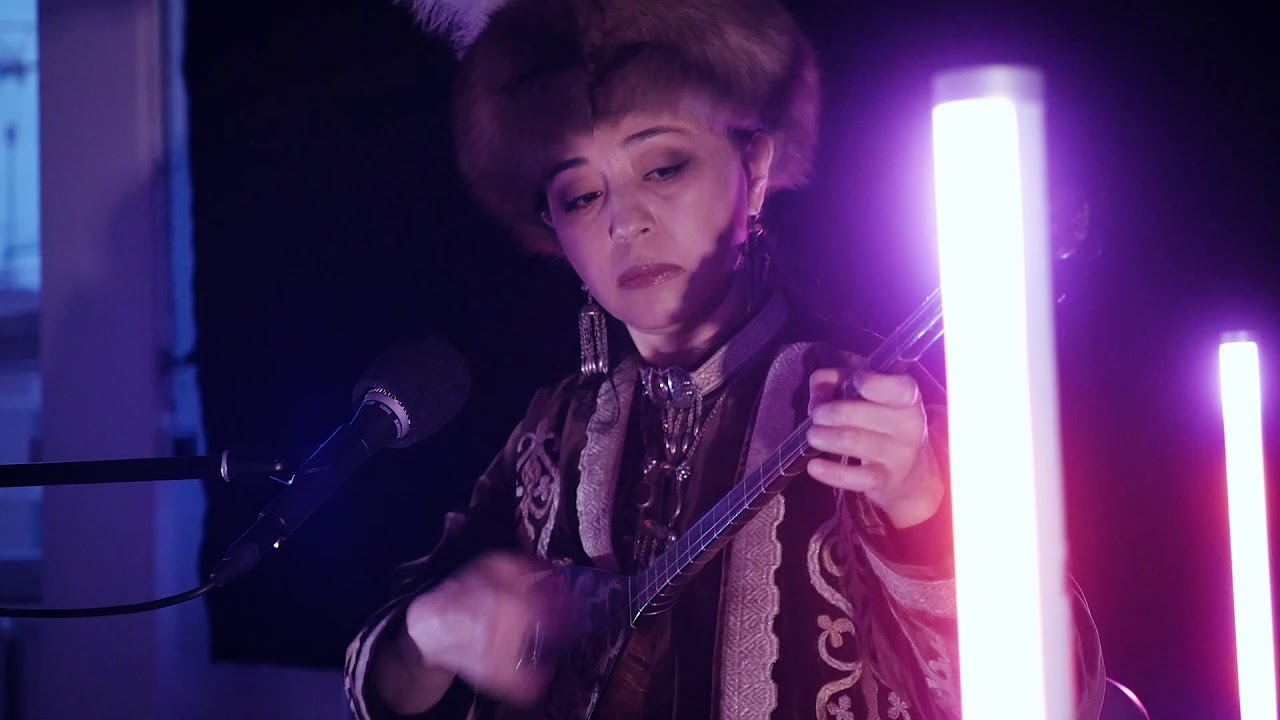 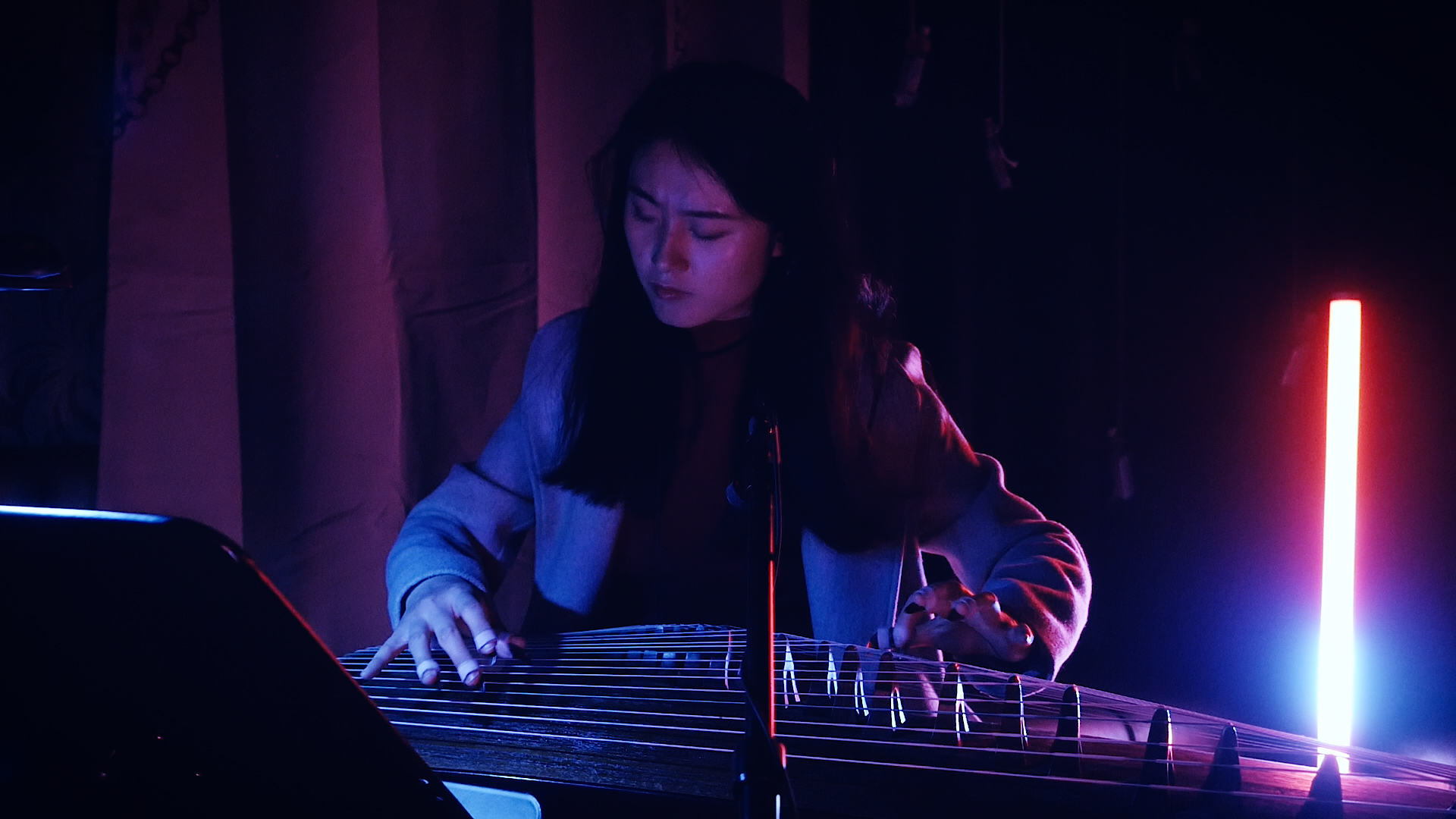 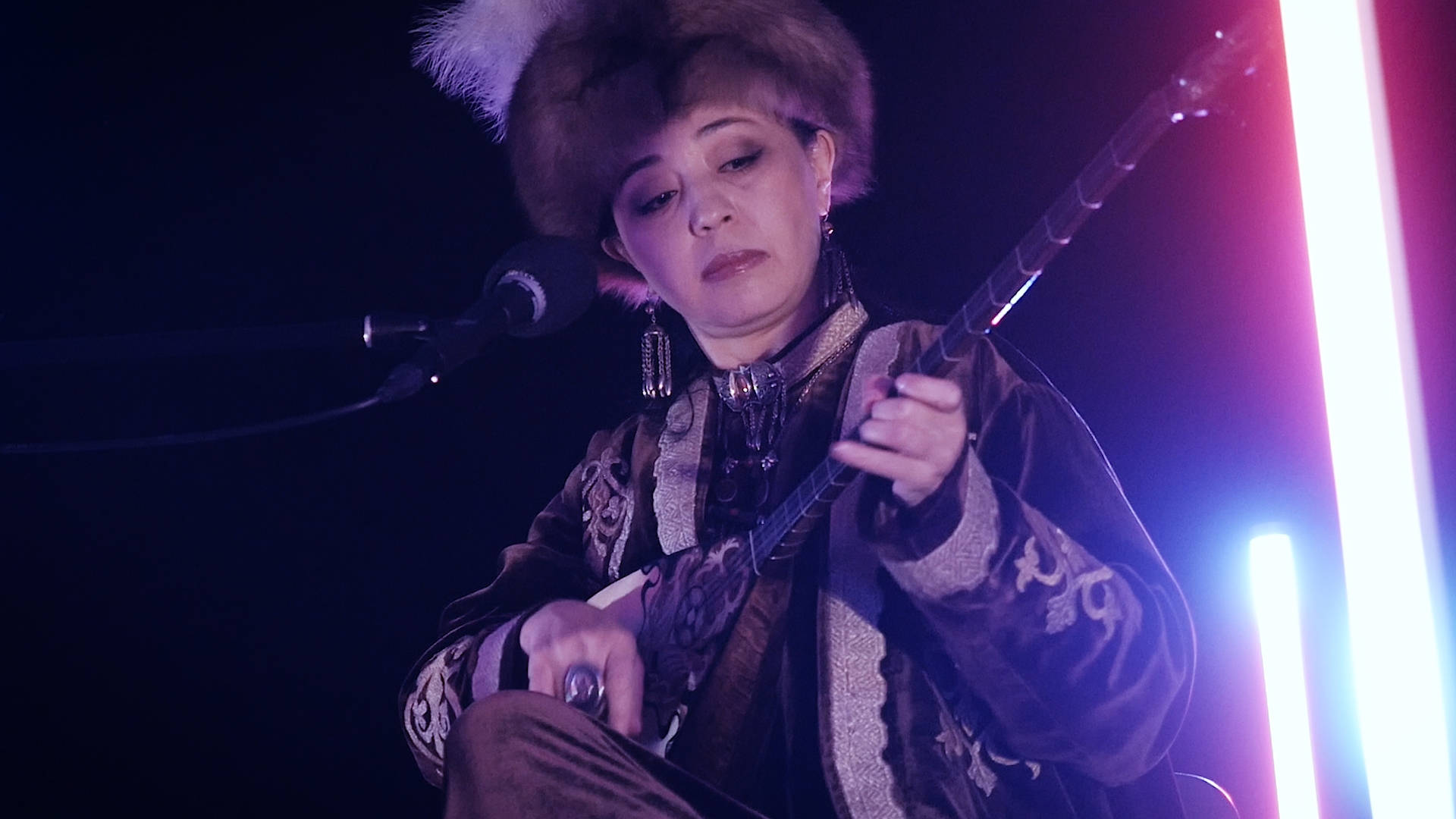 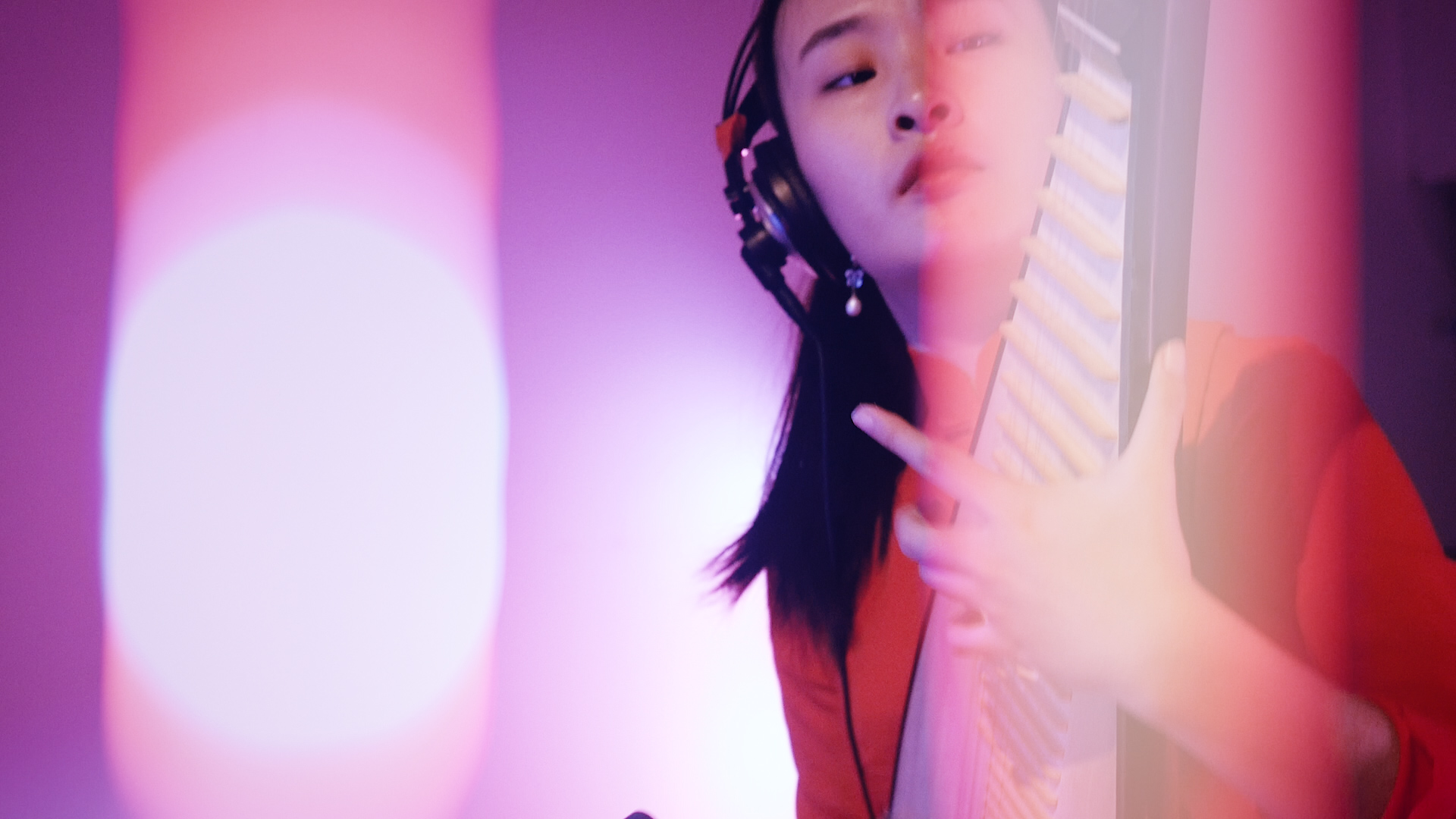 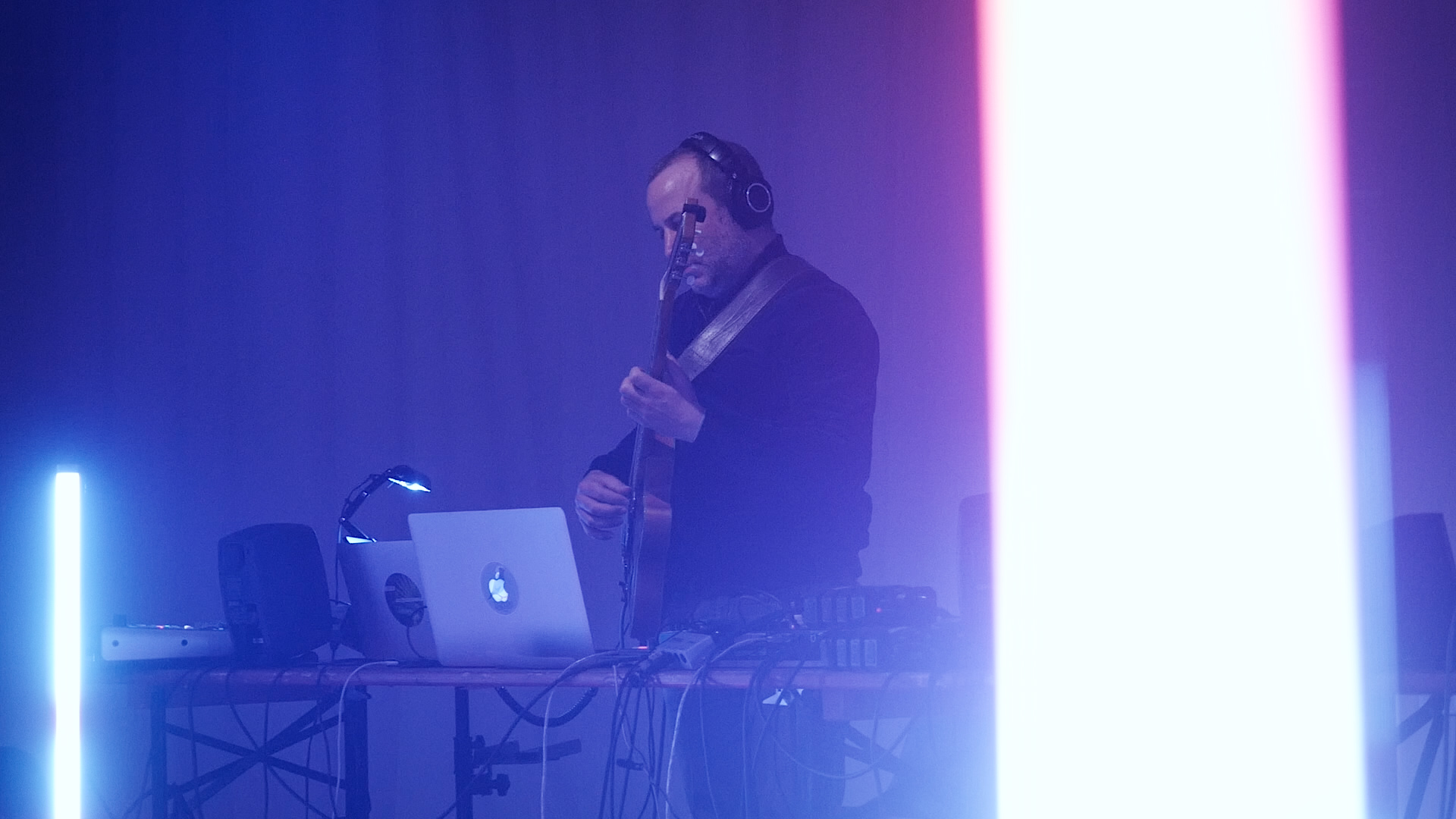 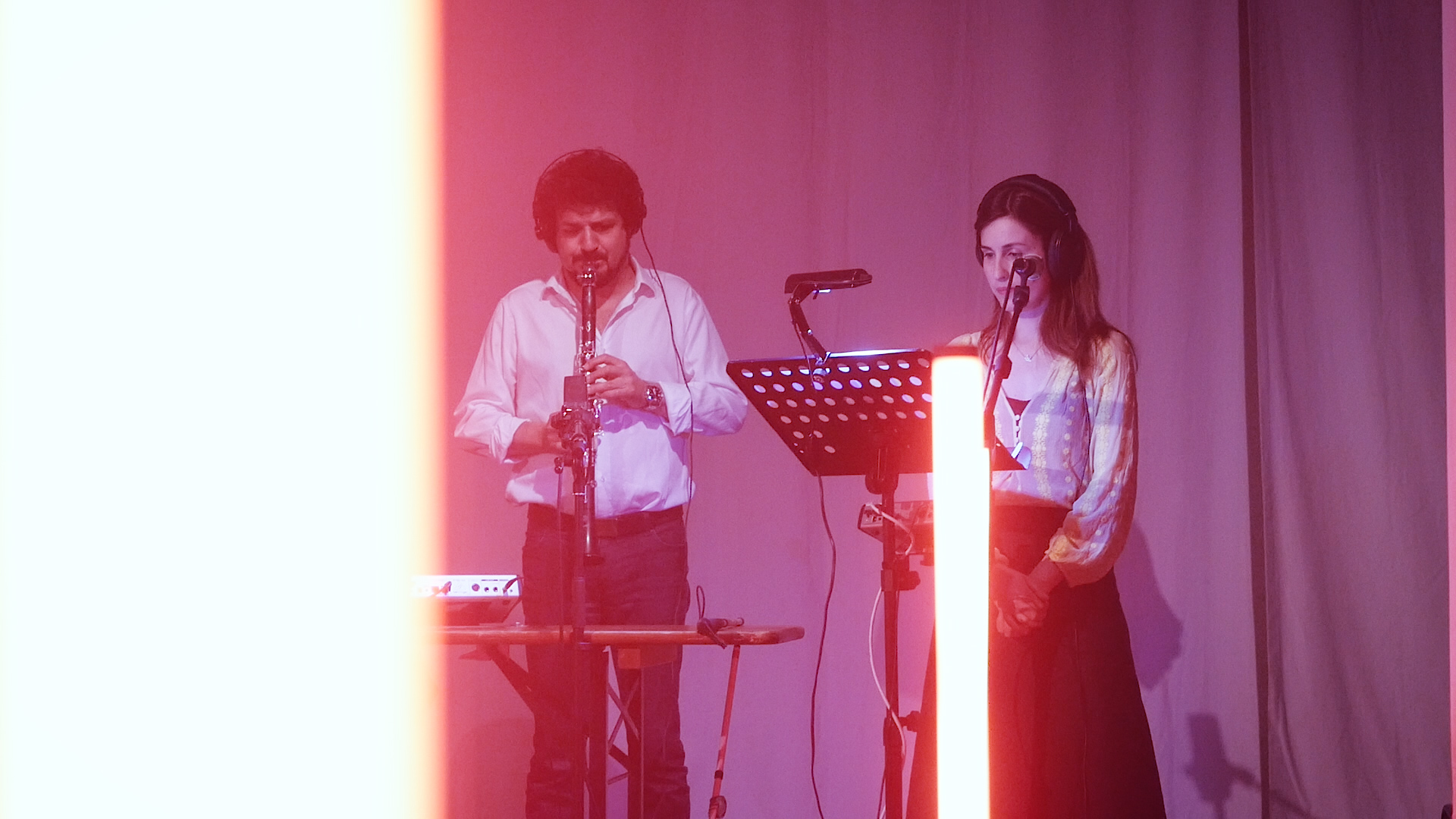 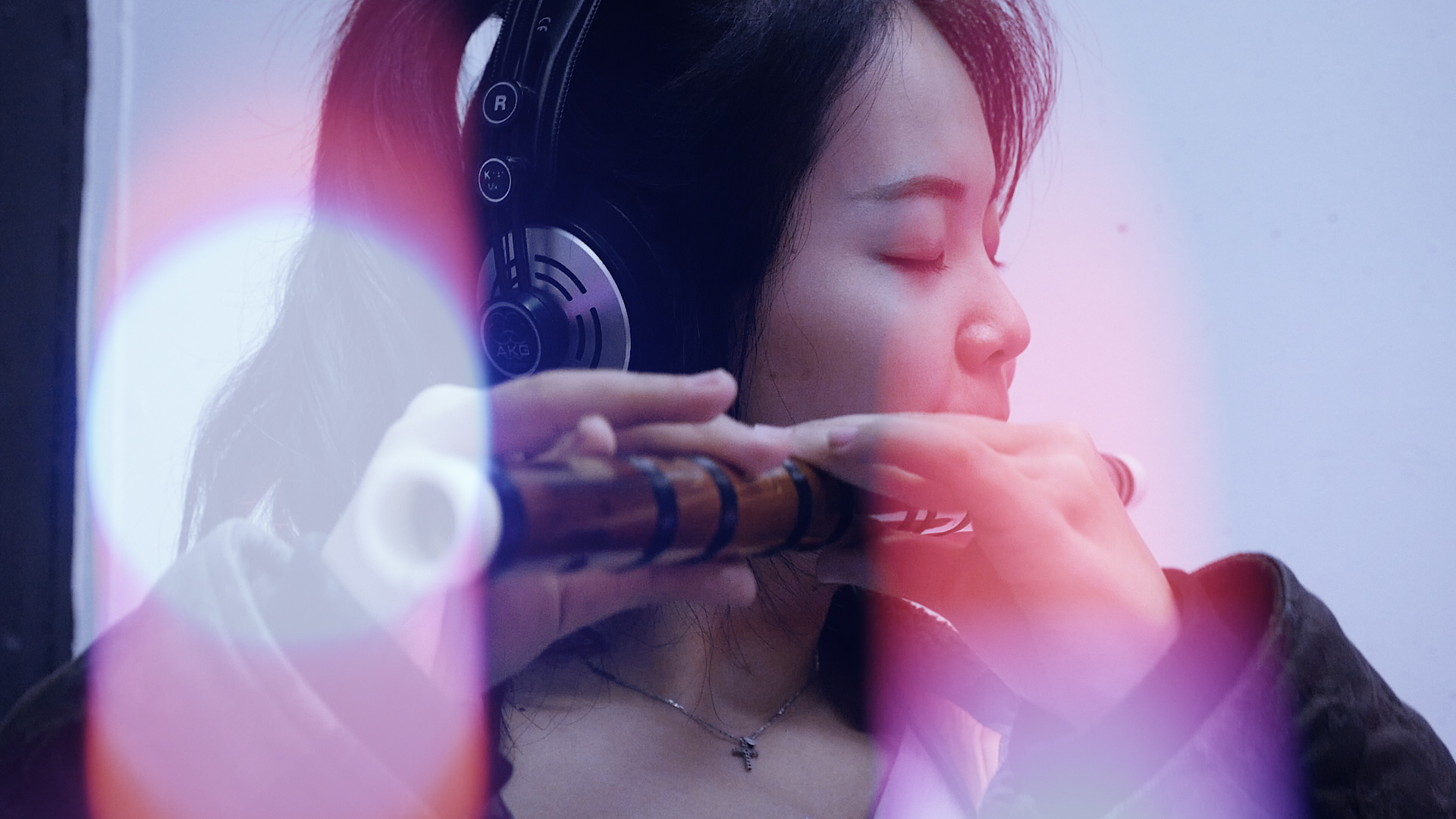 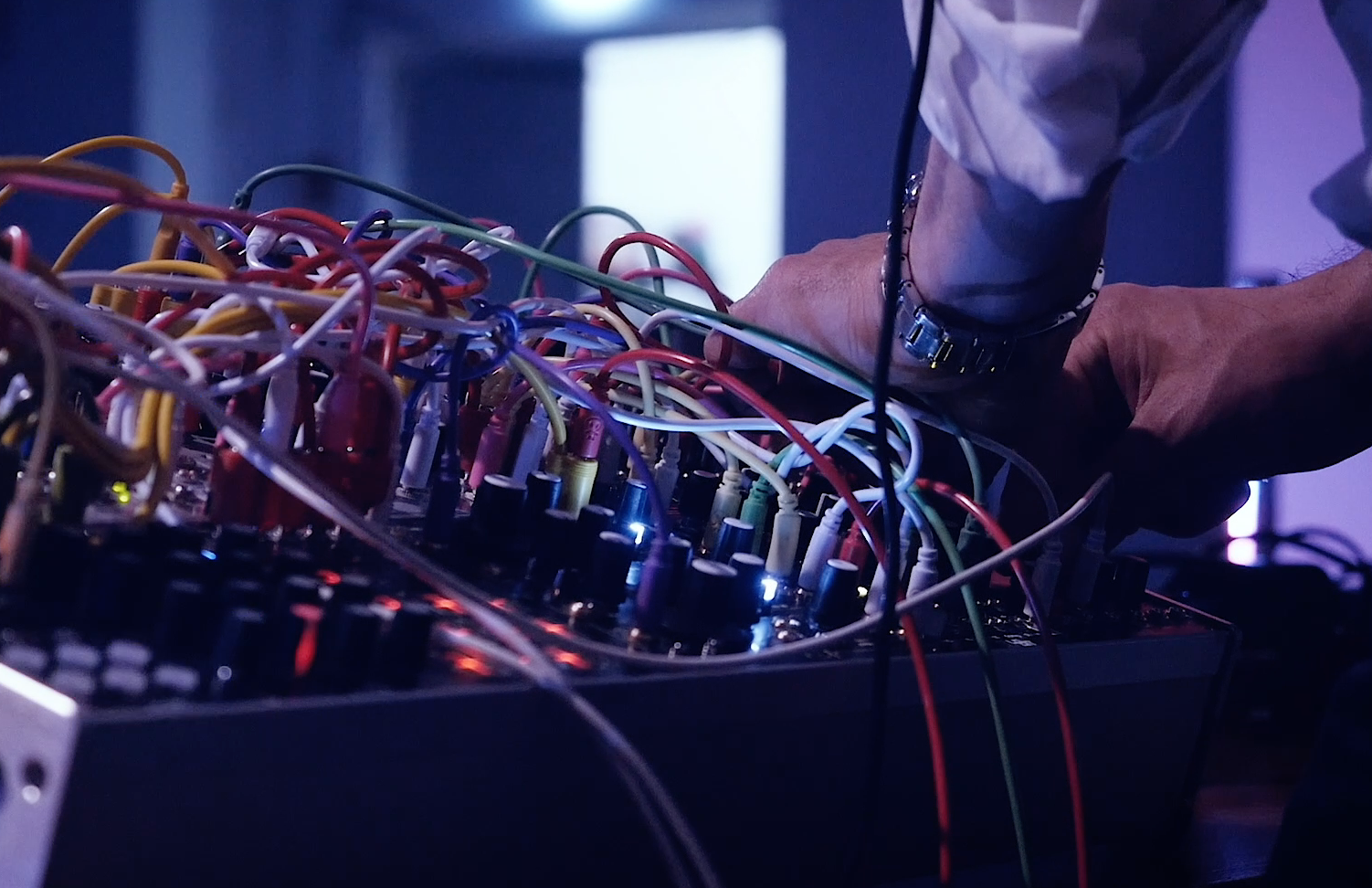 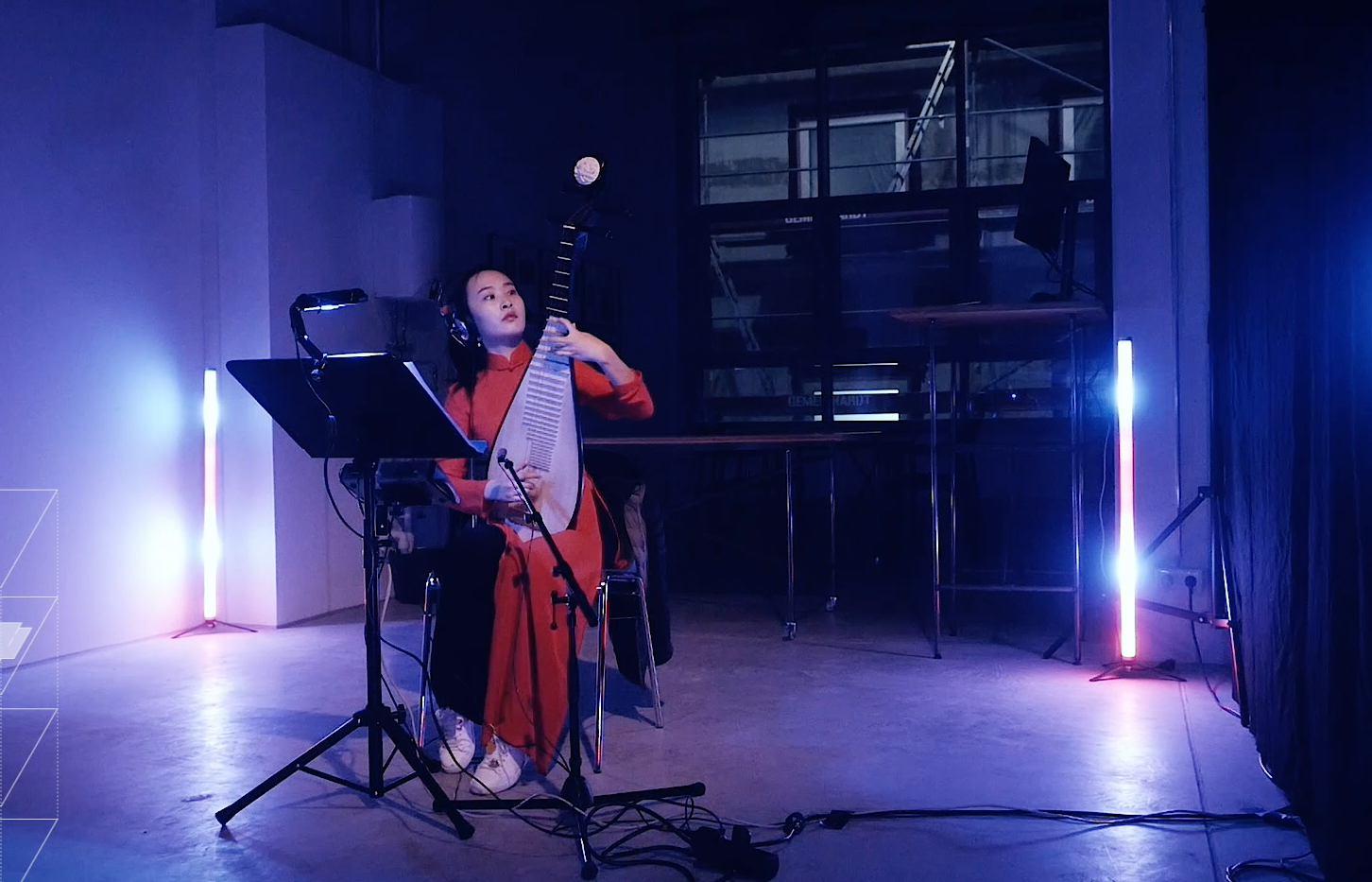 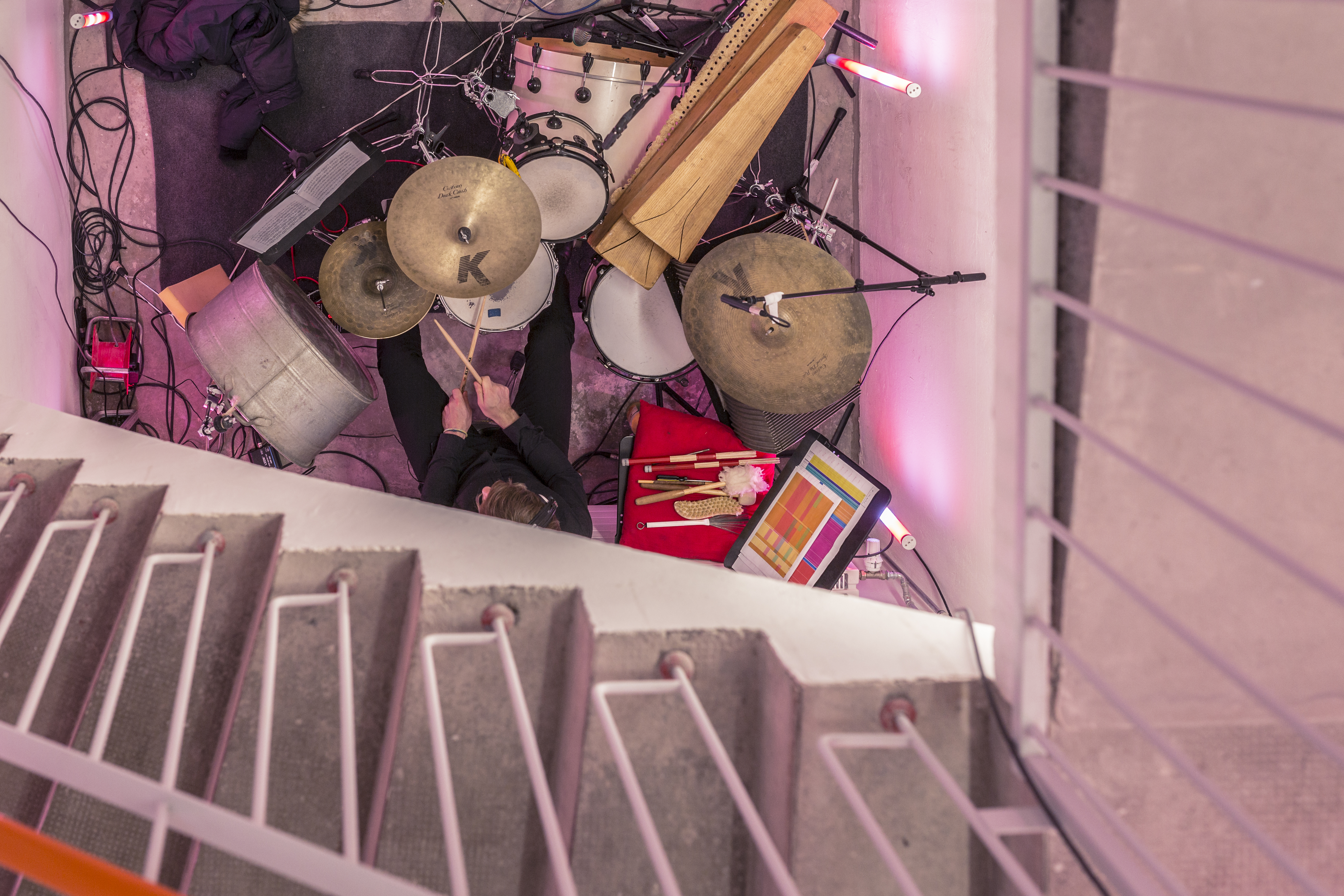 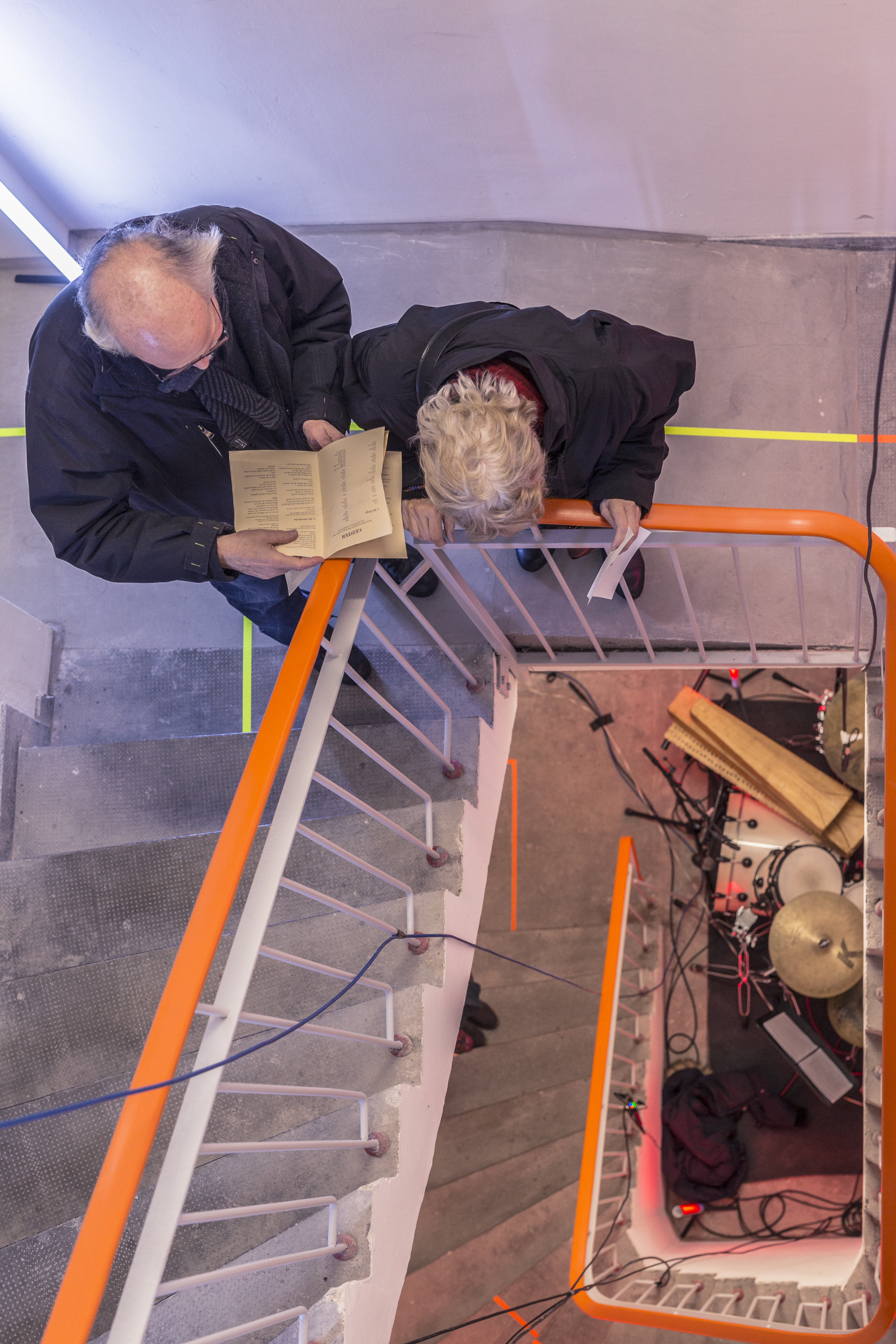 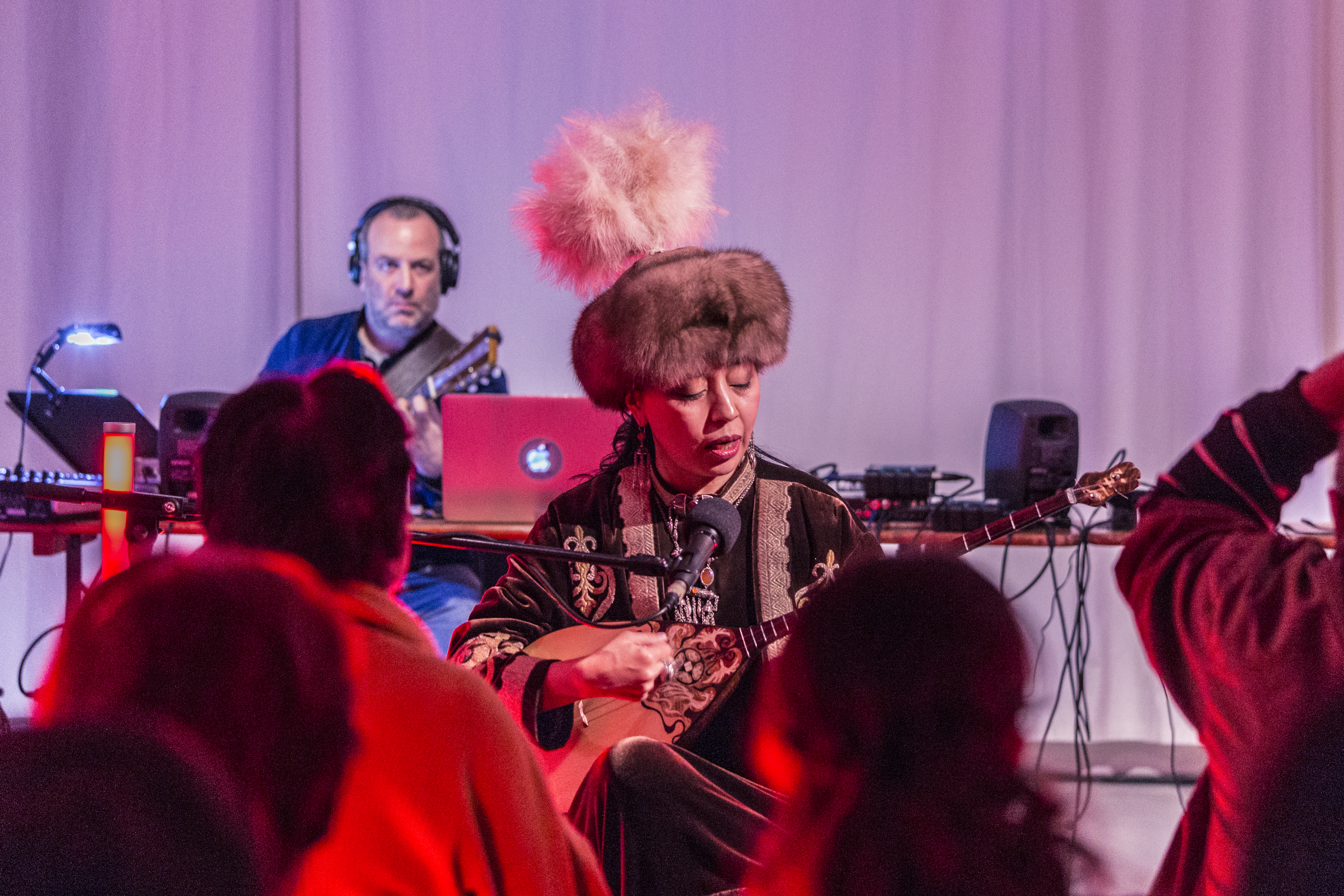 “I was just about to go to hell – you need anything?”

The transmedial concert performance GEISTER retells an ancient story: a woman sacrifices her own life for the sake of her husband’s and descends into the underworld. One hell of a romance!

This myth can be found not only in Greek antiquity in the figure of the Alcestis but also in 16th-century Chinese opera and among the Turkic peoples of Central Asia. But what if the “true love” chooses the afterlife because she can no longer stand her husband? What does her afterlife sound like then? What sounds and experiences does she encounter along the way?

Marc Sinan’s score is written over traditional music from Asia and Europe, combining it with improvisation by the virtuosic participants from China and Europe. The performance unfolds into a hypnotic, trance-like intensity through which the audience can navigate on their own. An incessantly driving beat – visible via a time code – connects the musicians at their respective locations: the algorithm has total control from which no one can escape.

A cooperation of the Marc Sinan Company, the Puppentheater Halle and whiteBOX München

A cooperation of the Marc Sinan Company, the Puppentheater Halle and whiteBOX München