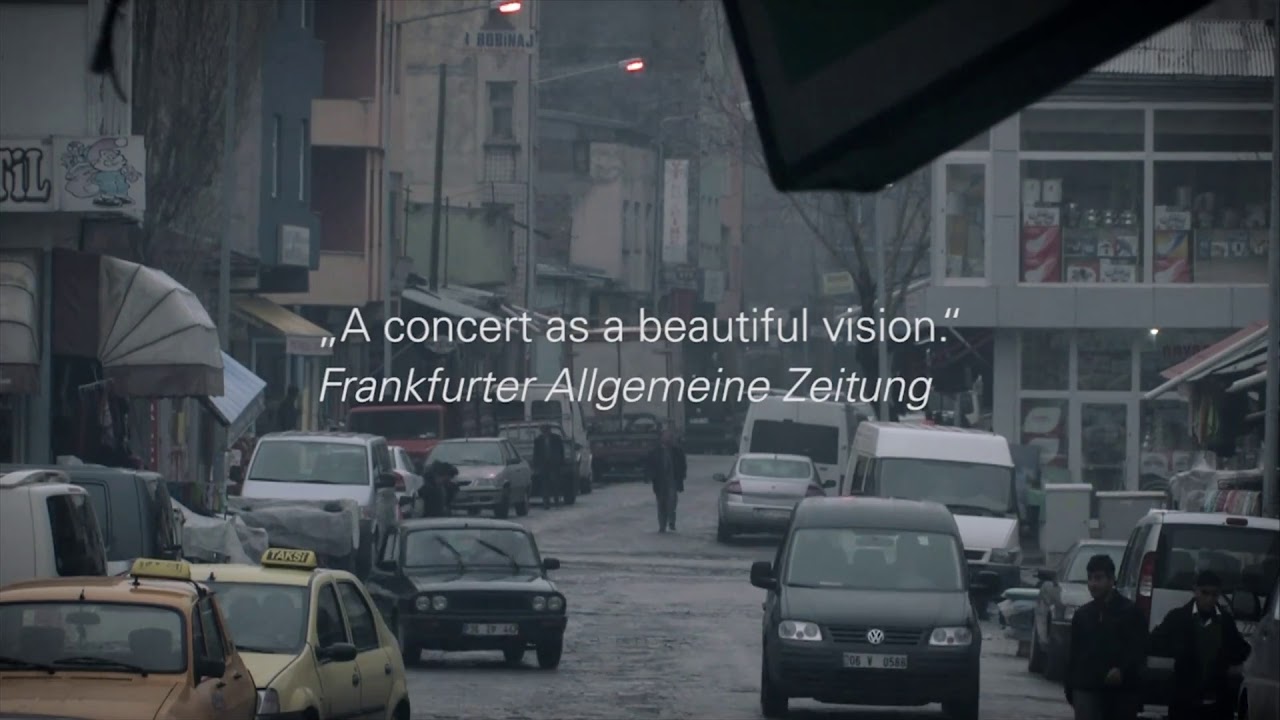 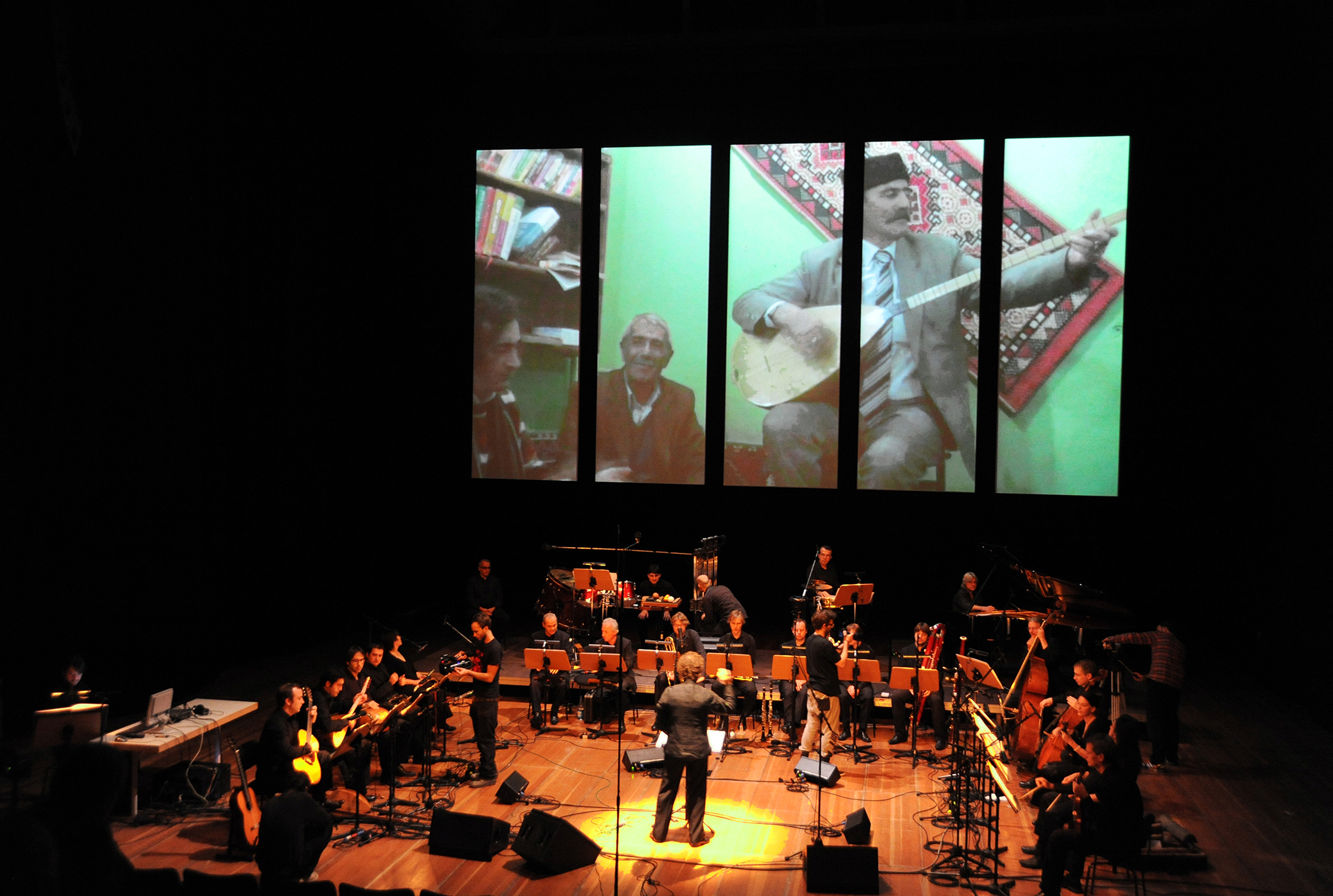 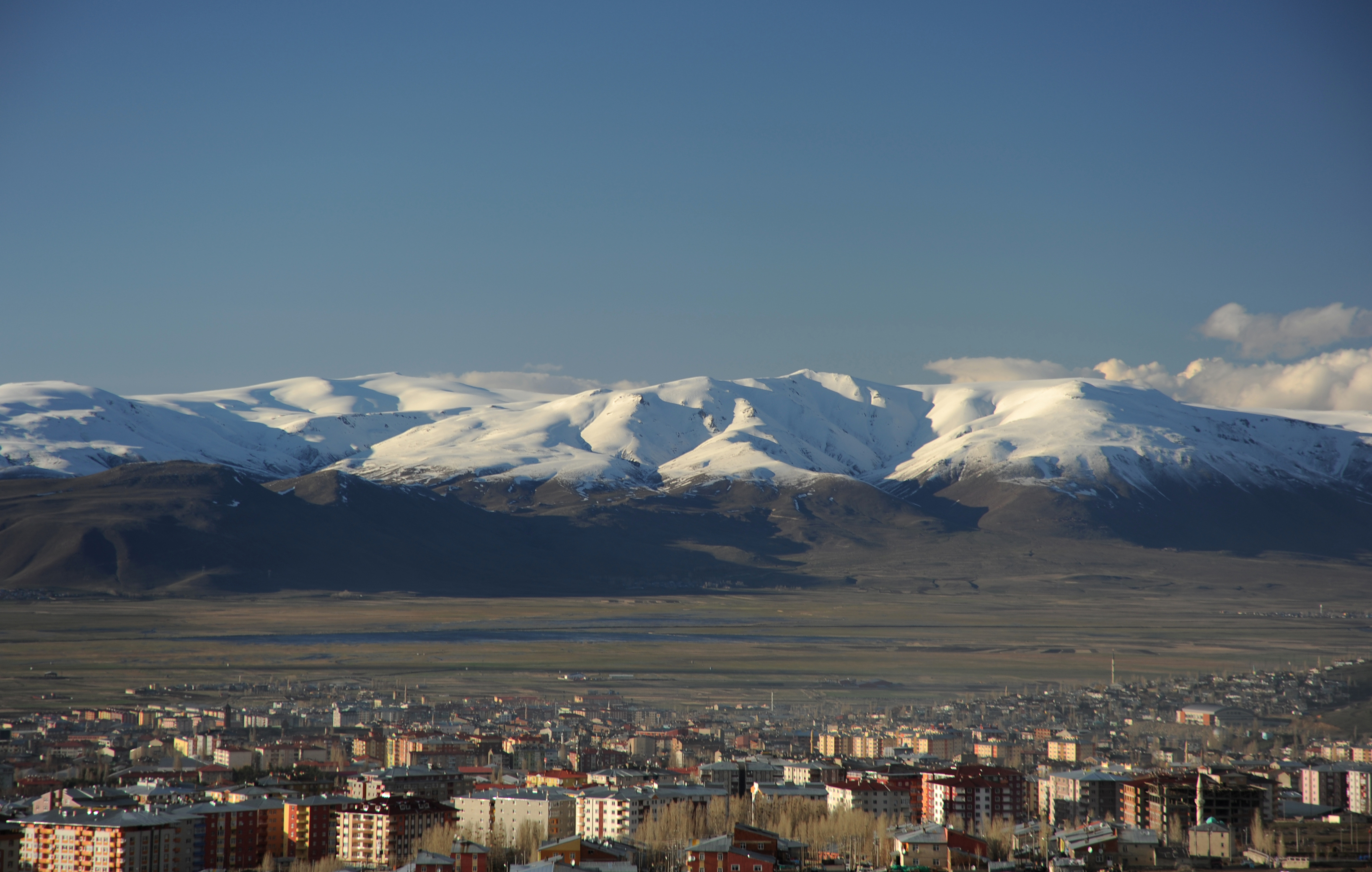 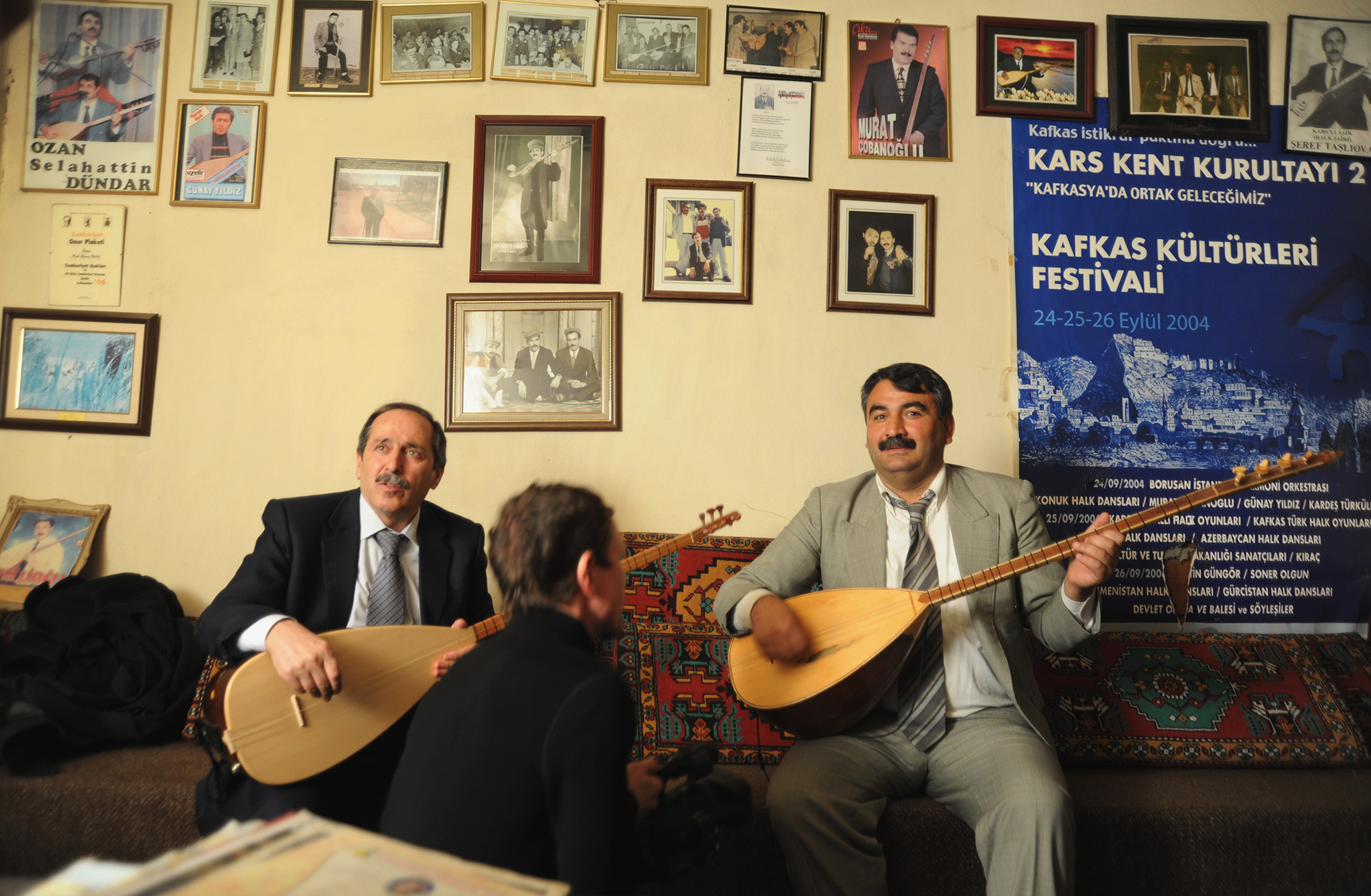 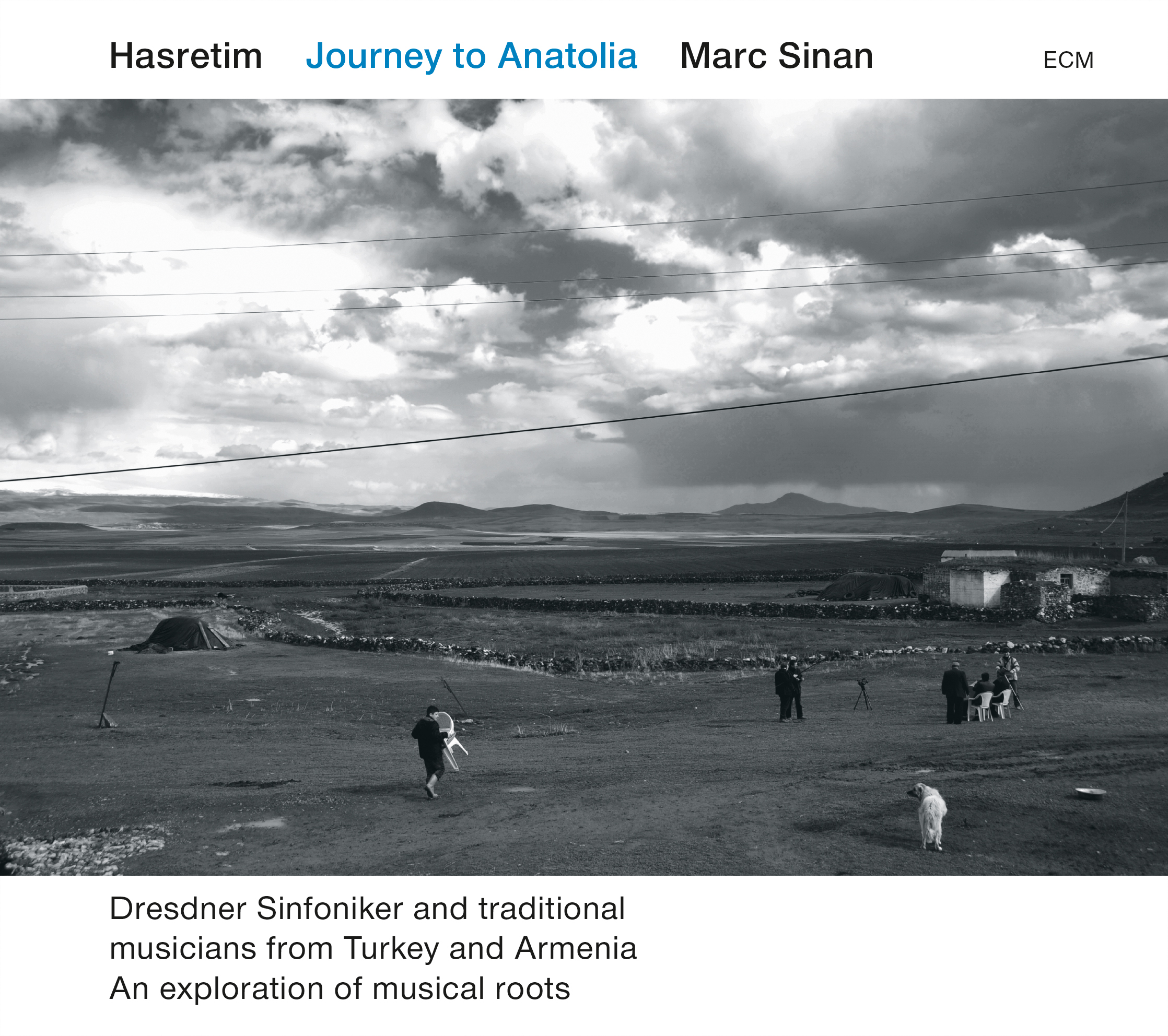 HASRETİM (“My Desire”) revolves around a musical search for cultural identity.

2010 guitarist and composer Marc Sinan set off on an extraordinary journey. Their route spanned from the Black Sea to the birthplace of Sinan’s grandparents right up to the border with Armenia.

He and his fellow travelers spent many weeks tracking down and filming traditional musicians in an attempt to uncover the mystery of their art and find what could be the final surviving musical documents from a different present day. Traditional music is a dying art here, just like it is everywhere, and the oral tradition is slowly fading away. The former Asiklar Kahvesis – clubs for singer-songwriters – have now been transformed into mere teahouses. Nowadays, one rarely has the opportunity to meet young musicians, such as kemençe player Mesut Kurt from Trabzon or singer Asiye Göl from Ordu. Only a select few of them are able to eke out a living from their music, yet still they play with great lightness and virtuosity. Their music is a testament to restlessness and temperament, and its diversity reflects traces of Anatolia’s rich cultural and ethnic heritage. In HASRETİM, the musical discoveries and video footage from the trip are interspersed with Marc Sinan’s own contemporary music.

A revival ten years after premiere is almost compelling in times of escalating geopolitical crises and wars in the region. Even more than in 2010, ethnic minorities and opposition forces in Turkey are under pressure. HASRETİM stays an important artistic plea for the strength of cultural diversity and the unifying power of art.

The new arrangement of HASRETİM is for an international ensemble of eight musicians.

Awarded the World Horizon Award by the German Commission for UNESCO in 2011.

“…a downright fabulous show … at the MaerzMusik Festival, Hasretim was the only full-length show that succeeded in combining all three thematic threads.”
–Die Welt, 3 Apr. 2013

An event in the framework of the festival “Studio Bosporus”.

Supported by the “Wiederaufnahmefonds” of the Senatsverwaltung für Kultur und Europa Berlin.