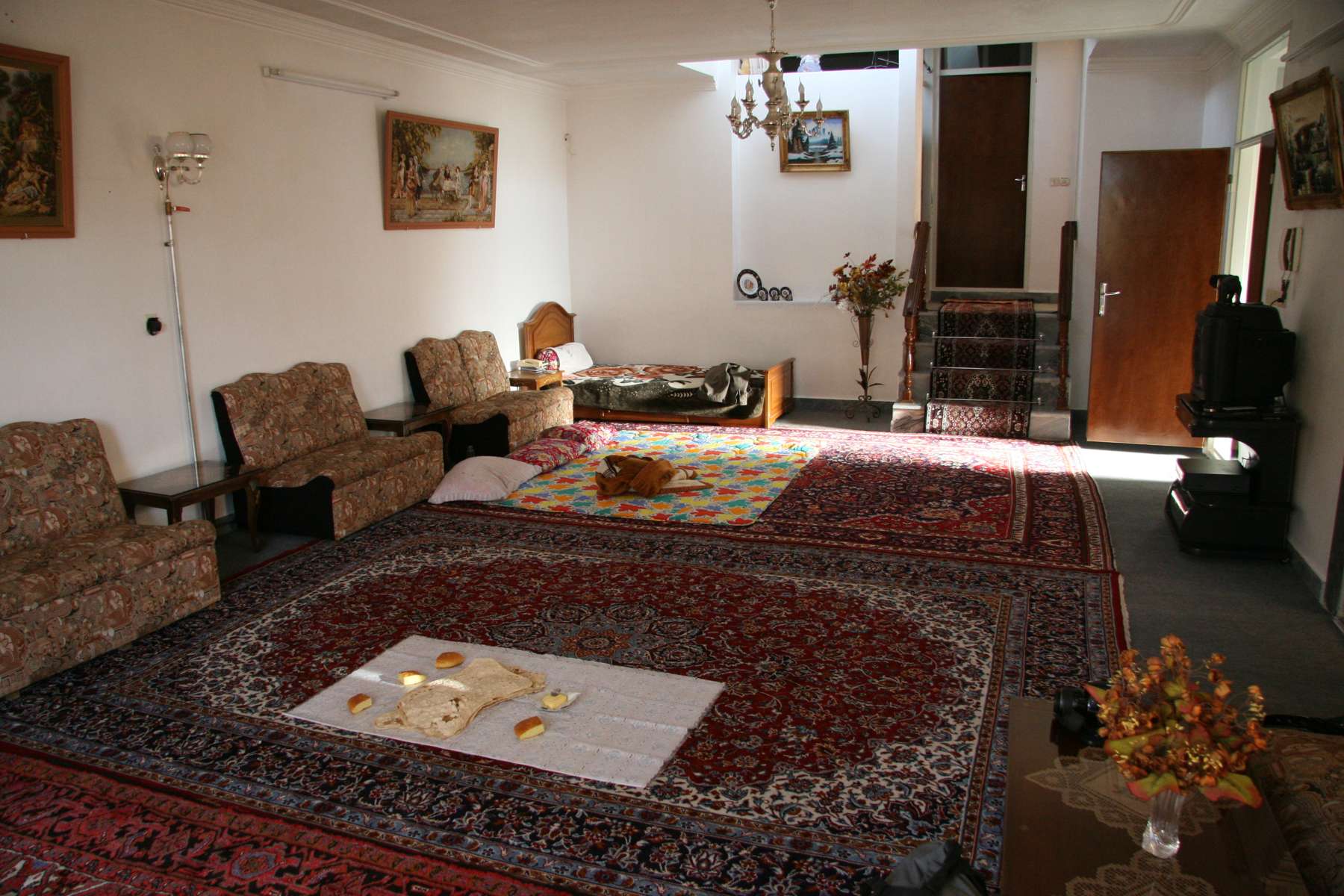 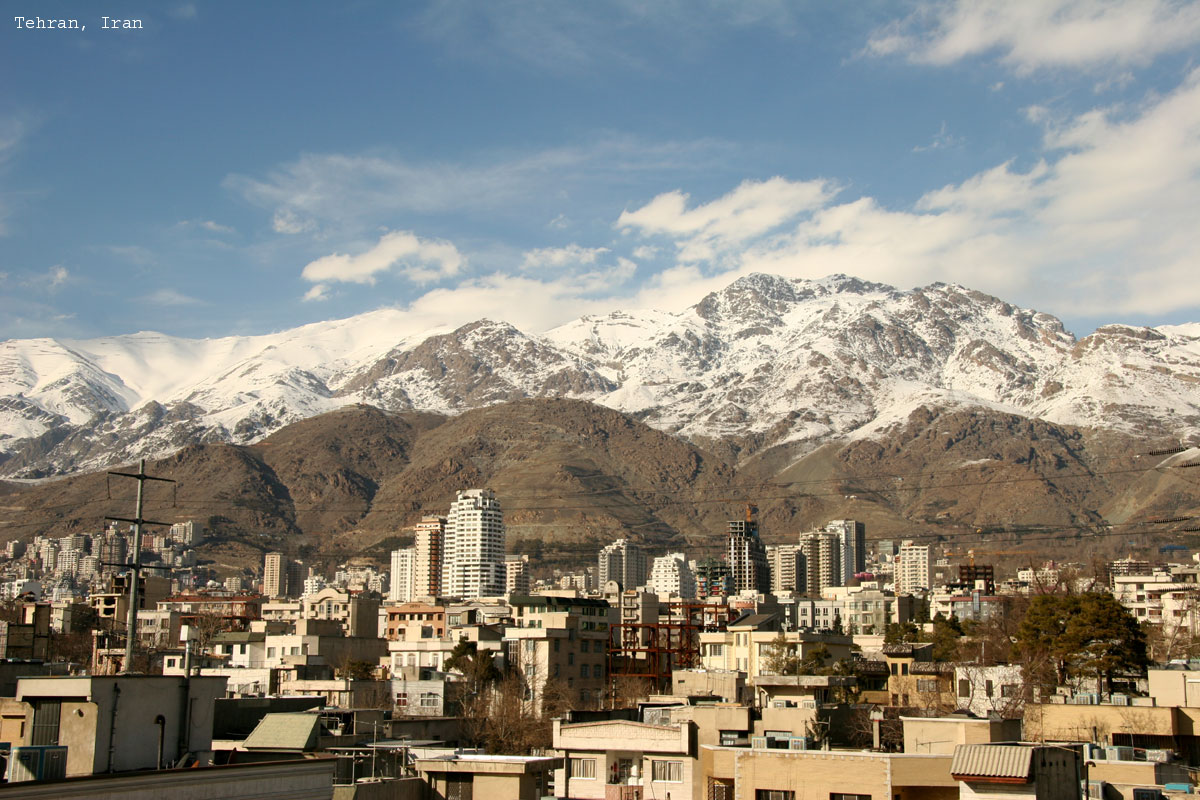 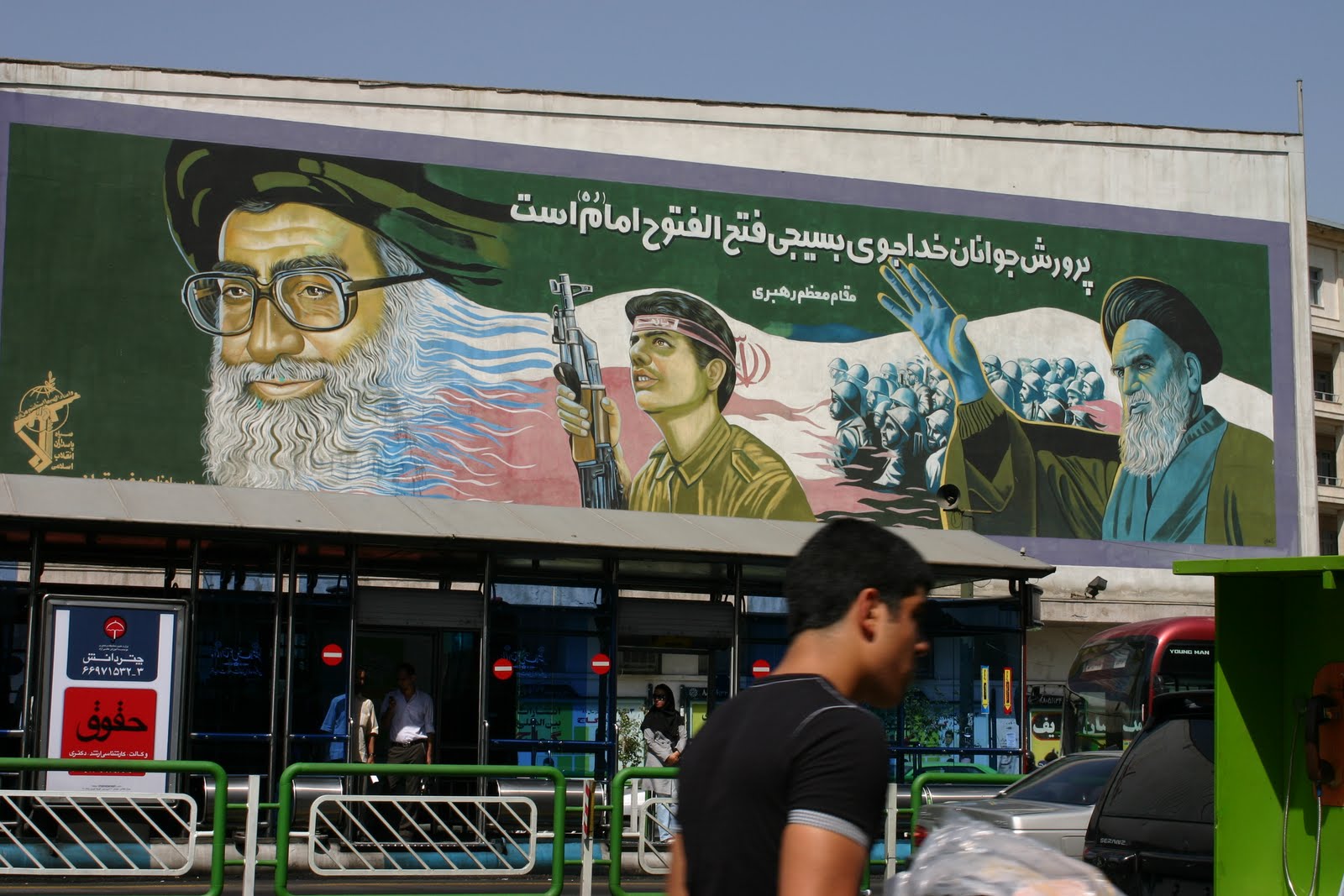 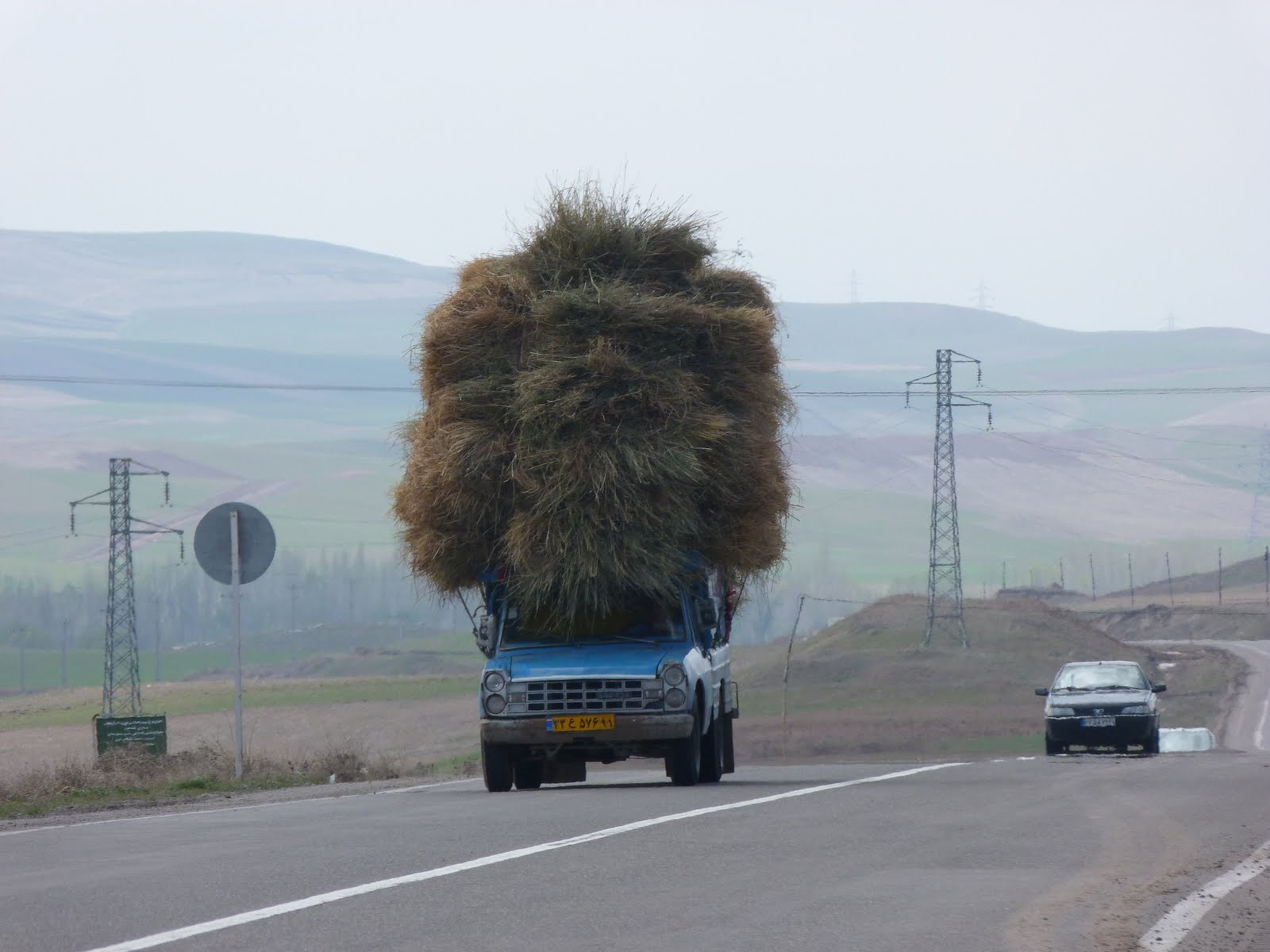 Iranian Voices – Republik der Verrückten (“The Mad People’s Republic”) is an audio play by Oliver Kontny with music by Marc Sinan and is part of the international Iranian Voices series. Documentary material is interwoven with the famous Persian love epos Layla and Majnun. A 16-year-old who slays her rapist. A severely depressed student who kisses another man in a park. A judge who regularly condemns women to death. A mother who stands up for her gay son. People who refuse to join in. Set against the backdrop of the story of the crazy poet Majnun and his mute lover Layla, the narrators explore their own attitude toward the events and circumstances in modern-day Iran.

Jasmin Tabatabai and a powerful ensemble of post-migrant narrators pursue a tense relationship between the narrative and resistance, while always maintaining a personal angle, aiming for reflection instead of dismay.

The composer and bandleader Marc Sinan spent time in the studio with Iranian music legend Kayhan Kalhor and teamed up with Serbian jazz singer Jelena Kuljic to create ironic, empathetic and brutal soundscapes set against the backdrop of classic Persian miniature paintings.

“This audio play comes to life thanks to the haunting compositions by the German-Turkish guitarist Marc Sinan. Charged with experimental energy, his music turns original sounds, field recordings and scripted text into a three-dimensional listening experience that really gets under your skin: fragmented but at same time harmonious, somewhere between hope and disappointment – just like an Oriental fairy tale.” —Deutschlandradio Kultur, 25 May 2013

“Republik der Verrückten applies a synthesis of distance and proximity, epos and documentation to expose a world that – to European ears – is reminiscent of a sinister fairy tale. This is what makes it doubly important to listen to these Iranian voices: not every fairy tale consists of pure fantasy.” —Frankfurter Allgemeine, 31 August 2013