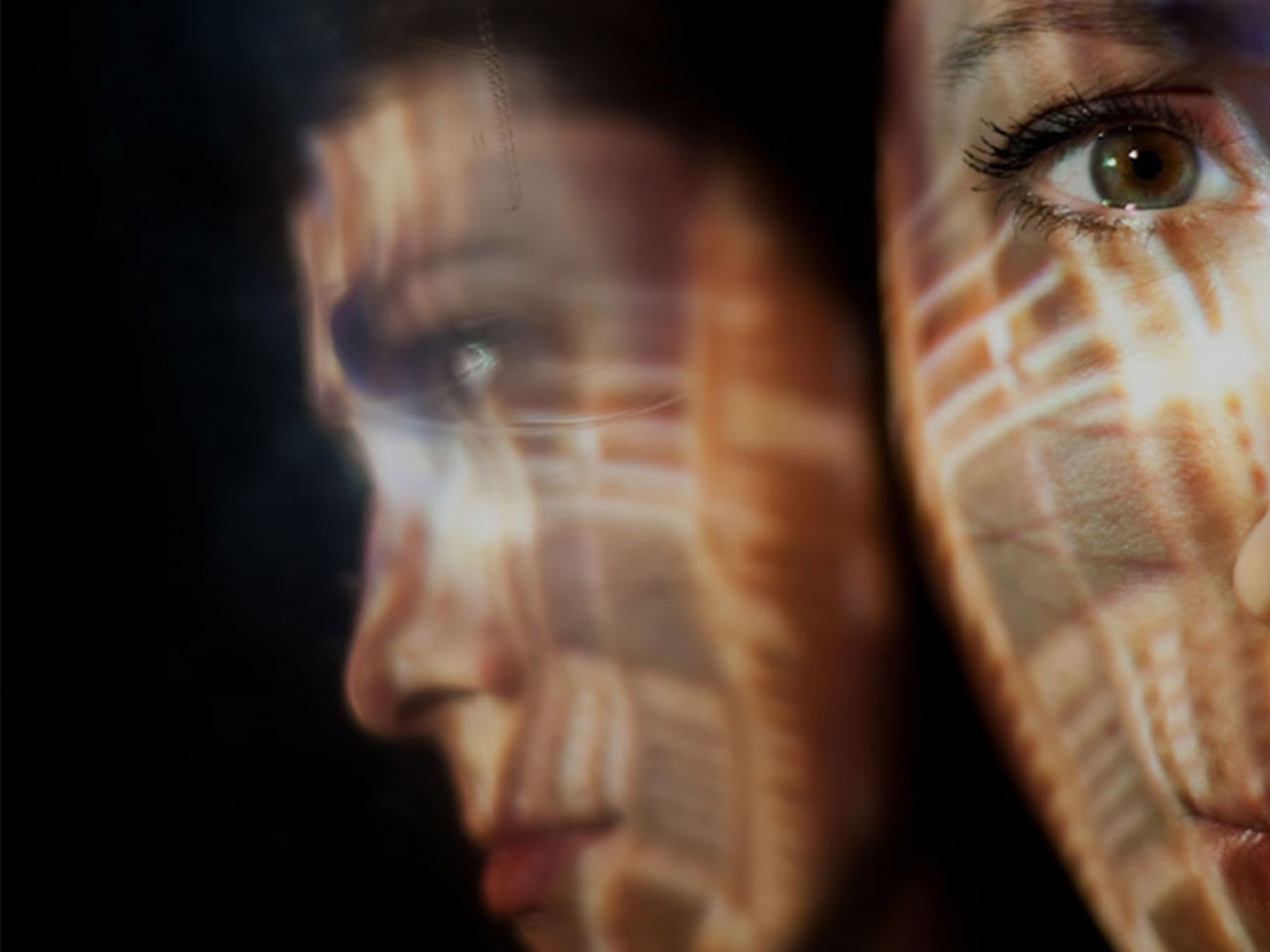 An audio play by Marc Sinan, a loose adaptation of an episode from the Turkish cycle of sagas »Dede Korkut« for narrator, vocals, double bass, flute, percussion, guitar, playback and orchestra.

The stories of the Turkish narrative cycle »Dede Korkut« were compiled in the 15th century. They originate from the oral traditions that were derived from the myths of the Oghuz nomadic nation. The show is named after the figure of a singing, lute-playing orphan who acts as a connector between the various episodes.

With regard to the motif, the story of “Tepegöz” refers to the song about the Cyclops Polyphemus from the odyssey:

Tepegöz, the barbaric “parietal eye”, was born as the result of rape. He fulfills the curse of his defiled mother and murders his foster parents, who were members of the Oghuz nation, causing his foster brother to subsequently turn against him.

Sinan focuses on this conflict about guilt and revenge for his musical-archaeological audio drama, while simultaneously reflecting the myth with the help of documentary material: In addition to traditional songs from Azerbaijan, Uzbekistan and Kazakhstan, intellectuals from Istanbul also relate their version of the myth, posing a general question about society’s ability to come to terms with indelible guilt – something which is also pertinent to atrocities such as the genocide inflicted on Armenians by the Turks.

A comissioned production by SWR2 Hörfunk.