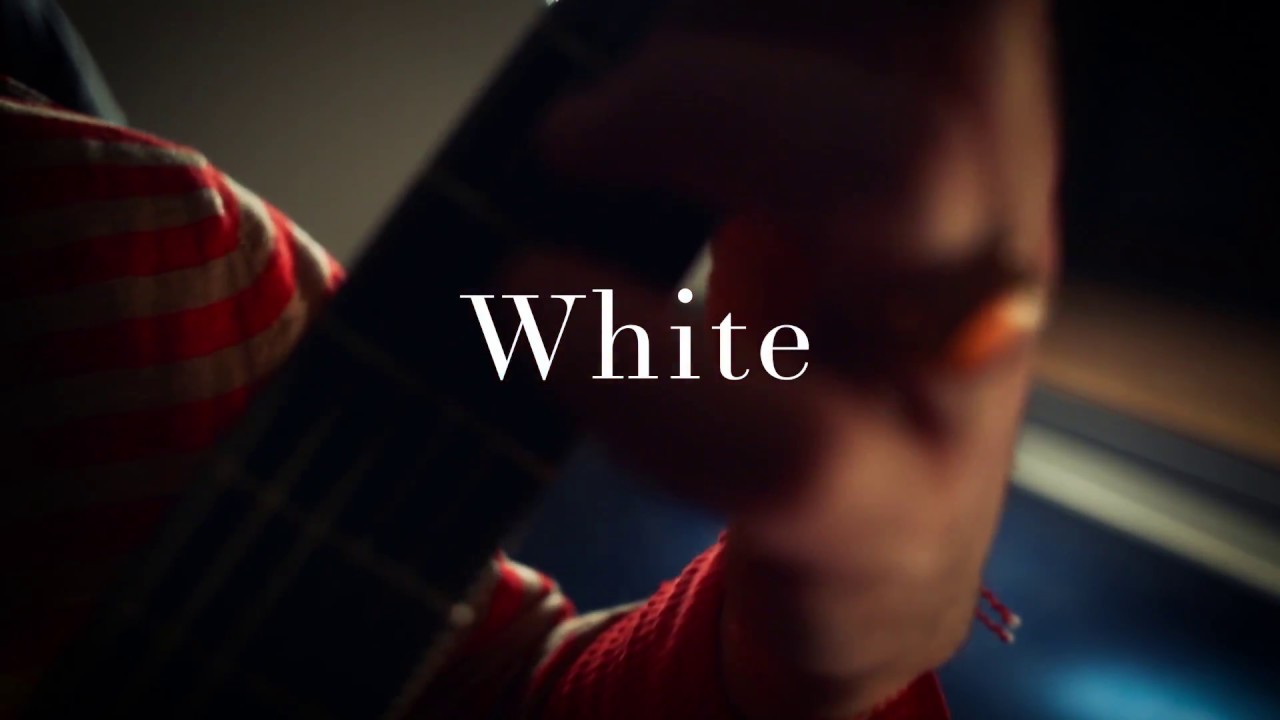 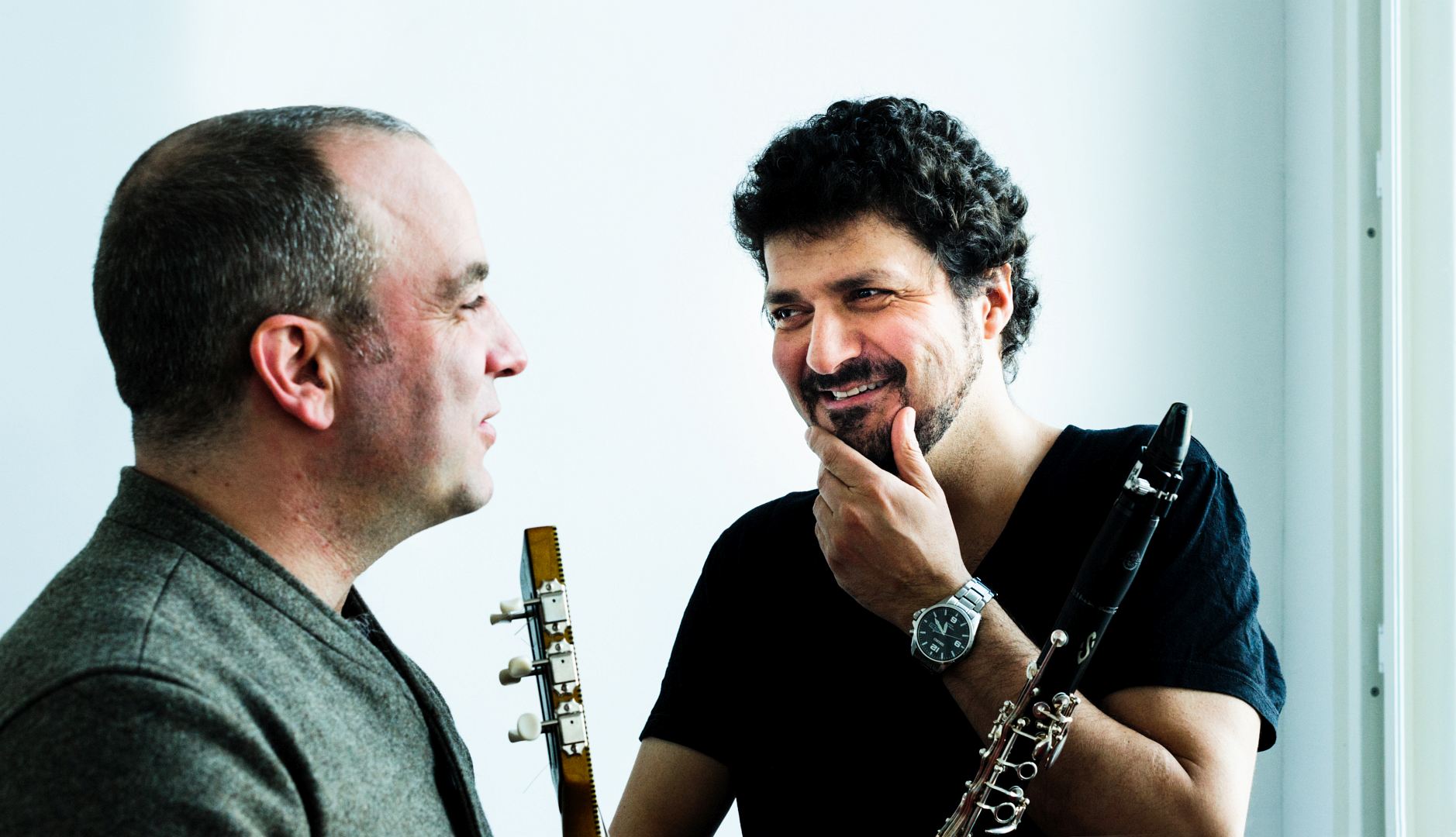 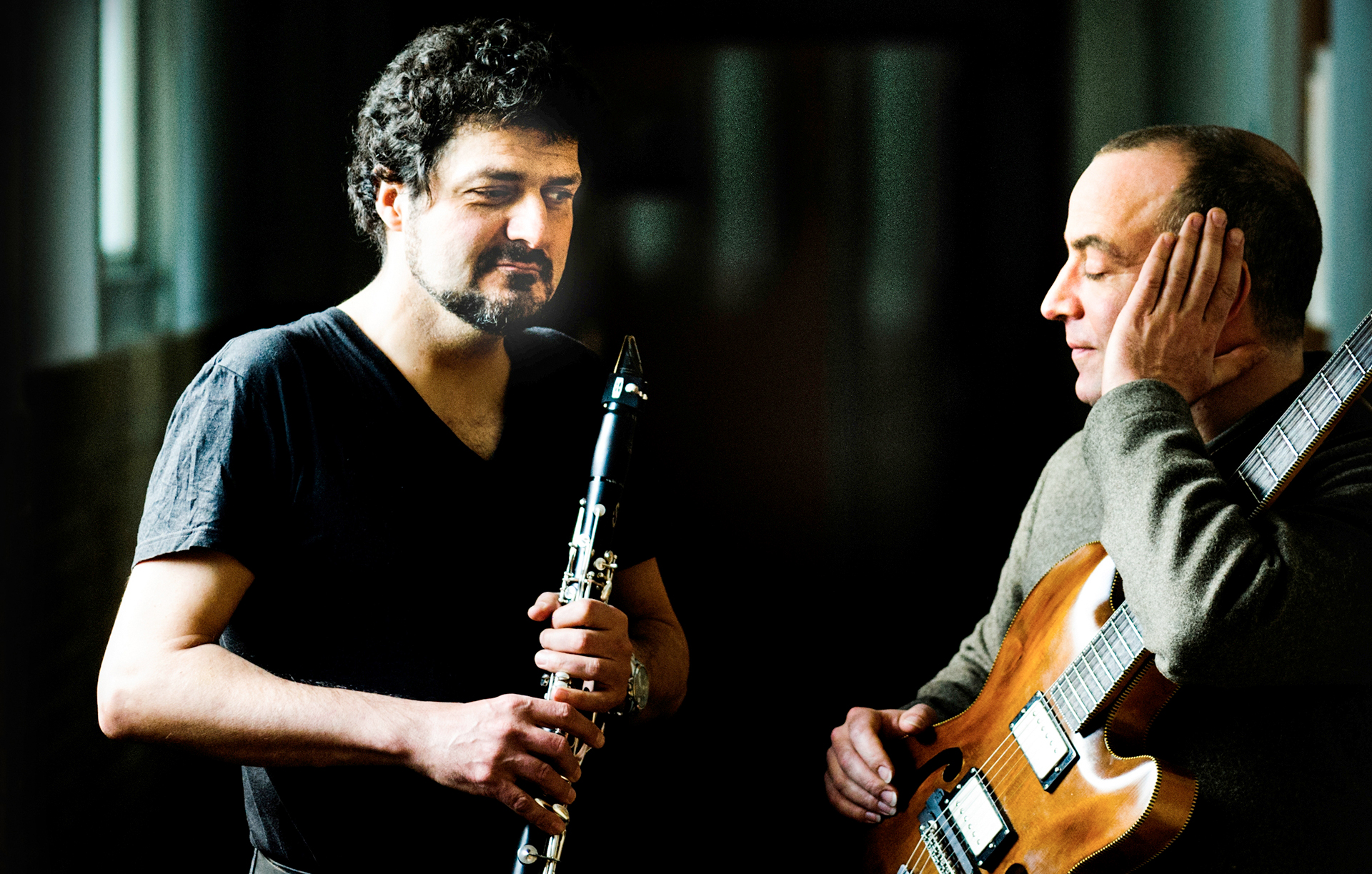 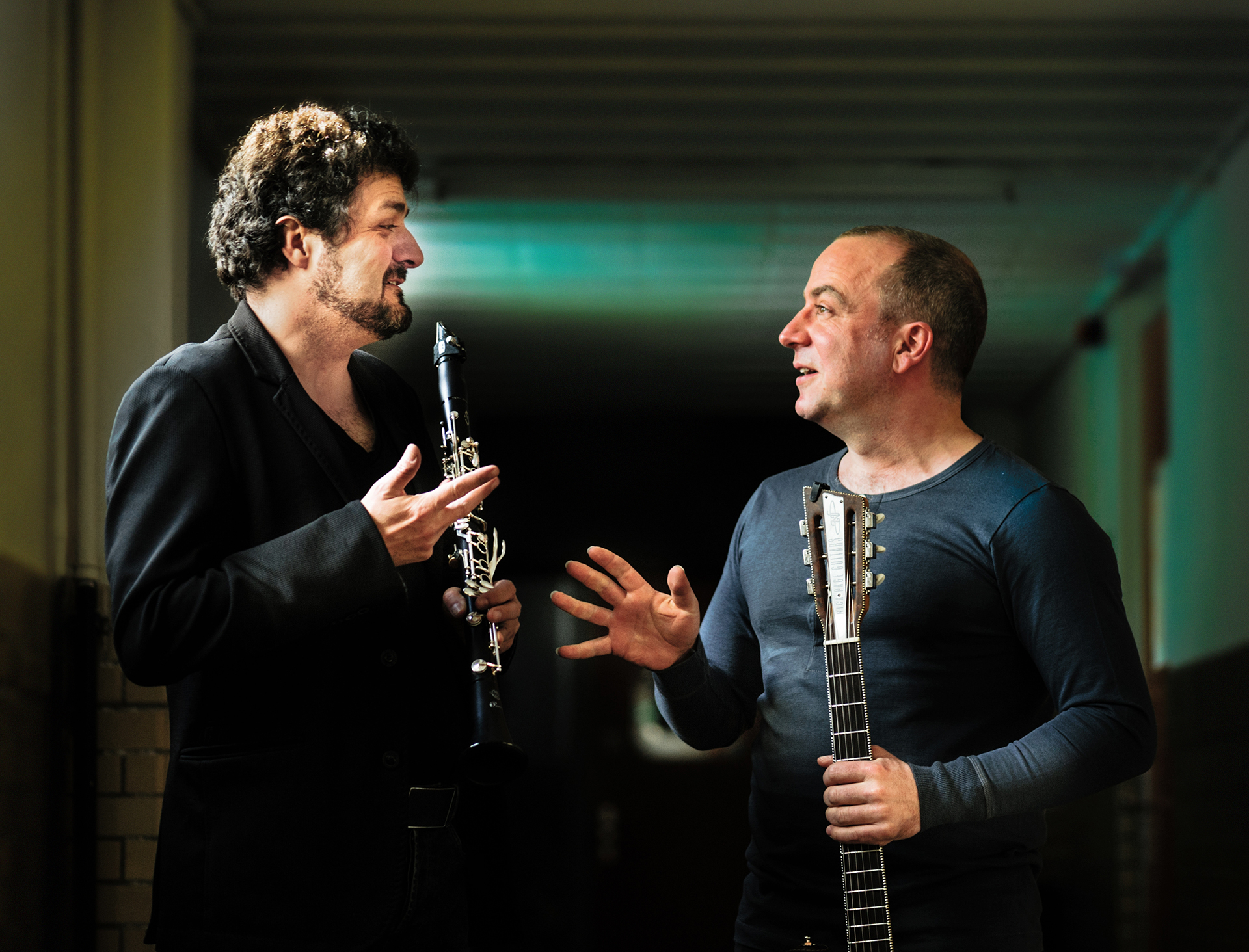 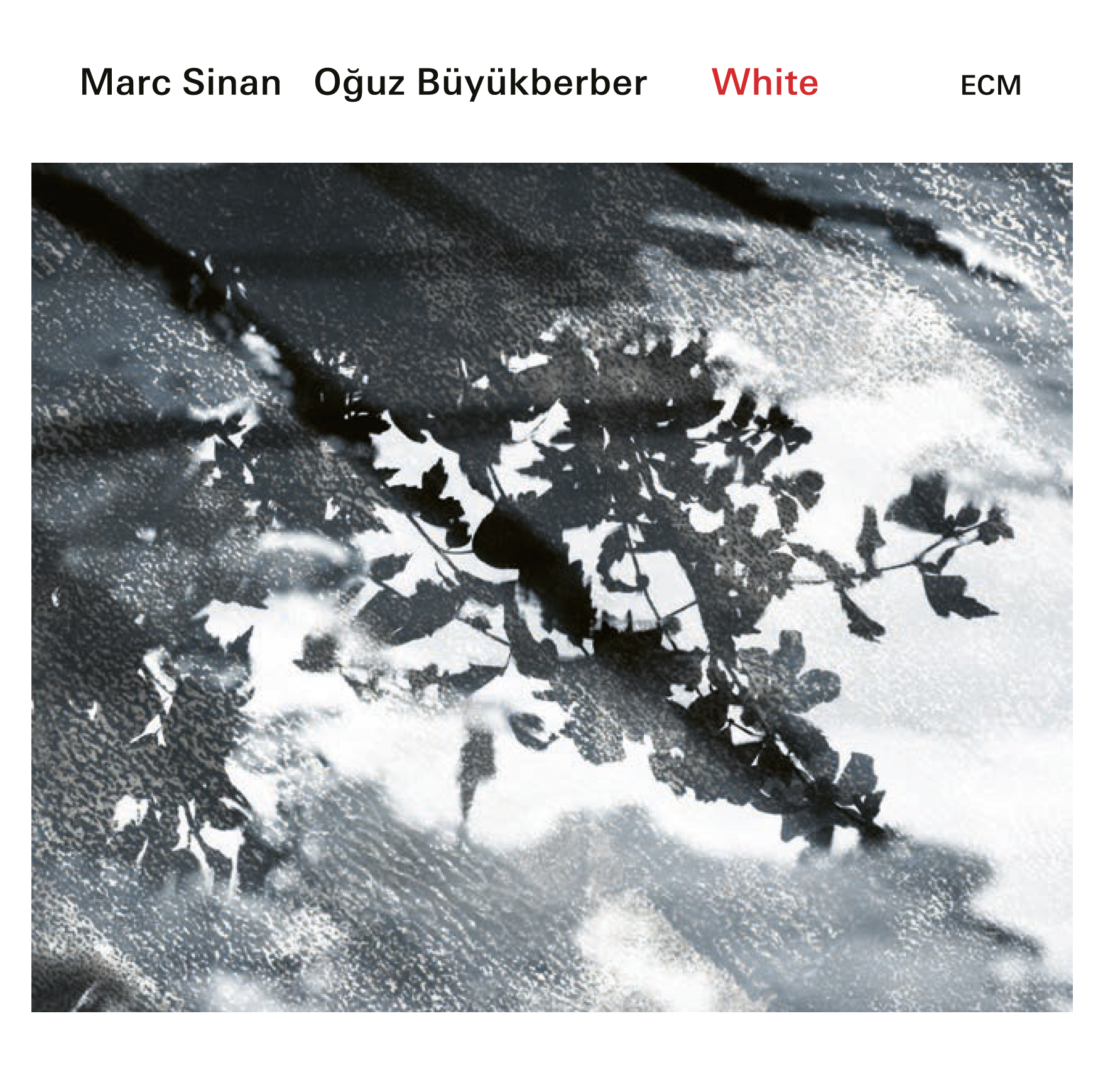 Marc Sinan’s third ECM release is an evocative duo album with Oğuz Büyükberber, covering a lot of ground in a subtle way.  The guitarist and the clarinettist have worked together in various capacities since first meeting in Istanbul a decade ago, and Büyükberber previously appeared on Hasretim: Journey to Anatolia, released in 2013, as well as in Sinan’s music-theater piece Komitas. The individual musical directions of these two players have effectively converged from opposite poles: Marc was trained as a classical guitarist in the Western European tradition but has increasingly been drawn to improvisation and Turkish material, while Oğuz started out with Turkish music and jazz before exploring free improvisation and contemporary composition. For White, both musicians provide new music.

Sinan’s five-part “Upon Nothingness” incorporates his musical response to recordings of songs of Armenian prisoners deported to Germany during the First World War.  These historic field recordings are woven into the fabric of Sinan’s pieces, which also make liberal use of electronics, blurring the distinction between the real and the surreal. Oğuz Büyükberber also contributes a series of linked pieces, “There, I-V”, in which both musicians improvise around predetermined pitch sets.

White was recorded at Oslo’s Rainbow Studio in October 2016 and produced by Manfred Eicher.