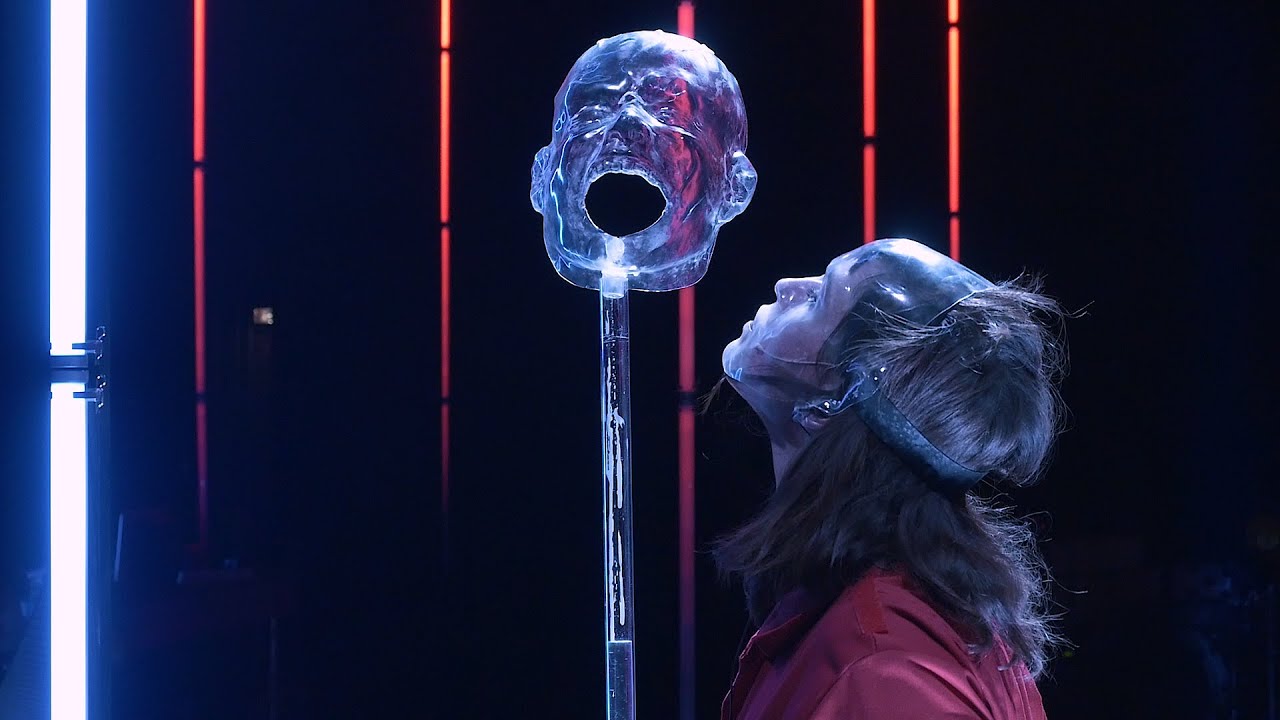 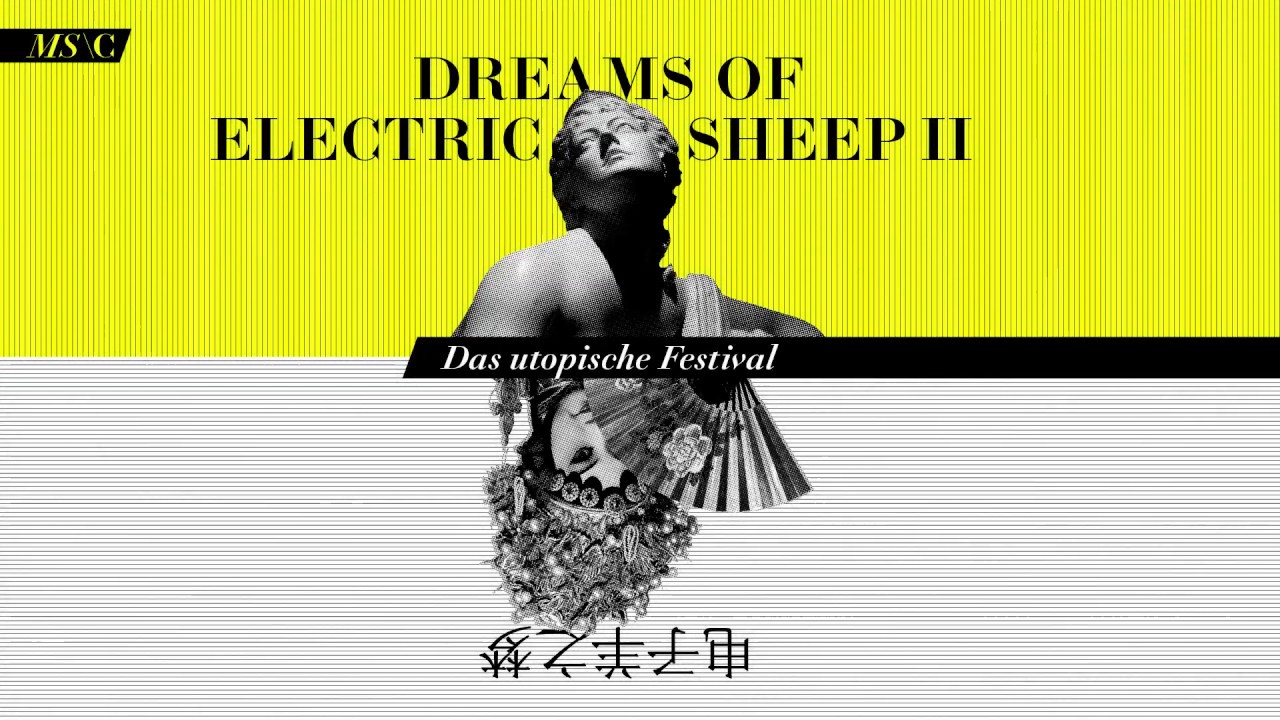 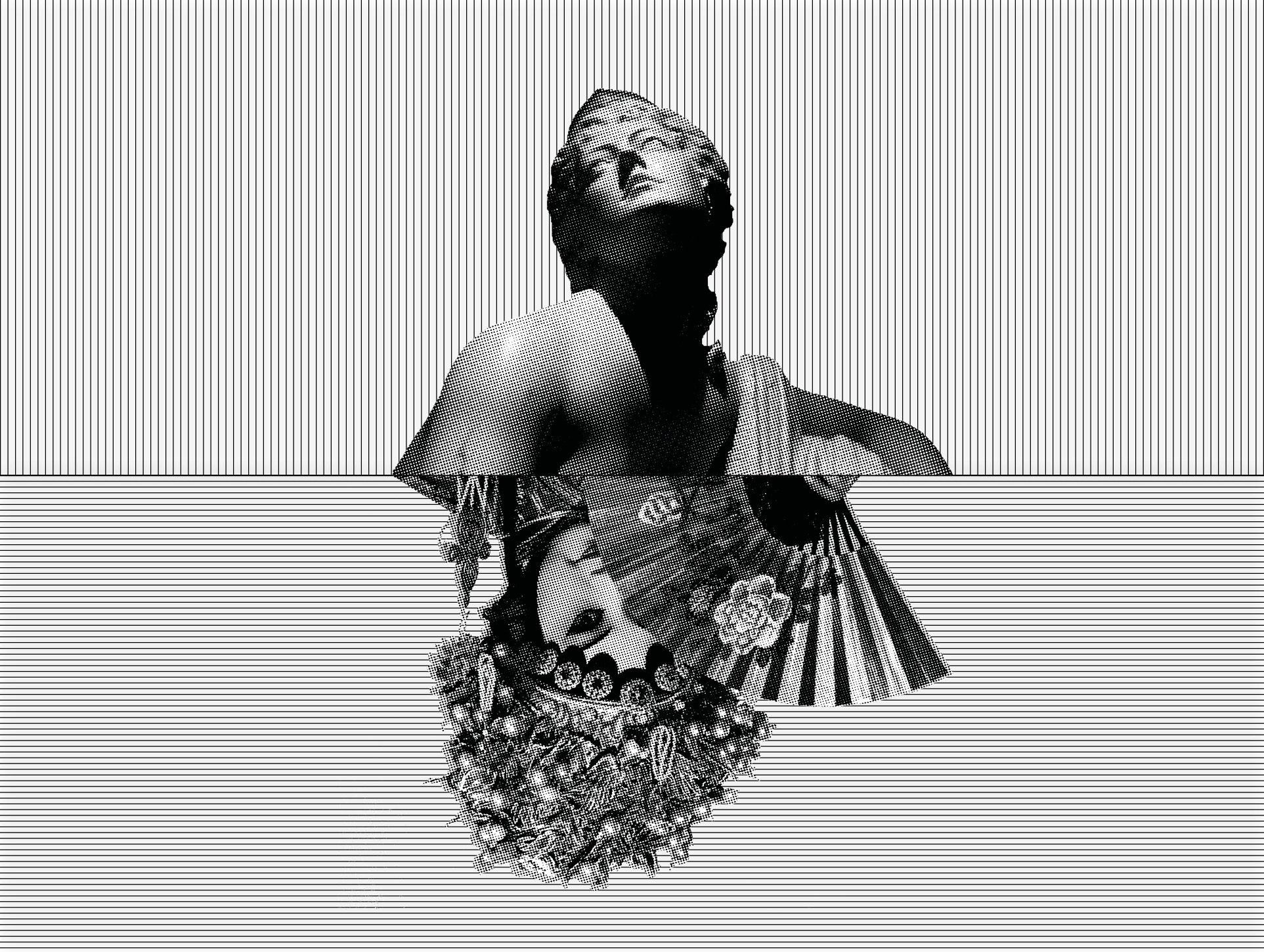 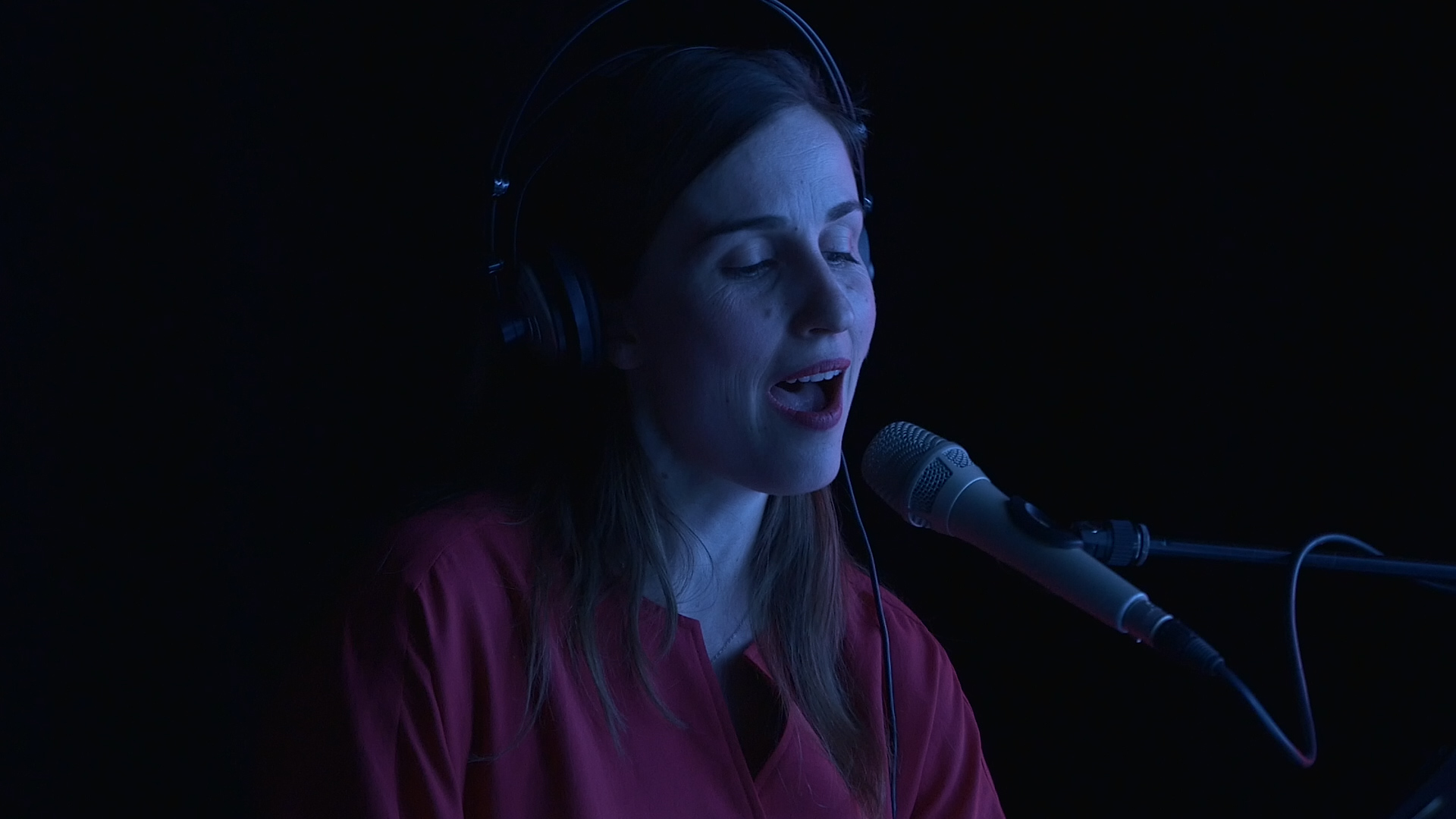 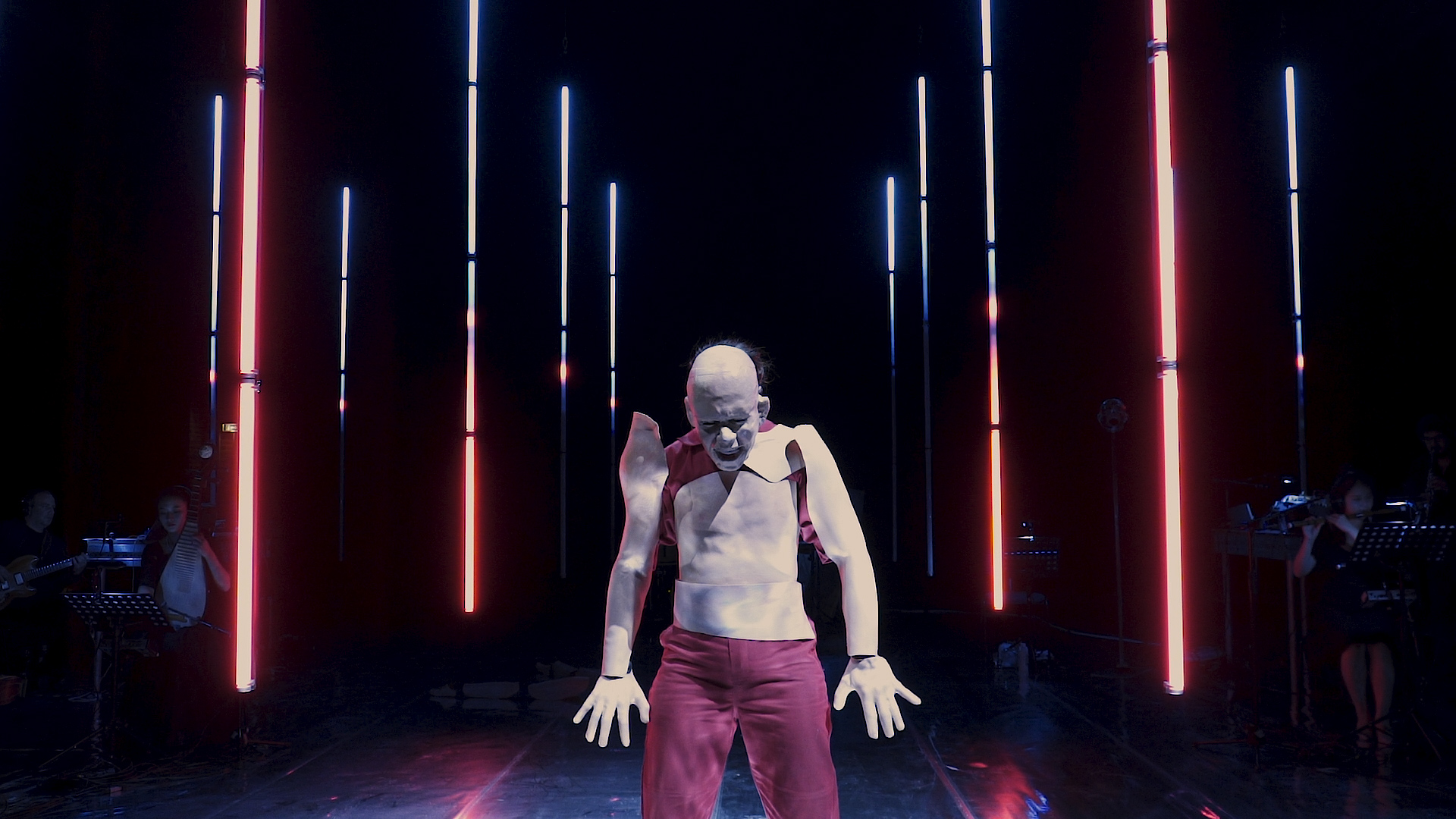 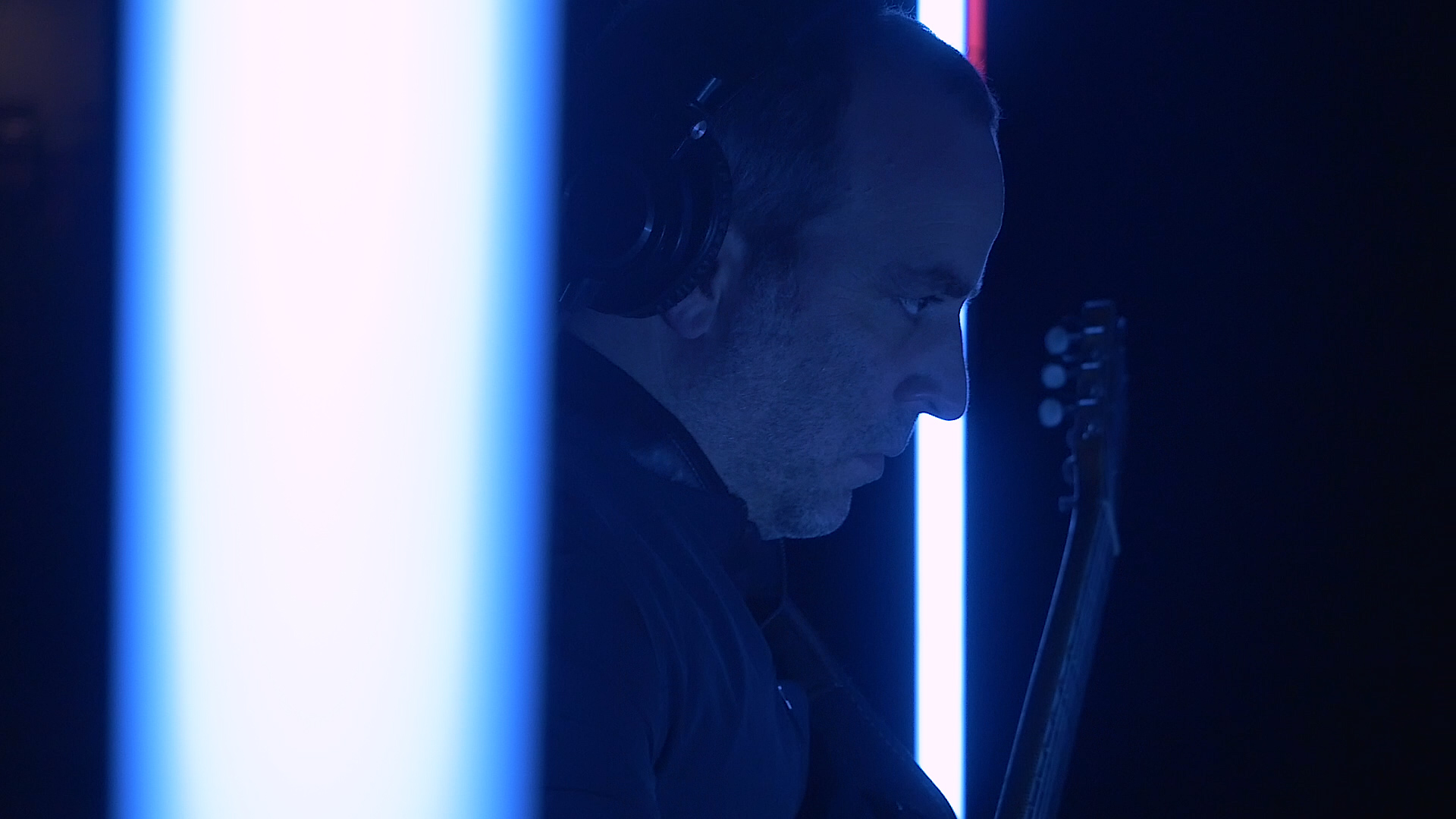 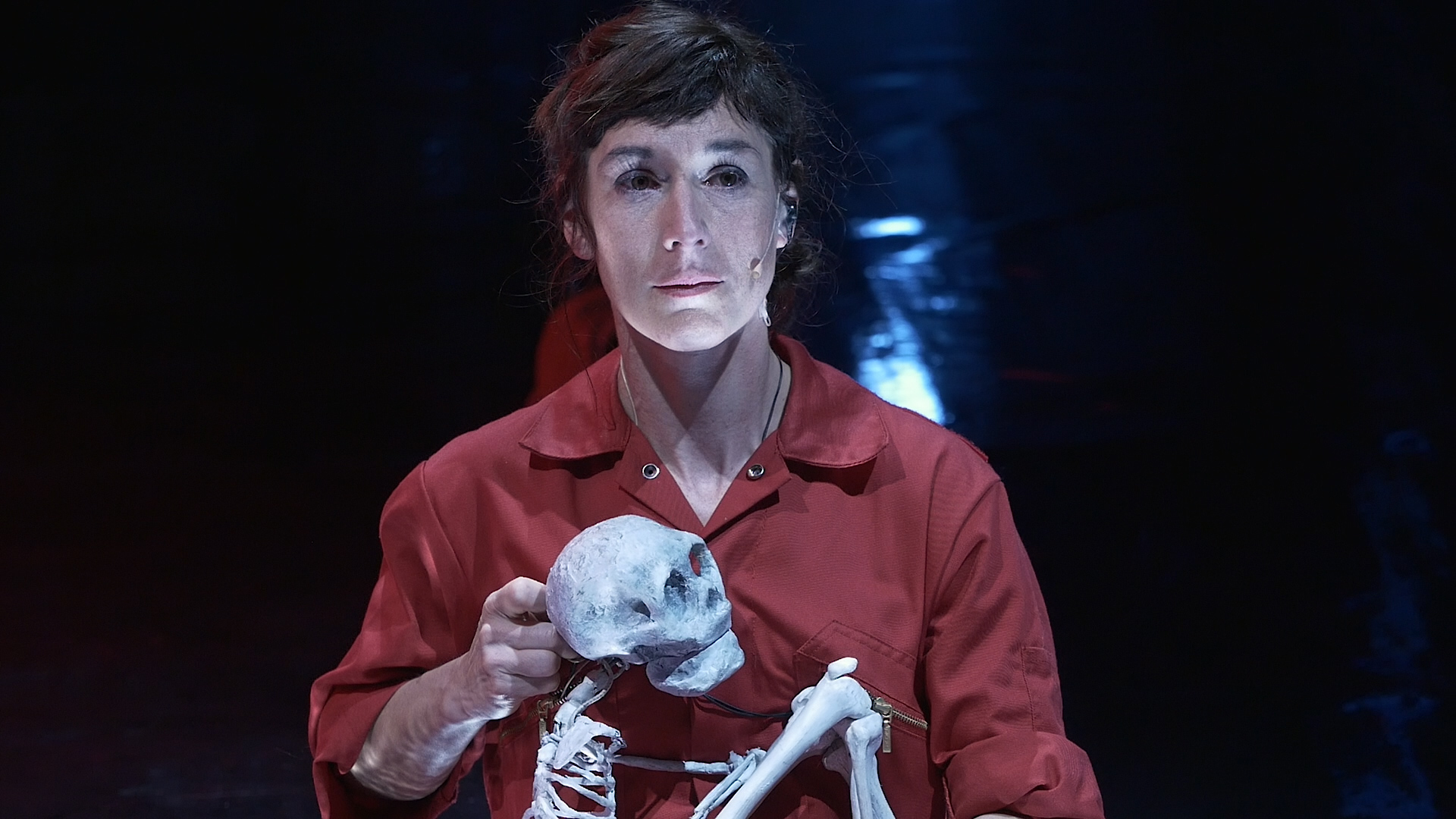 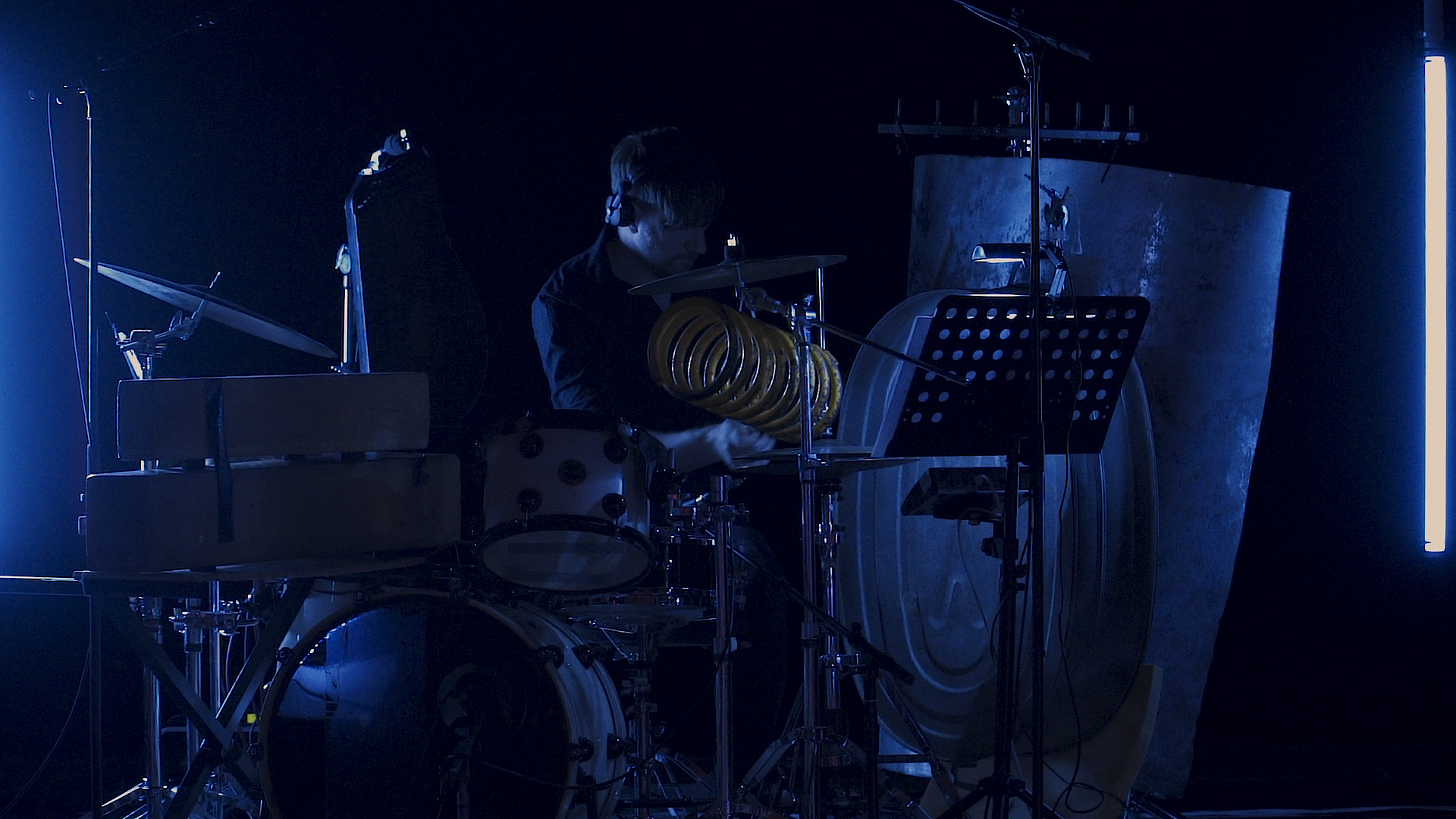 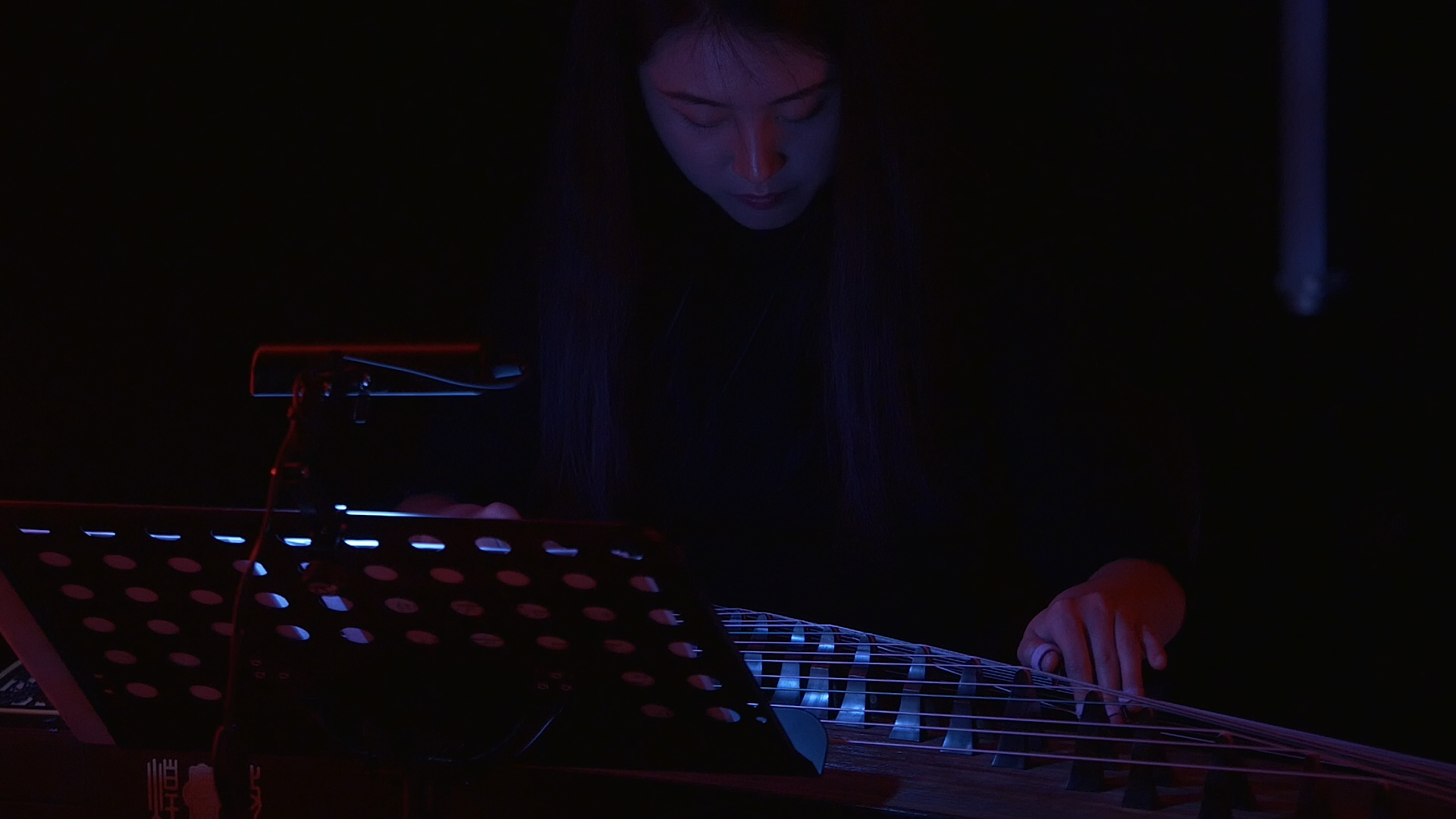 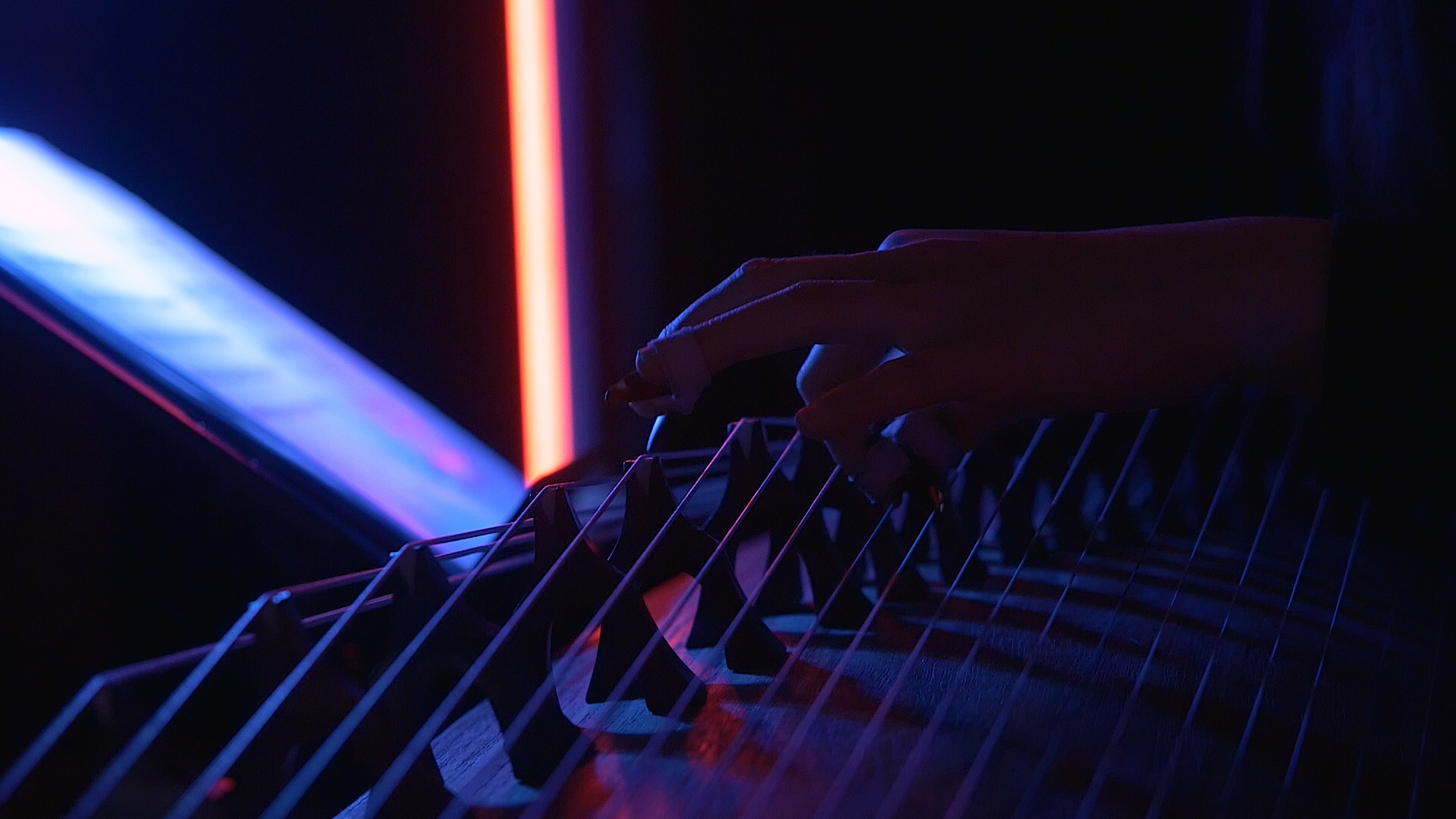 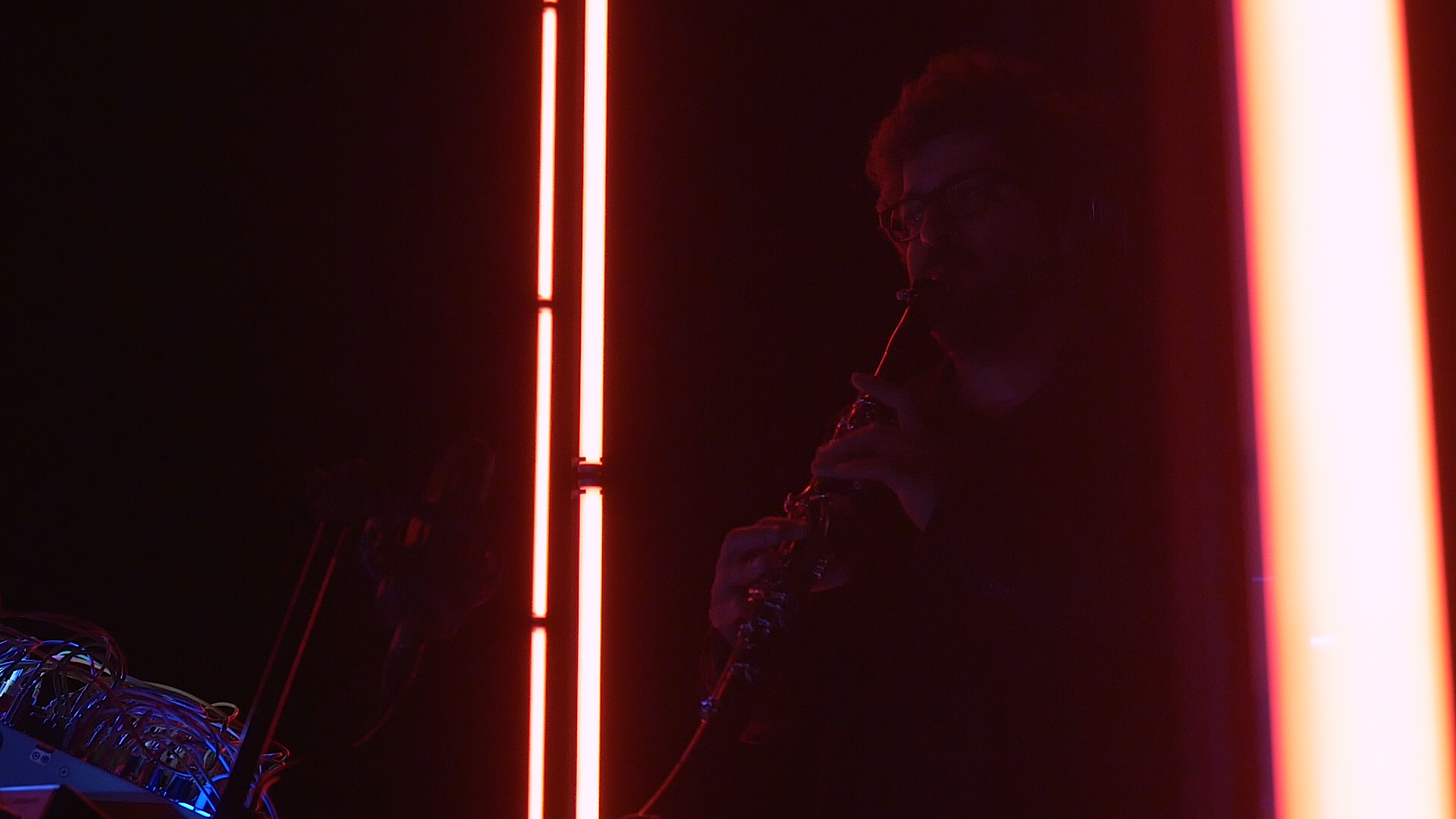 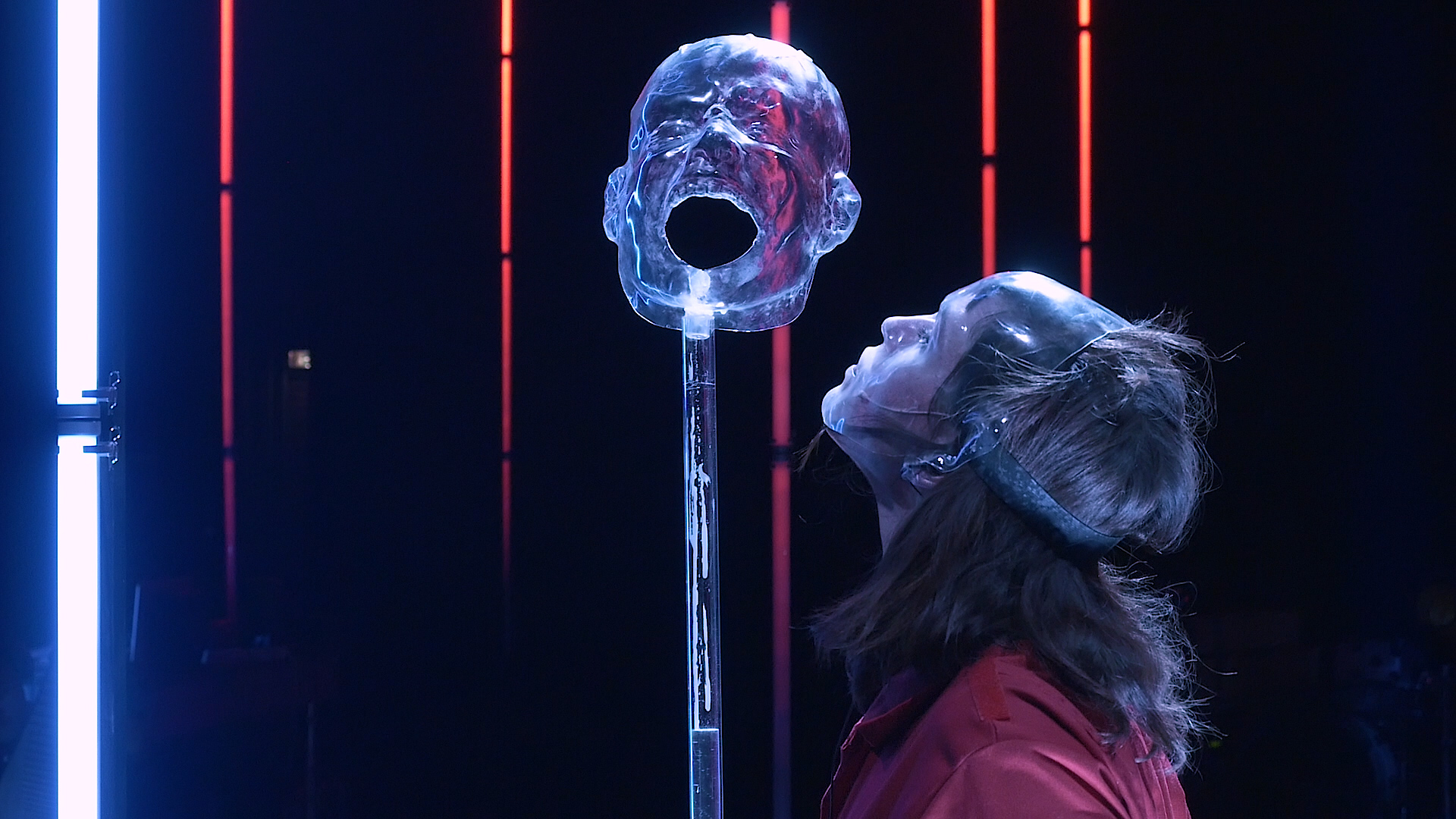 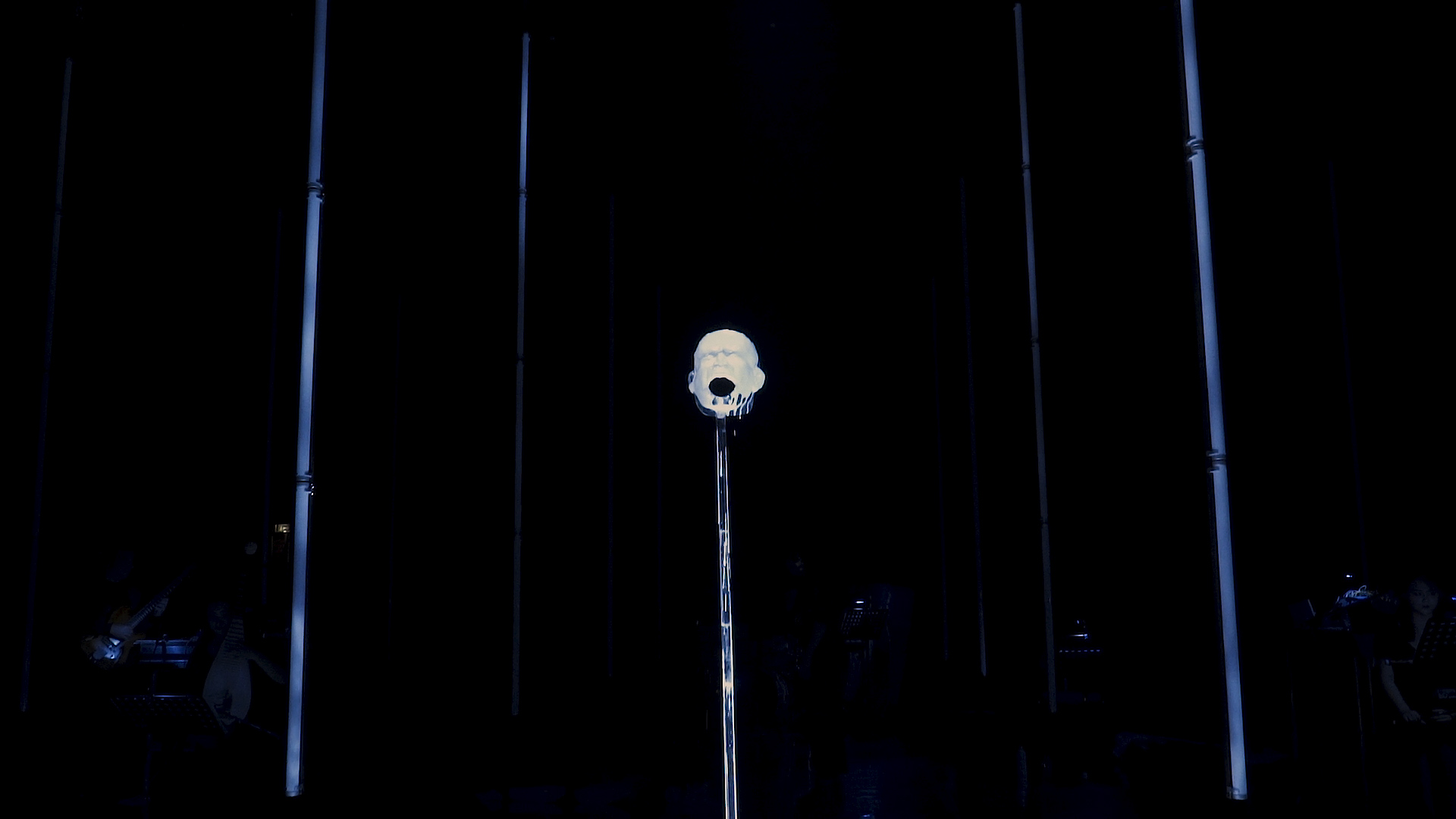 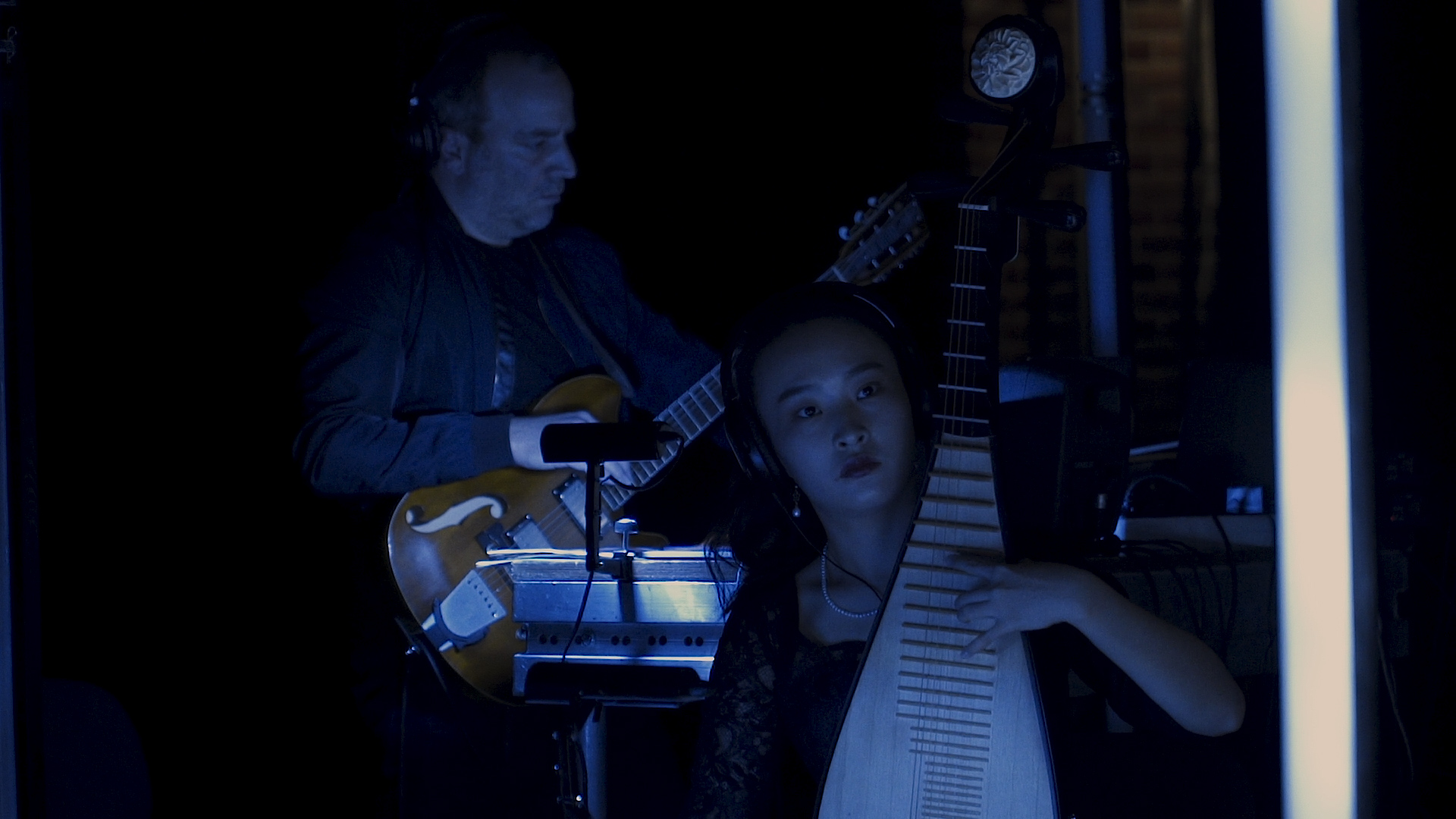 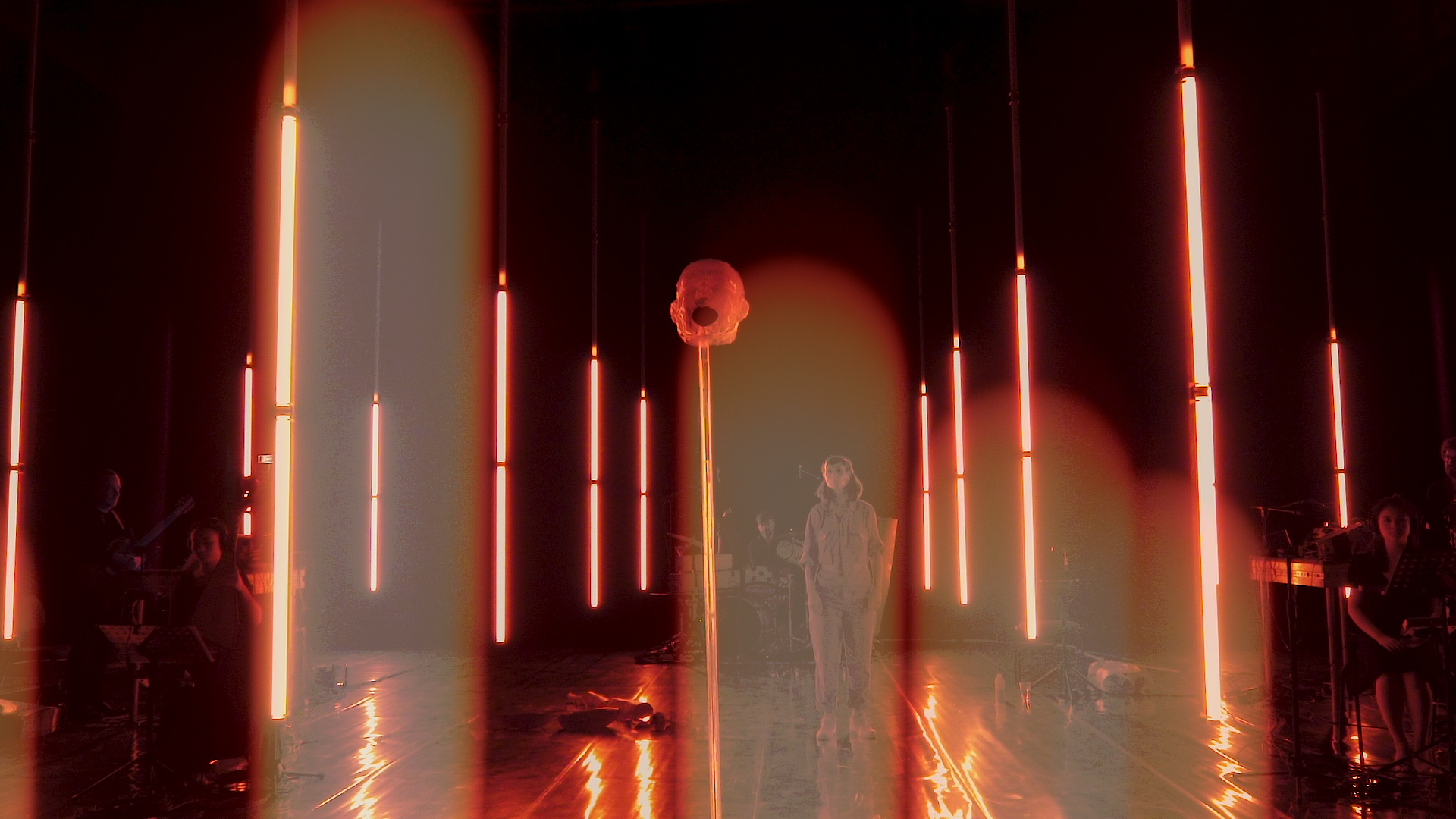 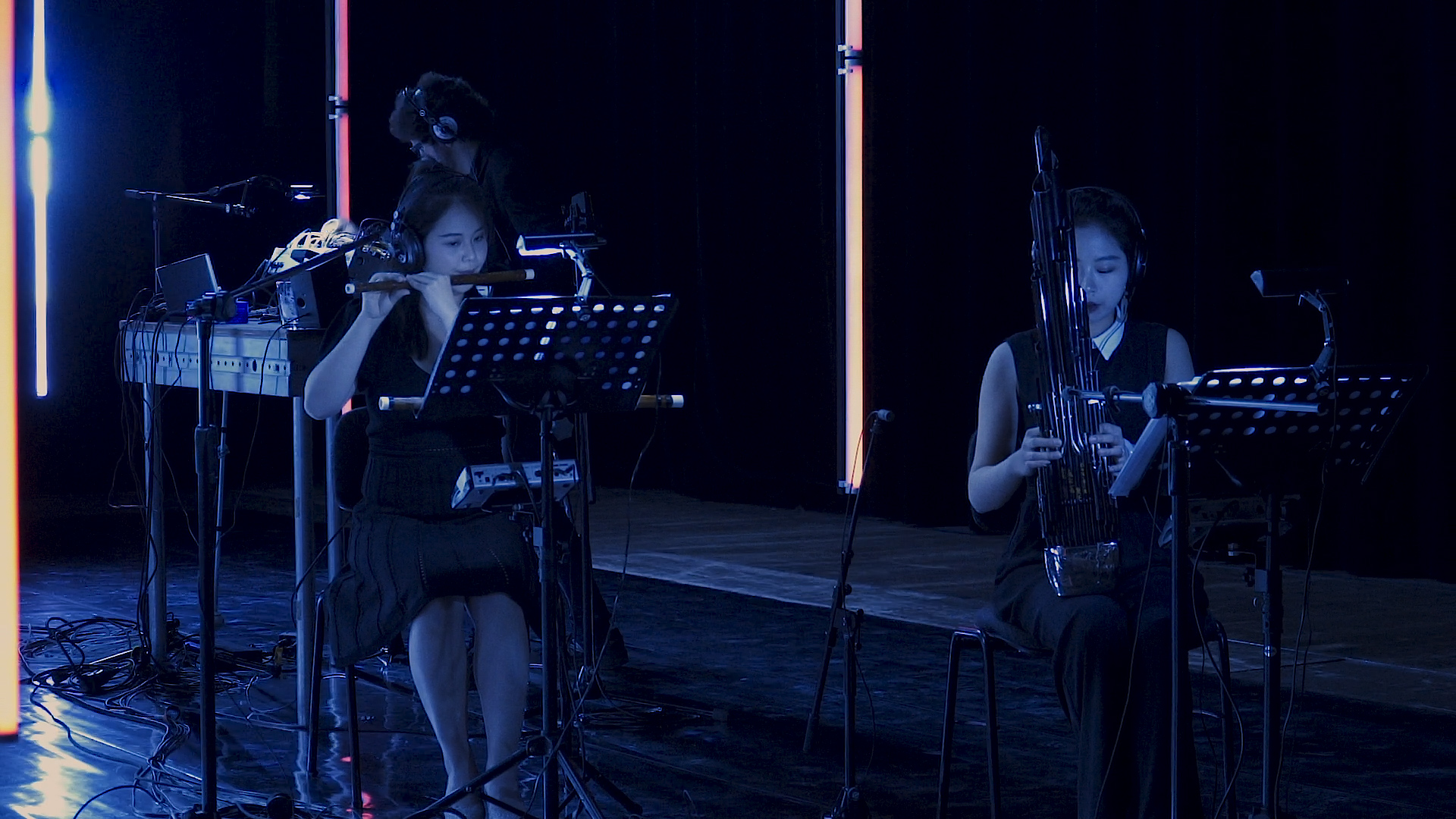 What is flourishing in digital paradise? Could virtuality perhaps allow us to overcome death? The utopian second part of the DREAMS OF ELECTRIC SHEEP festival at Radialsystem, Berlin, explores these and other questions, finding more than just musical answers. The Marc Sinan Company and their friends take a critical look at cyber-prostheses, internet reading groups and enchantment through virtual worlds – all in a colorful mix of different genres, media and disciplines. Chinese and European myths and perspectives come together along with new music and club sounds, digital experiements and high-end comedy.

In the musical-theatrical talk show WhatTheFact3000, author Nataly Bleuel explores crucial issues of our socially-mediated present with sociologists, politicians and internet experts. Guests include Dr. Joana Breidenbach, founder of betterplace.org, actress and author Mateja Meded and Dr. Theresa Züger from the Humboldt Institute for Internet and Society. The Marc Sinan Company contributes the soundtrack along with DJ Paul Frick. Holger Kuhla serves as director, Claudia Wiedemer performs as Digital Eve throughout the evening and Tomás Montes Massa will present his research work. A party follows the show!

Marc Sinan’s opera fractal DER SINGENDE KOPF (“The Singing Head”) tells of a dynamic purgatory and a digital heaven, based on Ovid’s epilogue of the story of Orpheus and Eurydice and on the Chinese opera The Peony Pavilion.

Is the internet the key to eternal love? Time and space, physical and mental inadequacies are overcome with the help of digital data. The production positions reality and virtuality as a metaphor for our world and the other side, and in the center, the eternal issue of the fear of death. Would we miss it if we overcame it? Can virtual control bring us fulfillment?

The multimedia collective schnellebuntebilder realizes an immersive space onstage that fuses reality and virtuality. For Orpheus, the boundary between life and death no longer exists.

On a musical level, Marc Sinan pursues the two diametrically opposed principles of digital change: on the one hand, algorithms mercilessly make us slaves to the rhythm, but on the other, traditional notions of social hierarchy dissolve through the possibilities that digital communication allow. If new, non-hierarchical collaborations among artists are possible, then such a utopia could perhaps also apply to society.

Experts have long been discussing the theory that virtual reality, while similar to film, is actually closer to theater. To help them gain an understanding of this, participants of this workshop will deal with field of vision. In film and video games, the screen defines the view. In virtual reality – as in theatre – viewers can look wherever they want. Theater needs to deceive the audience in order to gain its attention, and in this sense, the new medium of VR echoes the oldest. The CyberRäuber (Cyber Robbers) create VR theater, aiming to establish virtual reality as a narrative medium. In this workshop, they will guide participants in an exploration of the possibilities of virtual representations. 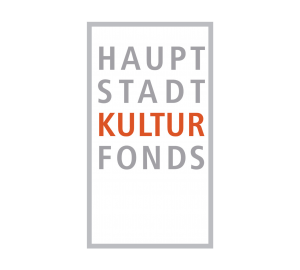 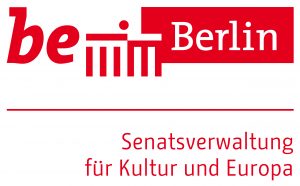